As Marc Andreessen said in 2011[*], “software is eating the world”; pertinent and plausible as it may be, this shocking headline has placed equipment (“hardware”) on the backburner, as though bits and bytes have replaced atoms and molecules in the realm of our concerns. Artificial Intelligence has also benefited from this same dramatic twist, which has cleared the stage of thought and focused all our attention, fantasies, and fears on the power of “algorithms.”

So how do Construction and Civil Engineering fit into this virtual jungle? In this area, the odds certainly seem stacked against them:

Despite this situation, the VINCI Group, the French leader in the construction market, through its Leonard platform, is one of the founding members of the AI hub known as “Hub France IA”[**]. So why is that?

Artificial intelligence is everywhere, often popping up where we least expect it, even within the world’s most widely used construction material.

Though construction and artificial intelligence may seem like strange bedfellows, the digitalization trend is well underway in the construction market.

Illustrating this fact is the significant rise since 2016 in the number of investors funding startups working in #ConstructionTech. That means AI has arrived at a time of major transformation in our businesses, a situation that is generating even more value added. Offering tools like digital modeling, AI makes it possible to simulate and optimize building performance.

Construction is not the only activity at the VINCI Group to be enhanced by Artificial Intelligence. It applies anywhere and everywhere – across a broad range of businesses – as long as the activity involves data flows that we need to qualify and/or predict:

AI’s ubiquity can raise all sorts of questions, not to mention a host of dystopian fears. But are we right to suspect the worst possible outcome from our technocracies: that human experts will be replaced by expert systems?

Between fantasy and reality

Though AI’s modern history stretches back to the 1950s, it’s only since the 2010s that the wildest dreams of Dartmouth’s Summer Research Project have become more realistic, thanks to the massive increase in processing power coupled with the explosive growth in the number of “smart” and connected objects. In the 1980s, the French Alternative Energies and Atomic Energy Commission (CEA) needed several Cray 2 supercomputers to access the same computing power that most of us now carry around in our pockets. Some of the latest smartphones even come loaded with AI chips. With over a billion smartphones sold every year, internet traffic is growing faster at the edge than at the core.

At the same time, we are also seeing exponential growth in the amount of data we can use, whether from public or private sources, including photos on the web and data from sensors. Since 2007, humanity now produces more data than it can possibly store. That means having exclusive access to massive data quantities provides a crucial competitive edge, especially when companies can complement and correlate its data with more widely accessible public data. Open data can sometimes make life easier for private companies and organizations…

Finally, machines now have the ability to self-train without human input: in 2017, the AI system AlphaGo Zero became the world champion in Go simply by playing itself!

That’s why our recent hopes and fears surrounding AI have centered around the accelerating rate of progress in this area: the laws of technology’s exponential growth have enabled us to cruise through several significant milestones that we did not expect to reach for several years.

In fact, all this progress has even surpassed our ability as individuals to grasp the phenomenon, and even our collective ability to understand it: giving rise to the frightening – or fascinating – possibility of reaching the singularity, referring to the dawn of an autonomous form of Artificial Intelligence able to invent its own solutions to problems and even develop self-awareness. That would render human labor obsolete and outmoded, save for a few highly specialized professions.

What should we make of these utopian/dystopian predictions?

According to Rand Hindi, as things stand today, the singularity amounts to little more than a myth.

Granted, AI is now much more powerful than humans when it comes to “standard” classification tasks: it never gets tired and always operates at maximum efficiency.

However, humans are much more reliable in borderline or marginal situations that require intuition, creativity, or initiative.

That means the main challenge companies will face in coming years will be to decide which tasks are better suited to AI or to humans – with the important caveat that it’s hard to know in advance which tasks are standard and which are borderline!

So what is my take? Despite its exceptional scalability, artificial intelligence is still a long way off from replacing humanity’s most human – and therefore least scalable – characteristics.

Yes, AI does carry the promise of a new industrial revolution in all of our businesses… as long as we keep in mind what it has to offer: AI remains entirely unequipped to take initiatives or identify borderline situations.

My personal feeling is that, for the foreseeable future, humans will maintain their advantage on the two extremes of the “efficiency” spectrum: inspiring crowds and caring for each other.

In the meantime, we have an endless number of applications to explore in every sector of our industry; it’s up to us to test, evaluate, and implement these applications so we can boost our agility and performance and, in the process, show that artificial intelligence is concrete!

* Why Software Is Eating The World 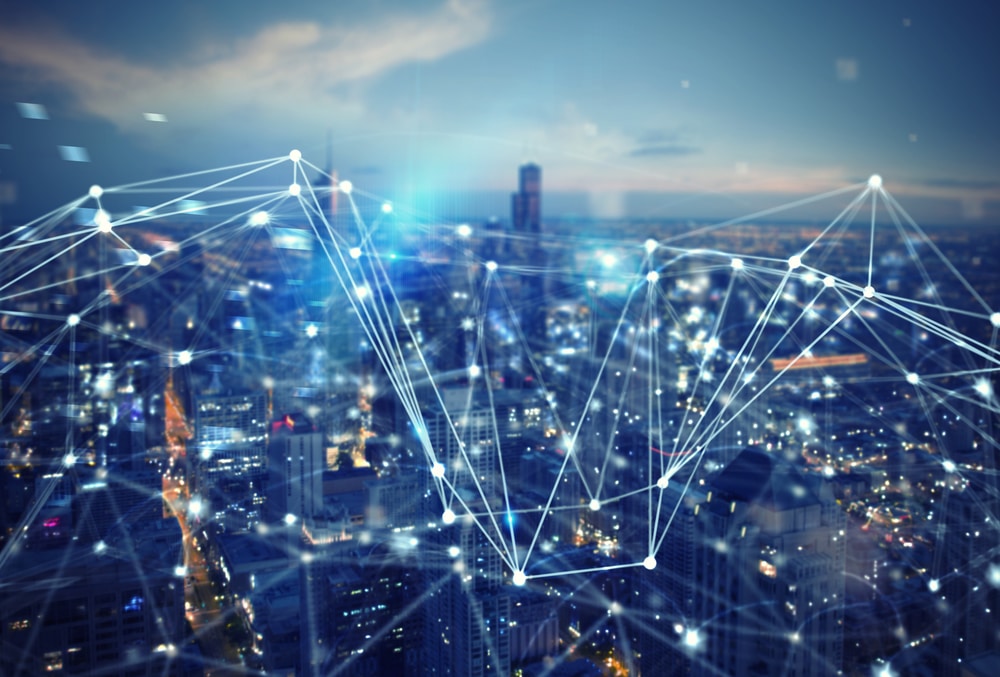 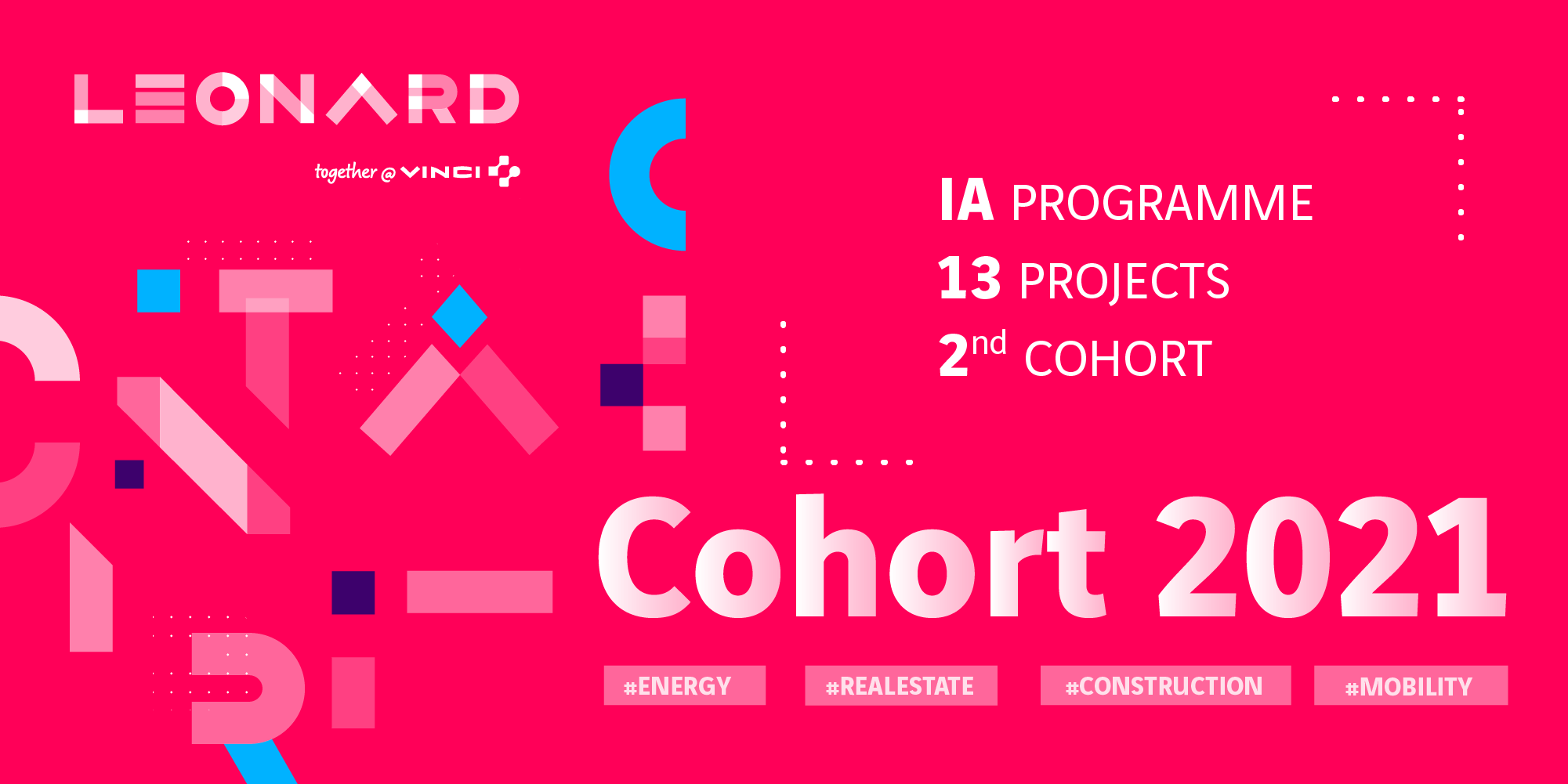 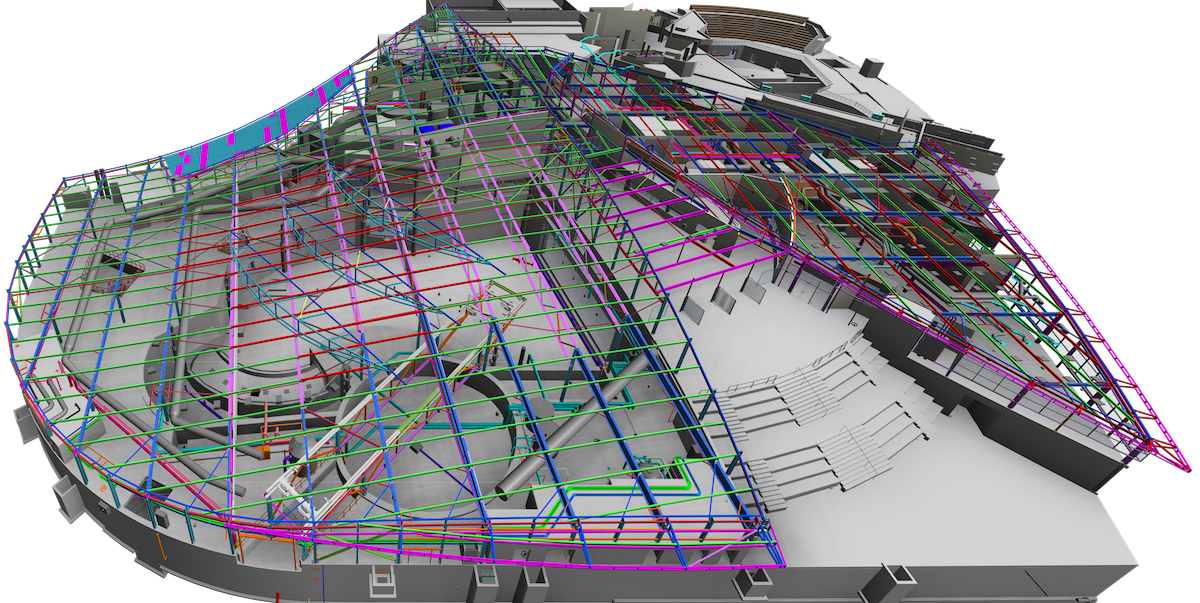