Fire is a tough opponent for the building sector. However, resistance is growing thanks to new regulations and tech innovation. Here’s a review of the latest fire-fighting technologies. 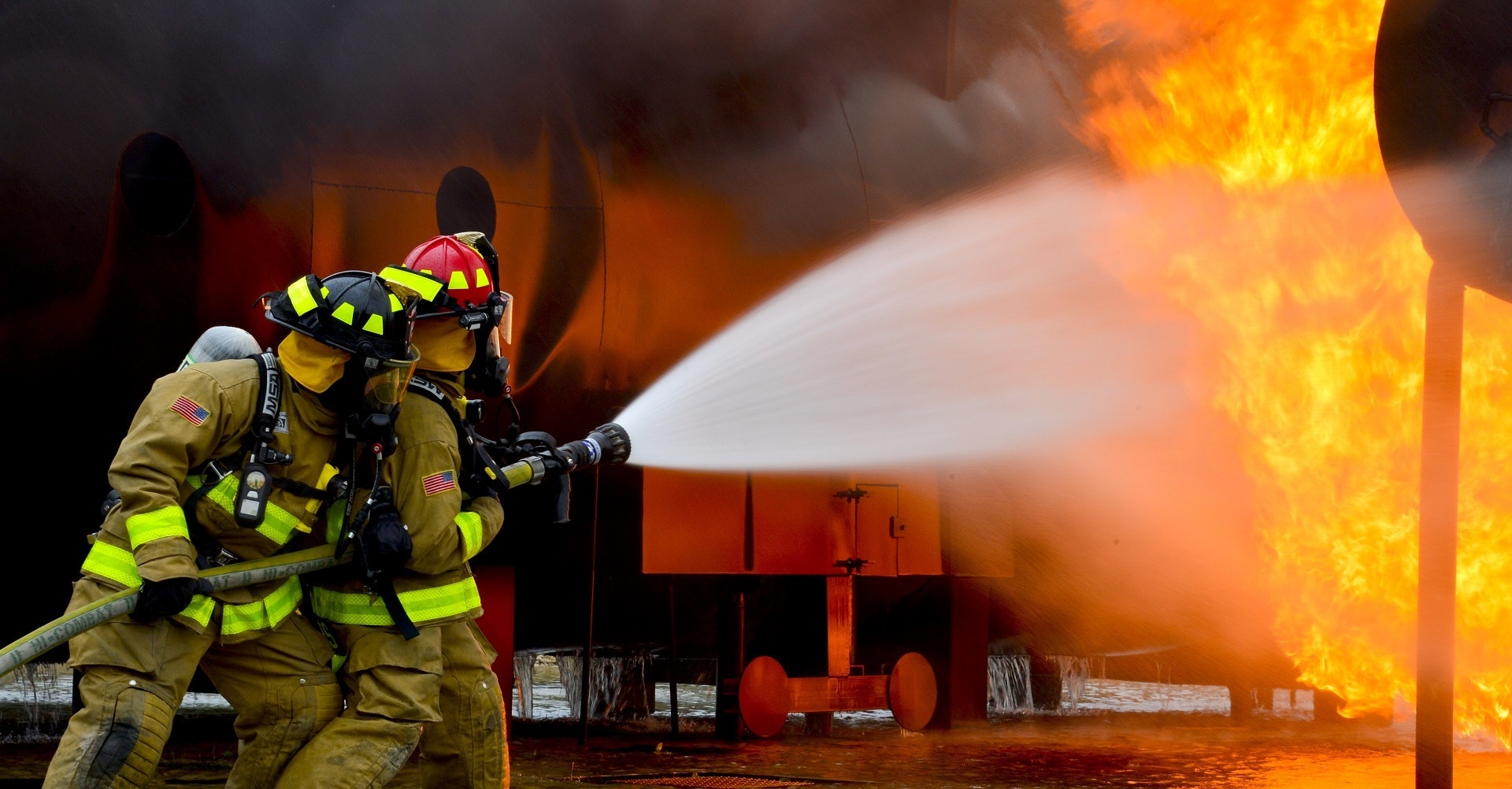 Photo by Pixabay from Pexels

Emotions and controversy aside, the Notre-Dame cathedral fire was a stark reminder that buildings in our towns and cities are particularly vulnerable to fire. Of the 300,000 fires registered each year in France, more than 70,000 occur at home, causing between 200 to 300 deaths annually. Due to this, constructors and public authorities are putting in a significant amount of effort to minimize risks as much as possible, and to facilitate firefighters in their work and the evacuation of residents.

Fire prevention procedures and regulations are the first – and most effective – control. The choice is yours, from fire doors, partitioning buildings, heat and smoke vents, smoke detectors… It would be tedious to draw up a list of the rather exhaustive regulations, however, the legal arsenal is getting stronger as the number of tragic events increase. The Grenfell Tower fire in London 2017 triggered a huge debate over what type of insulation should be used on building facades. The French state is now gearing up to drastically tighten the laws on cladding. As regulations become progressively tougher, its provoking a mixed reaction amongst construction industry professionals. While they’re all in agreement that strict regulations are necessary, some of them question the relevance of certain measures deemed rather vague.

In a case where preventative measures alone are not enough, innovation too is getting in on the fire-fighting action! During the Notre Dame fire, firefighters used drones to help them to identify the best strategy, and this tech has been in the media spotlight ever since. They could soon even be available as flying fire extinguishers, such as the Anafi Thermal drone which has an embedded thermal camera to help when inspecting a call-out. Meanwhile for a more classic approach, there are super high-pressure water guns designed to help put out fires in confined spaces.

Meanwhile inside buildings, fire alarm and smoke detector systems are also getting an innovative makeover. Neutronics’ addressable radio alarm system, which won an award at Expoprotection 2018, helps save precious time when identifying the start of a fire. In the same vein, with the development of the Internet of Things comes devices which help to anticipate fire incidents. Insurance specialist Luko offers a connected sensor that monitors how much electricity your electrical goods consume, and alert the user whenever an anomaly arises.

But innovation isn’t only limited to the digital world. New materials are vying to the be most ingenious for slowing the spread of fire. Firestop joint strips or even fire-retardant protective coatings are amongst the most traditional solutions. Meanwhile, nanomaterials are proving to be more pioneering, boasting many impressive properties. Texas A&M University has developed a protective coating that’s been described as a “nanonbrick wall”. Even with a 20nm-layer, a cushion exposed to flames shows no signs of damage even after 10 seconds. Not only that, this nanofibre structure made from a mixture of cellulose and vermiculite limits smoke from being produced and could prove to be more environmentally-friendly, more cost-effective and less toxic than traditional protective coatings!