[Conference – Report] Towards a decarbonized production of hydrogen

How to create the conditions for large-scale development of hydrogen production? And for which uses? What are the obstacles and enablers? These are some of the questions, addressed during the online conference "Towards a decarbonized production of hydrogen", which was held on May 12, 2021.

Hydrogen is becoming a pillar of the energy transition. Still in development, the sector could meet many of the energy challenges of tomorrow (mobility, decarbonization of industry, energy storage, etc.). “Towards a decarbonized production of hydrogen” is the 2nd meeting of a series of conferences dedicated to hydrogen, organized by Leonard in partnership with the Société d’Encouragement pour l’Industrie Nationale and the Energy Observer Foundation.

Moderated by Jean-Pierre Cordier, the President of the International Commission of the Société d’Encouragement pour l’Industrie Nationale, the conference welcomed Florence Lambert, CEO of Genvia, François Legalland, Director of CEA-Liten, as well as Hugues Seutin, Director of the Hydrogen activity at VINCI Construction.

Why turn to hydrogen?

For Hugues Seutin, Director of VINCI Construction Grands Projets’s Hydrogen business, hydrogen is a universal energy carrier, due to its abundance, versatility and potential uses. Liquid hydrogen (which is obtained at -250 °C) is being used by the industry, for the production of electricity, heat and gaseous fuel, and even as fuel in the space industry. In addition to being multifunctional, hydrogen has great storage capacities. This energy can therefore meet many challenges and needs.

More so, hydrogen could find a decisive field of application in mobility, especially for vehicles carrying large loads on long range, such as trains or planes. For Florence Lambert, CEO of Genvia, hydrogen will provide the opportunity to electrify vehicles, in addition to batteries. It could finally pave the way for carbon-free mobility and reduced environmental impact.

Hydrogen will also enable the industrial sector to maintain a high energy input, while decarbonizing their activities: a real asset, for highly emissive sectors, such as cement or steel.

How to mass-produce hydrogen?

The challenge now, is to mass-produce low-carbon hydrogen, in order to make this energy accessible and sustainable. The speakers at the round table looked at this issue.

The different types of hydrogen :

According to the conference speakers, electrolysis is the future of hydrogen. Indeed, this solution is more energy-efficient, than steam reforming. It does not emit carbon if the electricity used is of renewable or nuclear origin.

As presented by Florence Lambert, CEO of Genvia, electrolysis is available in 3 technologies:

“It is important that these three technologies do not compete,” said Florence Lambert and François Legalland, Director of CEA-Liten. On the contrary, they must complement each other, in order to develop a broad offer on the market.

Brakes and levers for the development of hydrogen

The first one relates to the organization of the sector. In order for hydrogen to thrive, it is necessary to rely on a complete value chain integrating the following four steps: production of renewable energy, production of hydrogen, transportation of hydrogen and finally, use of hydrogen. At the moment, these four elements are not present in the various markets, where the hydrogen industry is developing.

To make decarbonized hydrogen competitive, it will therefore be necessary to:

What is the current status of the French industry?

According to a prospective study by the French Association for Hydrogen and Fuel Cells (AFHYPAC), decarbonized hydrogen could cover 20% of final energy demand in France by 2050. This is a turning point not to be missed. Good news: the French hydrogen industry is well on its way!

Genvia is a good example of the country’s strengths. Created by the CEA, Schlumberger, VINCI Construction, Vicat and the Agence Régionale Énergie Climat Occitanie, Genvia brings together researchers and manufacturers, in order to promote innovation.

It is working on an innovative high-temperature electrolysis model, a reversible technology that can be switched from electrolysis mode to fuel cell mode. This technology is based on 15 years of research and development, as well as a substantial patent portfolio. Based in Béziers, France, Genvia aims to develop a hydrogen “Giga Factory” by 2024, a showcase for the know-how of the French industry.

The development of the French hydrogen industry also promises to create many “green” jobs in the years to come. As Florence Lambert, CEO of Genvia, underlines, the design of an electrolyzer requires the implementation of a complete value chain: metallurgy, assembly, etc. CEA-Liten is aiming to install 7 gigawatts of electrolysis in France by 2030.

Join-us for the next conference!

June 9th, at 8:30 am, live from l’Hôtel de l’Industrie: “Storage and distribution: the challenges of hydrogen infrastructures” 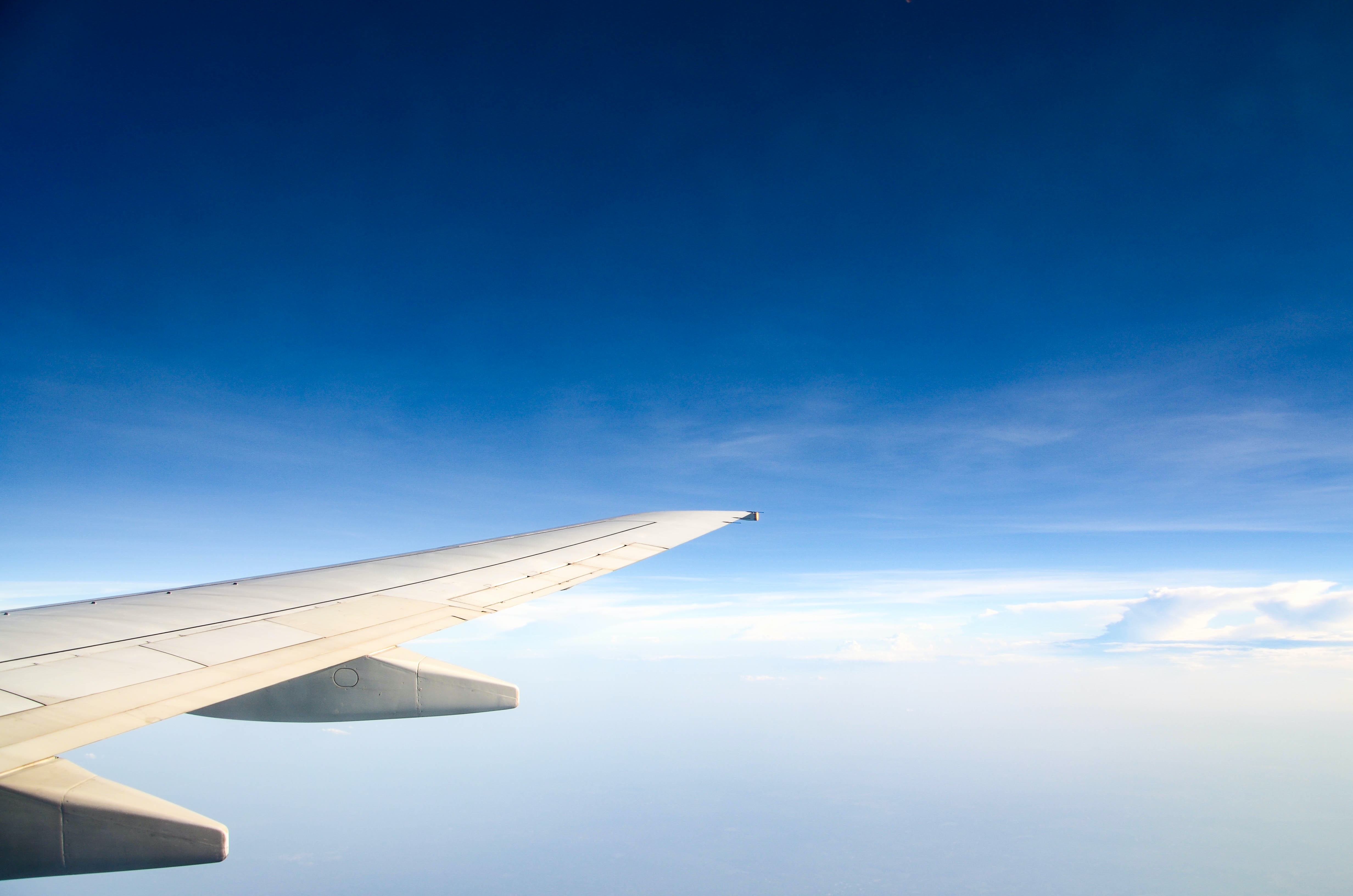 After exploring how low-carbon hydrogen can be produced, stored and transported, we began exploring various end-uses of hydrogen with road and rail mobility....

Air and maritime mobility: towards a new decarbonized age

After a conference dedicated to the place of hydrogen in land and rail mobility, the 5th conference of the hydrogen cycle, organized by Leonard in partnershi...

After exploring how low-carbon hydrogen can be produced, stored and transported, we began exploring various end-uses with road mobility (see article referenc...