Autonomous vehicles are not just for transporting passengers and goods. Very soon they will become fixtures in city maintenance. 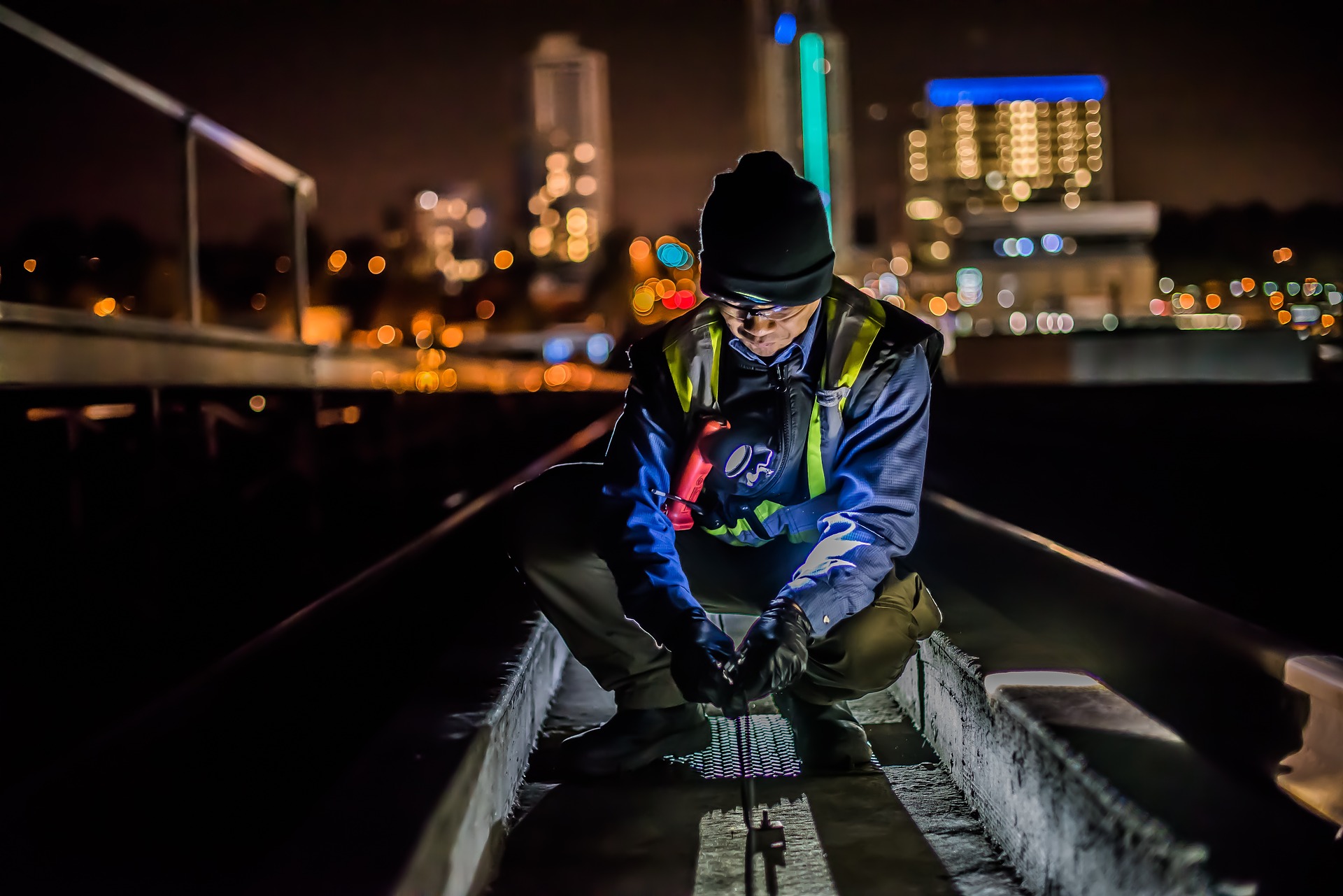 When discussing autonomous vehicles, what first comes to mind are the passenger experiences of Waymo, Uber and Tesla. But their use in a professional context dates back much earlier. More than 20 years ago, John Deere became a pioneer in the field by trying to automate farming vehicles. In fact, the group attended CES for the first time in 2019, donning the mantle of a tech company. In a few months, Volvo should begin selling its first autonomous truck for the mining industry. These pilot projects in the relatively contained environments of agriculture and mining – are clearing the way for urban use. In fact, city works and maintenance are dynamic industries that could easily conjure ideas of a self-repairing city.

Autonomous vehicles carry the promise of an efficient city maintenance. Along with well adapted software solutions, they pave the way to more rationalized upkeep, including waste collection, snow plowing and road maintenance. The École polytechnique fédérale de Lausanne (EPFL) and the startup Cortexia are conducting a project that is a perfect example of this transformation. Their project promises garbage trucks capable of analyzing a street’s level of cleanliness and adjusting collection routes accordingly.

Quite naturally, startups and industry newbies are looking for a part of the action. For example, Left Hand Robotics is looking to radically transform snow plowing with its SnowBot Pro. It has an application that programs and monitors the machine, and its inventors say it is 14 times faster than a simple shovel. It is also capable of detecting obstacles and adjusting its route without human intervention. Following a similar principle, the Italian company TMS has developed the Ariamatic 240, the first urban vacuum cleaner that runs on autopilot. It still needs a human operator, but the autopilot function allows the operator to concentrate on other tasks while tracking the vacuum.

A more forward-looking project,  Self Repairing Cities aims to create and test robots that can assess and repair damages to urban infrastructures. The system has been tested in Leeds and works around three axes. The first relies on drones that can carry out maintenance and updates. The second sends out fleets of drones to assess needs. Finally, the third aims to produce robots that will constantly patrol infrastructures to  survey them and carry out repairs. One of the project’s first achievements is a drone that is equipped with a 3D printer that can repair potholes!

A few technical and social hurdles

If the benefits that autonomous vehicles could bring to cities seem obvious, there are still a few challenges. Some of these are technical and linked to the interoperability between the vehicles and the infrastructures they are destined to serve. For communication between the vehicles and infrastructures to flow smoothly they will have to share data. Continental and Hewlett Packard Enterprise have recognized this need and are launching a ‘cross-brand’ data-sharing platform based on blockchain technology. Their goal is to allow different brands to share data without giving up control of it.

The other uncertainty is social. Autonomy puts jobs at risk. In an interview with Ouishare, Robin Chase, the founder of Zipcar, doesn’t mince words. “When Paris’ running water and sanitation works were first put in place, 20,000 water transporters lost their jobs. If I were working in the transportation industry today, I would start looking for another job.” According to a Goldman Sachs report, autonomous vehicles could lead to the loss of 3.8 million jobs in the United States. This represents a real challenge for cities and other urban areas, but at least they can take start preparing now, in the relatively early stages of transition. From an optimistic perspective, the same report ensures a  that jobs are increasing in the fields of programming, engineering or maintenance.