Technological innovation, changing uses, political drive: the future of electric mobility has never looked brighter... Which means the stakes for players in the sector have never been higher. 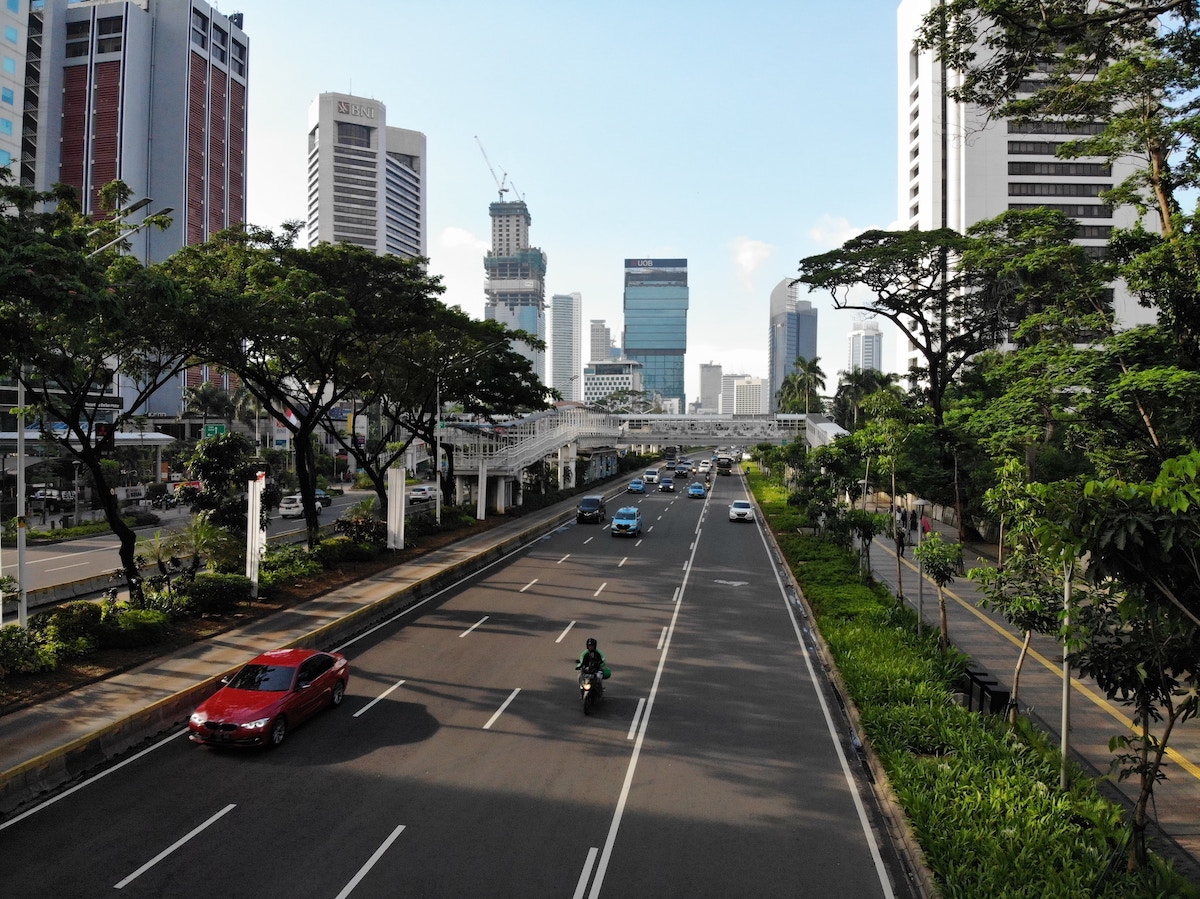 The electric car is almost as old as the car itself. From as early as 1889, the famous vehicle Never Content, with its distinctive torpedo-like shape, was already breaking speed records by exceeding 100 km/h for the first time. Later, the superb “electric egg” by Paul Arzens would zip around Paris, foreshadowing the success of small city cars. Today, the age-old promise of electric mobility finally appears to ready to deliver, spurred on by growing environmental pressure. Like public transport and lightweight mobility before it, the automotive industry is taking a turn for the electrical. According to a study by the BCG, 51% of the cars sold in 2030 will be electric. While the transition does seem to be in motion, the actual way in which it comes together has given rise to fierce competition – though this doesn’t necessarily mean all the questions have been answered. Technological innovation, infrastructure deployment and even natural resources are just some of the central issues.

The battle for infrastructure

On the manufacturers’ end, the electric offer is now attaining a form of maturity and most brands have rounded out their line-ups with EV versions. From the Renault Zoé, which topped the charts when it came to sales in France in 2019, to the Volvo FL Electric (on the roads since February 2019), and on to Tesla’s Model S, electric can now be found in all segments… This new eldorado has also whetted the appetite of new players, such as Sony – which unveiled its Vision-S sedan prototype at the CES at the start of the year, albeit, as a purely technical demonstration – or the Chinese Byton, whose debut model made quite a sensation in 2018. Logically, new giants are emerging, in China in particular, such as BAIC, the second-largest seller of electric vehicles by volume in 2019 behind Tesla.

The greatest uncertainty weighing on the market’s development can be found on the infrastructure side. The issues of recharging and storage are currently two of the main obstacles to be overcome for the sector. Despite the abundance of initiatives and partnerships, the market still needs to gain structure. While services are proliferating, the offer remains unclear, and is having trouble keeping up with the spread of electric vehicles. “While year-to-date registrations of electric cars have risen by almost 50 per cent, the number of charging points has increased by only 20 percent”, explains Cécile Goubet, Chief Delegate of Avere. According to a study by the research group Transport & Environment, Europe will likely need 3 million charging points by 2030, when there are only 185,000 today.

Moreover, the game is not yet up, and the market can also count on some disruptive technologies. One of the most attractive is dynamic charging, which rests on the idea of supplying batteries with power by induction, while the vehicle is still in motion. In the eyes of VINCI, which is testing the technology today, this approach would make electric vehicles more affordable: broadening the vehicles’ range, lowering energy consumption and size, and reducing dependency on on-board batteries.

Faced with the urgent need for action – and seeing the many opportunities offered – the leading energy and transport groups thrust themselves into battle, adopting varying strategies. The manufacturers are putting their money on services. With its superchargers to drive it, Tesla is taking the proprietary angle. Meanwhile, the Ionity consortium (Audi, BMW, Mercedes-Benz, Ford, Porsche, Kia, Hyundai) is offering preferential rates to drivers of their respective brands. The Izivia fleet (deployed by EDF) is in contrast positioned on service density and now offers the largest charging network in Europe. Oil companies, meanwhile, are taking early action on the foreseeable decline in thermal energy. Total, for instance, plans to deploy 20,000 terminals in the Netherlands, while Shell is focusing on professionals with its subsidiary Newmotion. With Easycharge, VINCI is positioned as a preferred partner in the installation of terminals on the motorway network and is part of the broader “Low Carbon Motorway” approach.

This race poses new challenges for major infrastructure managers, which must adapt to uses. The most fundamental is undoubtedly the convergence of activities. While renewable energies are known for their intermittence and require an entirely new type of storage solution, the emergence of electric mobility is transforming consumer uses and promising ever greater variations in demand. A group of U.S. researchers from the National Renewable Energy Laboratory has thus called attention to the risk of “Dragon Curve”, i.e. two consumption peaks due to simultaneous charging at home and at work… In face of these new challenges, Vehicle-to-Grid (V2G) solutions are leading to new collaborations between energy makers, manufacturers and infrastructure managers. By enabling grid-connected vehicles to restore energy, this technology opens up prospects of a future in which consumption peaks could be automatically offset, with each vehicle a vector for storage. In Provence, VINCI is already testing a V2G solution that connects a fleet of 15 vehicles to a smart grid deployed between the TGV station in Aix-en-Provence and the innovation campus “TheCamp”. EDF is also preparing to entire the fray, through its subsidiary Dreev: a partnership with Nissan in 2019 is set to accelerate uptake of the technology.

Lastly, beyond usage, the subject’s political dimension is playing a fundamental part in the infrastructure transformation. In France and throughout the world, incentive policies are having a major impact on the advent of electric mobility. While the ADVENIR program offers subsidies for terminal installation, the “right to plug access”enshrines access to recharging facilities in the law.

Beyond the uncertainty around infrastructures and the proliferation of new players, the question of which storage technologies to choose adds to and informs the discussion. While there appear to be consensus around the battery among manufacturers today, some voices can be heard in favor of fuel cell and hydrogen. And although H2 does not yet meet the mark in terms of energy performance, it could do well as a storage medium, or as a competitor to batteries made less attractive by their rare metal consumption. Indeed, hydrogen shouldn’t be overlooked, with the “lithium war” already underway, and in order to usher in a new era of electric vehicles and move from Never Content to Always Happy.