We must invest in new skills if we want to develop the circular economy. Mass reskilling is required, especially in the construction industry.

As part of the European Green Deal, Europe hopes to create 700,000 new jobs in circular economy by 2030. More than 75% of jobs in this sector are currently in repairing and maintenance. However, only 8.6% of the global economy can be considered as circular – so that means we’re yet to invent a whole load of jobs. Apart from maintenance and repairs, industries such as waste management, technology, finance, raw materials and design are now reimagining the way they function by coming up with new jobs. Leonard looks ahead a few years into the future at four key jobs.

The European Parliament recently released a comprehensive study which estimates that the design stage determines 80% of a product’s environmental impact. For a circular economy to be effective, it all begins with the design, taking into account the whole life cycle of a product. Global design company IDEO has come up with a Circular Design Guide which explores a vast range of methods for making designs more virtuous. Materials, biomimetics, life cycles and business models – no area of design is left uncovered.

In the construction industry, thanks to the development of BIM the demolition and dismantling phases can now be integrated into the structural design phase. With this in mind, BAMB consortium is working on developing materials passports which transform a building into a “bank” for resources and materials to be recovered and reused again in the future.

“We can map a city’s material stock to get an idea of the size of its urban mine,” explains Aristide Athanassiadis, a doctor of architecture and planning at the Université Libre de Bruxelles, in a discussion with Leonard. Behind the urban mine concept is the idea that existing buildings are resources of the future. Specialist knowledge will be required in the future if we want to exploit this too-often ignored raw material.

Unlike traditional miners, these new demolition industry professionals won’t spend their life underground. The concept of urban metabolism mainly relies on computerized tools with a data-driven approach. Cities like Rotterdam and Boulder use Material Flow Analysis methods. Meanwhile, others such as Amsterdam take stock of their urban mines. Their spatial approach means they can orientate urban planning, facilitating the connections between main material and energy flows and business opportunities.

If the circular economy is to develop, it must come up with new economic and financial models. Waste management optimization is set to grow, and with it comes a whole new set of financial professionals. Blackrock and the Ellen MacArthur Foundation recently launched the BGF Circular Economy, with the aim of investing in a future industry. Meanwhile, the Closed Loop Venture has been specializing in the area since 2014.

This movement goes hand in hand with new, emerging economic models which are directly linked to circularity. La Ressourcerie du BTP was incubated at Leonard and is a digital platform indexing reclaimed building materials from demolitions. “The greatest difficulty for a circular economy project is to find the business model that allows you to be profitable while changing the market in which you operate,” explains its founder Héloïse de Bokay. The Waste Marketplace, also incubated at Leonard, helps users source the best services providers throughout the waste management cycle in just four clicks of a mouse. Cycle Up and Backacia have also established a name for themselves in the reuse market. Both founded in 2017, these startups are banking on their marketplaces to promote the reuse of construction materials in real estate and development operations. In concrete terms, they offer to buy and sell surplus new materials or materials from demolitions or dismantling operations. It’s certainly one way to create value whilst fighting against waste.

Low-skilled repair trades such as bicycle repairs represent a significant source of employment, particularly as part of local or integration policies. At the same time, technological solutions to circular economy issues are becoming more complex and improving rapidly. New experts specializing in reuse, recycling, or life cycle technologies will be needed to fill this gap.

From IoT to blockchain, via Big Data and artificial intelligence, technology buzzwords are now having a major impact towards building a more circular economy. Volvo is already using blockchains to ensure global traceability of cobalt used in its batteries. Whereas Refind uses optical recognition AI for sorting recycled materials. Meanwhile, digital twins are used in the construction industry to test and determine the viability of a building project. The level of complexity of these solutions now calls for the rapid development of increasingly specialized technical skills… 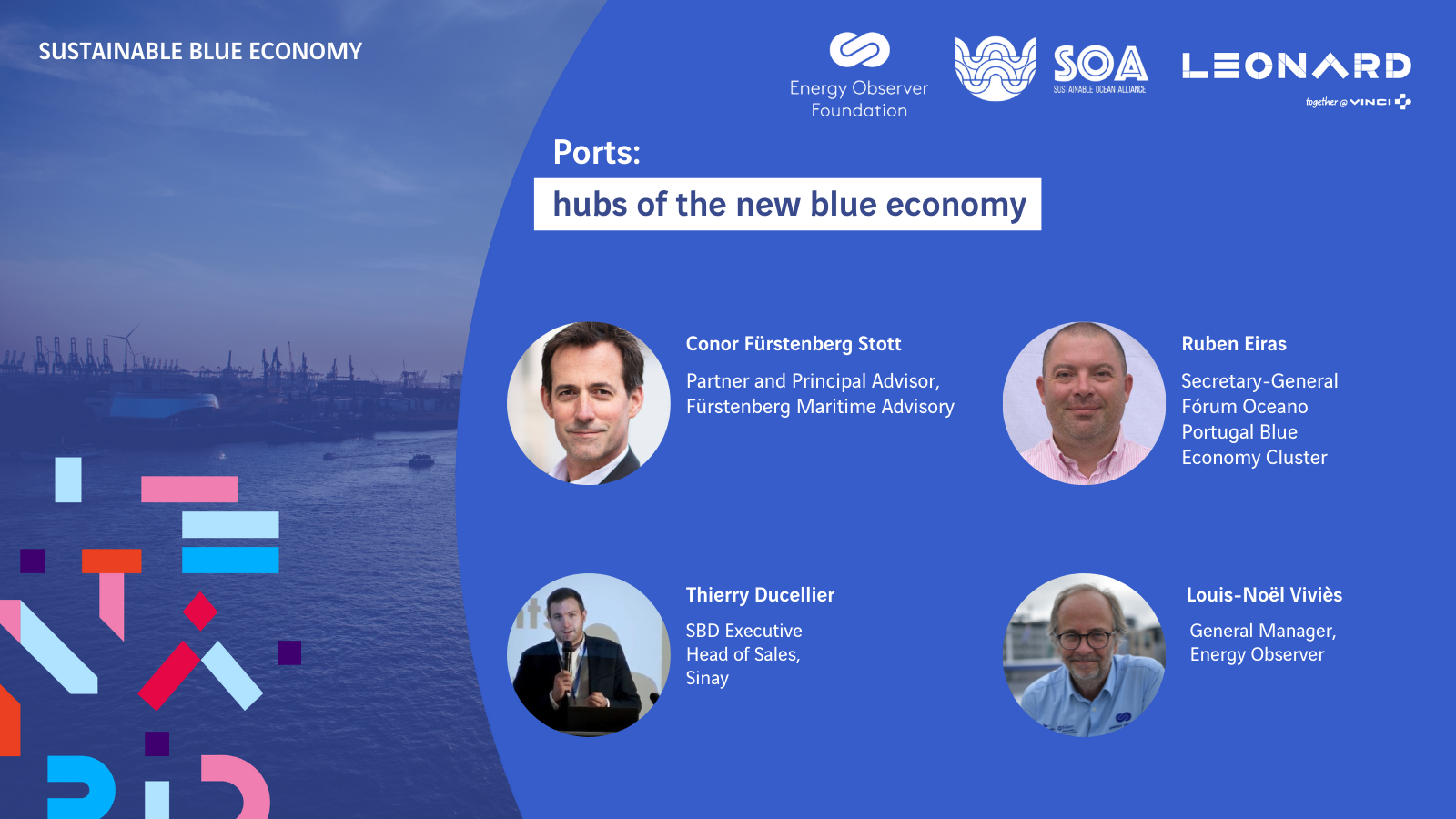