1,000 kilometers. That’s the distance covered by the first autonomous shuttle bus in rural France. The test was the result of a working group led by Leonard on the role of infrastructure for self-driving cars. The idea was to look at specific, real life challenges related to self-driving vehicles in sparsely-populated areas.

Since September 7th 2020, a self-driving shuttle has been carrying out seven daily return journeys between Crest train station and the Ecosite du Valle de Drôme in Eurre in the Drôme department. The shuttle bus covered a 4.5-kilometer journey on the open road, without a driver. It covered seven stops between the two terminals, with room inside for up to 10 seated passengers and the safety operator.

This large scale experiment on the open road was the result of many partners teaming up around the project. This included Navya (the leader in self-driving shuttles) and Bertolami (mobility service operator), in collaboration with the Région Auvergne-Rhône-Alpes (local government transport organization authority), the Département de la Drôme, the Communauté de Communes du Val de Drôme en Biovallée (a federation of local municipalities) and the city of Crest.

The result of two years’ work

This test is also the result of a two-year collaboration between VINCI group teams. Leonard brought them together in a working group along with representatives from Eurovia, VINCI Autoroutes, VINCI Immobilier and VINCI Energies. Pierre Anjolras, CEO of Eurovia, provided the driving force. “Leonard’s role was to identify the relevant staff from within the group’s different units and bring them together. By sharing knowledge, we were able to find the solution to the problems we faced,” explains Pierre Delaigue, Head of Connected, Autonomous and Electric Mobility Projects at Leonard.

“The Pack Autonomie foresight project team has been collaborating on various self-driving vehicle projects since 2018. This was the first test to offer a real life service to customers,” he adds. As Eurovia has local agencies in the Drôme, it has now taken over testing with its partners.

The Drôme provides the VINCI group subsidiary and road infrastructure expert with the ideal location for anticipating future mobility trends. What’s more, it emphasizes the key role of infrastructure when deploying self-driving, connected vehicles in the future. “The idea behind Pack Autonomie is to develop a nation-wide solution for self-driving vehicles. Infrastructure facilities are rather limited on the B-road network, which represents a major part of our roads. If we want to deploy self-driving vehicles outside of motorways and urban areas, it must be done at a lower cost and in a simpler way,” explains Pauline Dalicier, Head of Innovation for Eurovia’s specialized branches.

The challenges of autonomous mobility in rural areas

Choosing to test in a sparsely populated area was not accidental, as Pierre Delaigue explains, “The countryside is often forgotten when it comes to autonomous mobility solutions. Tests often take place on motorways or in urbanized areas, but there’s been almost nothing on B-roads and in rural areas.”

However, this sparsely populated environment presents self-driving vehicles with rather specific challenges, in terms of vegetation, infrastructure and connectivity. “On these types of roads, there is often little or no road surface markings and signage. However, these features are important as self-driving cars use them to get their bearings and judge their position on the road,” explains Pierre Delaigue. In fact, while shuttles in urban areas use fixed points to get their bearings, rural areas present a different challenge. Driverless vehicles are confronted with an environment that changes with the days and seasons (think vegetation growth and crops, etc. ).

As shuttles rely mainly on infrastructure and signage for getting about, road markings and regulatory signs were installed for this test. “This test enabled us to find specific and inexpensive solutions for sparsely-populated areas. We added signage to a section of the 4.5-kilometer route, a kilometer-long rural tree tunnel, so the shuttle can find its way. As for the rest of the route, only one existing infrastructure needed upgrading,” details Pauline Dalicier.

The pilot was designed to test how a shuttle operates in an environment that changes depending on the weather and traffic, as well as analyzing user feedback. Research is currently being carried out on shuttle users, as well as non-users and other road users, to find out what they think about the device. The aim being to gradually develop the service to better meet users’ and local authorities’ needs.

The next step? Other tests are being considered in the region, so as to have more use cases and feedback from rural areas. “The shuttle currently travels at an average speed of around 15 to 17 km/h. If we want to roll-out this scheme, we will have to increase the average speed. We will need to cover a larger distance at a slightly higher speed to ensure that the service is practical and efficient for passengers in sparsely populated areas,” explains Pauline Dalicier. The main challenge is therefore to gradually increase the speed and the route covered by self-driving shuttles, while ensuring the safety of passengers and other road users.

“All ongoing and planned tests have a clear objective: to bring self-driving mobility solutions into operation faster. This is a short- and medium-term goal, not a long-term one. Through infrastructure, we can accelerate this change,” concludes Pierre Delaigue. 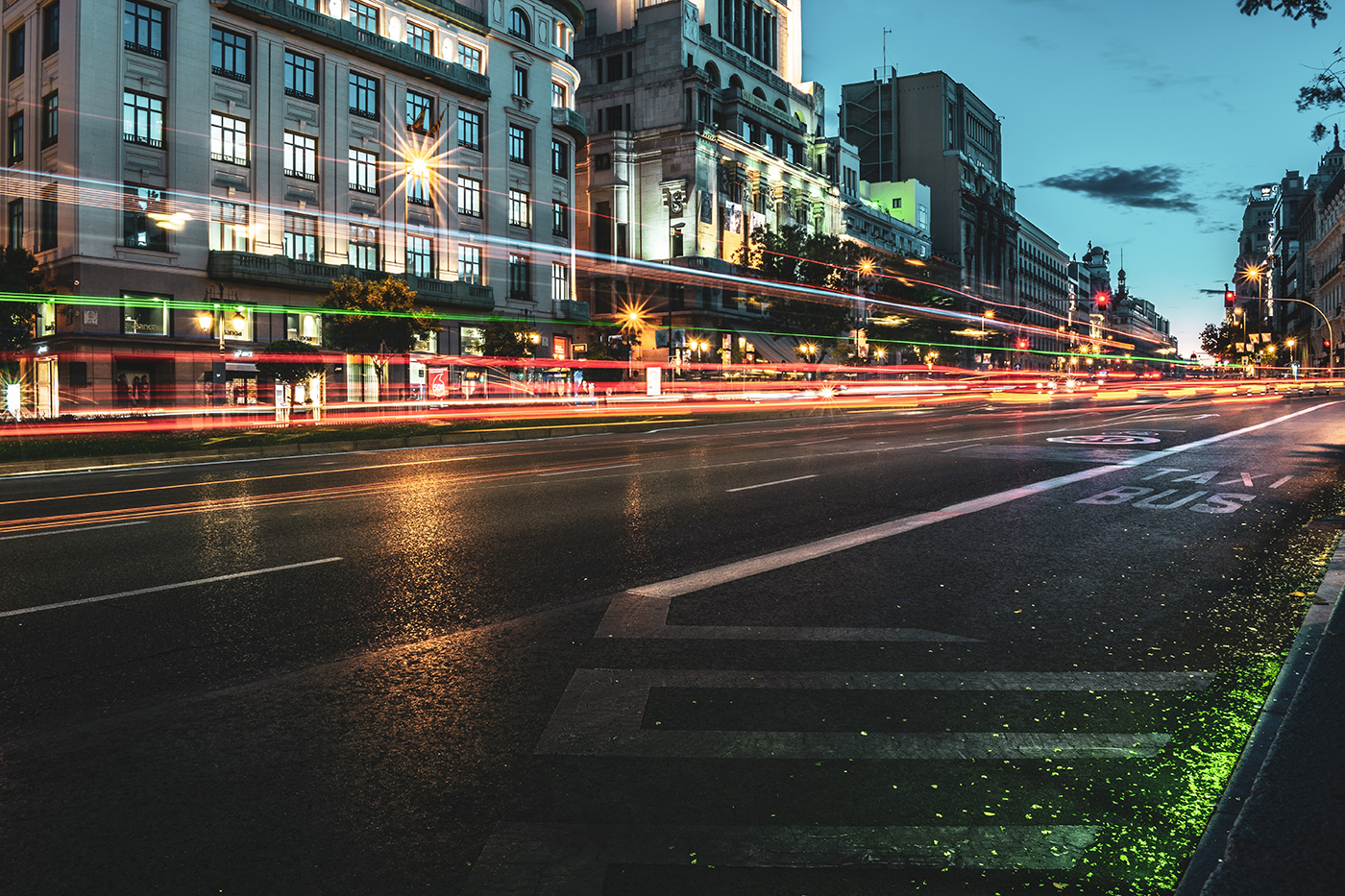