What if you have an ageing and insufficiently qualified workforce, but also Olympic Games infrastructure to build in a short time? Since the early 2010s, Japan has been trying to square this circle through large-scale investment in AI and robotics by the state and its leading construction companies. Here’s an overview.

From 2019 to 2022, the worldwide robotics market should see its average annual growth in double figures. Other forecasts show the market, which already doubled in size between 2005 and 2015, tripling between now and 2025. What part will the construction sector, one of the least digitised and least robotic-enabled, play in this growth? The figures may be lacking, but progress is becoming increasingly tangible. In an area traditionally dominated by the Asian continent, one constant remains: Japanese companies have always featured among the main players in this new wave.

Land of the Rising Robots

Just as its iconic humanoid domestic robots do, the adoption of robotics in Japanese industry sets a benchmark. In the country set to host the new World Robot Summit in 2020, construction robotics already has its leading lights. Firstly, Komatsu, one of the world leaders in construction equipment, is known for its smart machine guidance and manipulation systems, but since 2017 has also been in partnership with Nvidia, the world leader in processors, to introduce an automated inspection platform for its worksites, backed by drones and cameras. Fujita, one of the country’s major zaibatsu, has made an art form of automated construction methods and remotely operated concrete building or demolition robots. Lastly, Shimizu, one of Japan’s leading construction companies, has since 2018 been using several autonomous robots of its own on a large worksite in Osaka, where they perform lifting and transportation of materials, welding and various general construction tasks.

When introducing these “buddies” (the term it prefers over “robots”), Shimizu evoked the “Smart Site” concept (diagram and video), an ideal worksite that “connects autonomous robots equipped with AI and BIM […] and these robots work alongside human workers.” This strategic vision brings about, in a classic way, the objective of increasing productivity and reducing “strenuous, repetitive work as much as possible”, but also, far more surprising from a European perspective, of creating a “job site that attracts younger people and makes them want to work there.”

This addresses the need for infrastructure versus the lack of workers.

For many years, the Japanese building and infrastructure sector has faced a dearth of qualified workers: a situation that is both systemic and tending to worsen, and has encouraged the nation to turn to cobotics. The objective in automating some tasks is not only to eliminate the human factor, but also to improve safety without losing productivity, while giving the sector a more modern sheen. These two latter points form part of an employer branding strategy at sector level.

Although Shimizu is investing nearly 30 million dollars in robotics over the next three years, this is mostly due to a labour market more depleted than ever and a forecast population pyramid that does not encourage optimism. This capital expenditure may have been approved under duress, but is at least happening, which is not the case in every country declaring an automation revolution. And although the effects of these investments were considered “marginal” less than two years ago, that could yet change. The 2020 Tokyo Olympics and the increasingly urgent needs for reconstruction following natural disasters are effectively two spearheads in what the Japan Times recently called an infrastructure boom.

In Japan, construction is the sector investing most in R&D (and investments have increased every quarter for three years). The robotics industry will naturally benefit from this, and no less so because according to analysts, the main challenge will actually be to improve the skill sets of workers destined to collaborate with the “buddies”. This is probably not the last chapter in the more than 30-year history (an eternity in robotics!) of robotic-enabled construction in Japan. 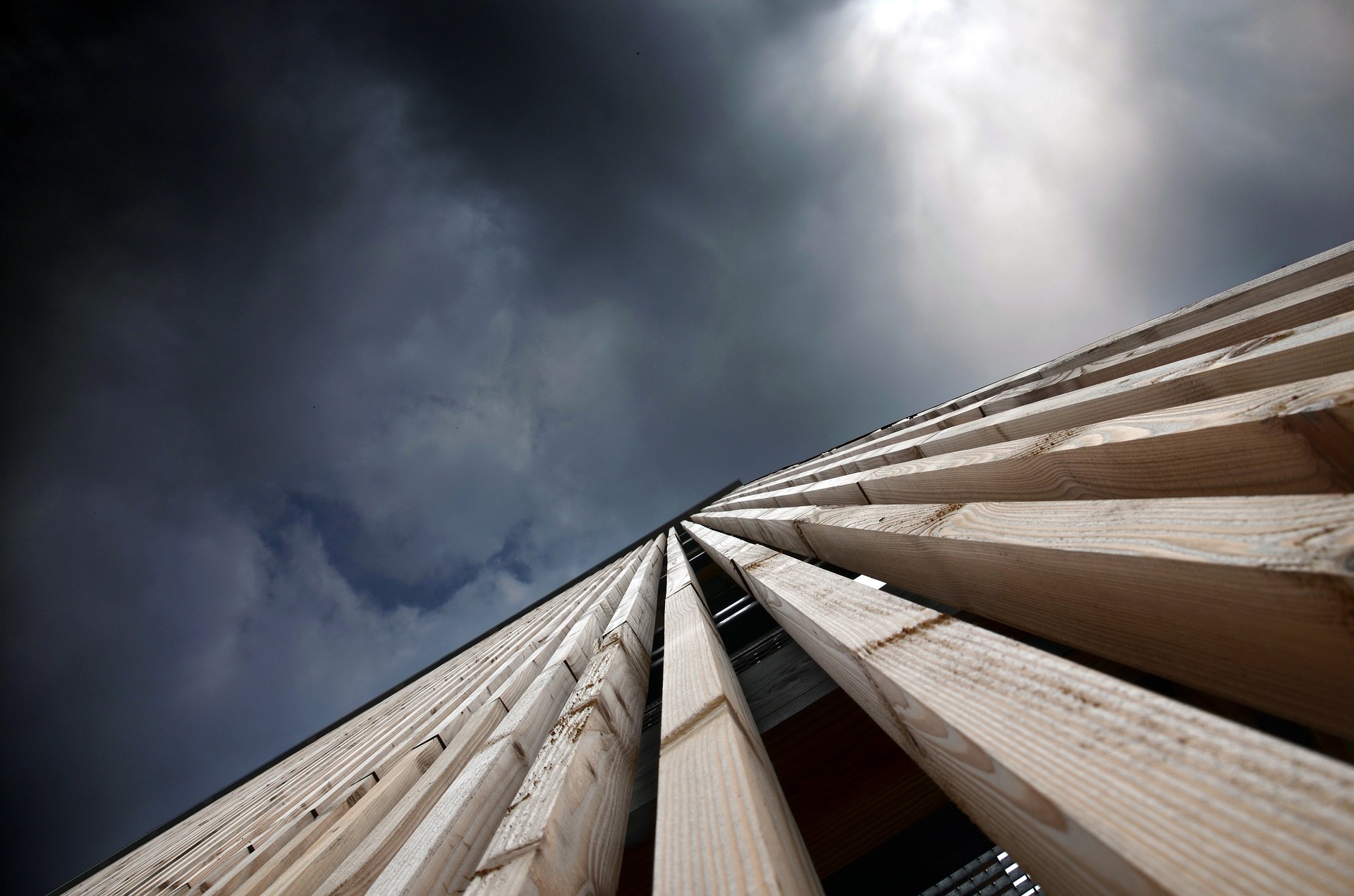 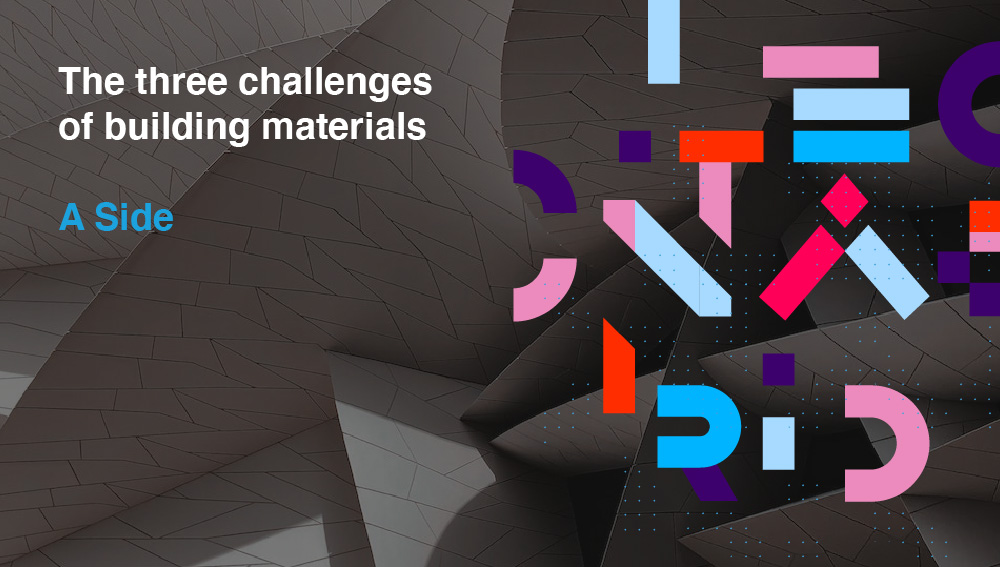 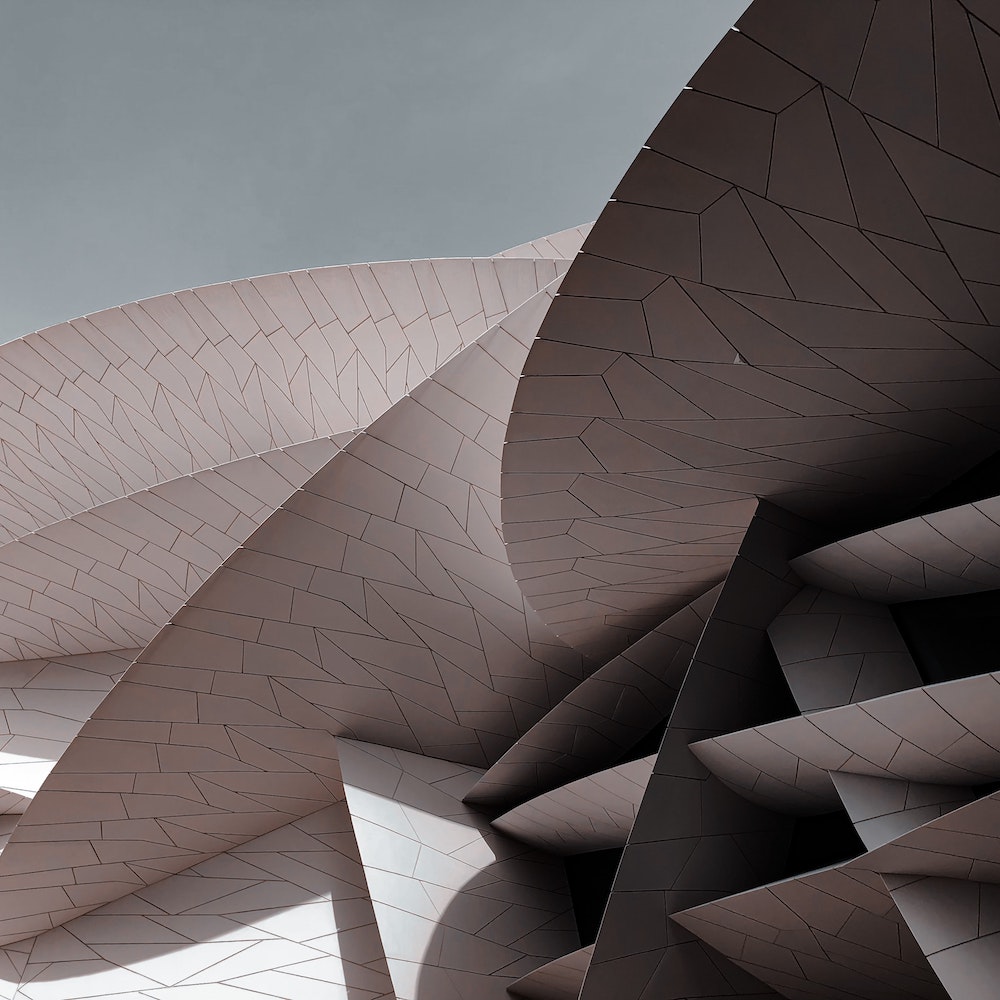