Ancient materials and techniques are invaluable references for general contractors when faced with the challenges of sustainable development. Revolutionizing the future thanks to the past means rethinking the interaction between a construction and its environment.

Will architects and constructors soon be swearing an oath to Imhotep, just like doctors swear to the Hippocratic Oath? Ok, so this prediction shall undoubtedly remain fiction. Yet despite everything, it evokes a real trend in looking to the ancient past for new sustainable solutions. The second Building Beyond Festival even ran with the “paleo-inspired systems” theme, looking into the question: which great architectural challenges of the future will ancient ideas take on? Understood as taking inspiration from heritage objects and works, “paleo-inspired systems” has already earned its stripes with its own branch of science which looks into the properties of age-old materials. 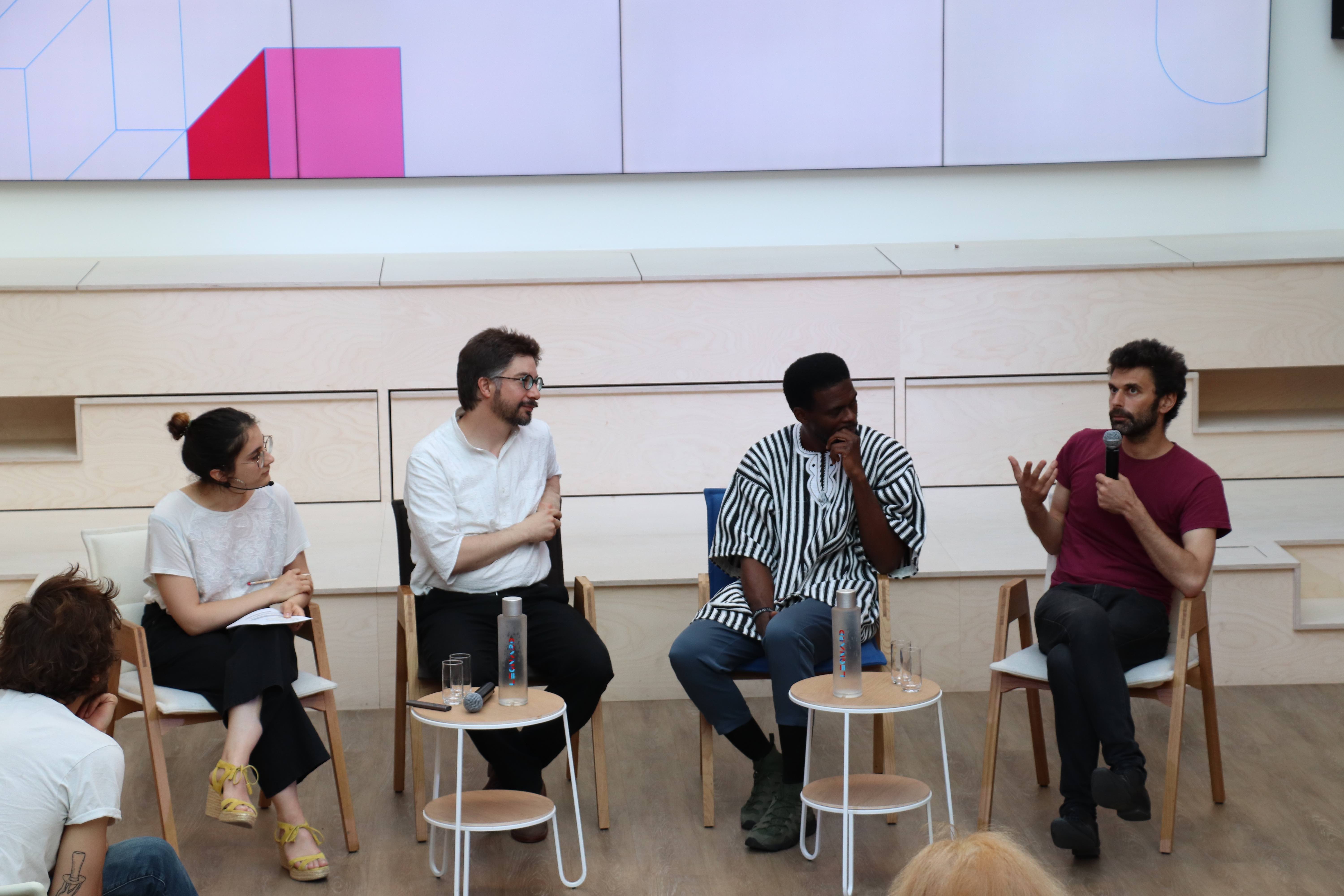 When the outstanding longevity of ancestral techniques inspire builders

As the founder and director of IPANEMA, the first laboratory entirely dedicated to this research domain, Loïc Bertrand demonstrates certain materials’ remarkable preservation properties. Just take the Maya blue pigment which is still visible on sixth-century Mexican statuettes today. “The pigment is an unstable organic compound and it owes its longevity to the way it attaches to a clay matrix,” the researcher explains. So why not use the same matrix to fix other colors? Ditto for this millennia-old, inscribed Mesopotamian clay nail found completely fossilized. As for the ultra-resistant concretes found at Trajan’s Market in Rome, they’re still yet to reveal all their secrets… “These materials’ properties can be used to create materials today and for the future,” says Loïc Bertrand, aware of the effort required to understand the origins of how these remains have been conserved over time. “Accelerated aging testing does not effectively reproduce the natural aging process,” he admits. So should such inspiration wait for scientific methods to catch up before revealing all?

Sename Koffi Agbodjinou doesn’t think so. The Togolese architect, who designs constructions of the future inspired by African traditions, evokes the teachings of professor Joseph Davidovits, according to whom Egyptian pyramid builders “did not cut the stone but cast them into blocks in situ using soft chemistry.” Controversial and never confirmed, his theory nevertheless describes a process that’s interesting in both principle and spirit. Opposed to a civilizational approach whereby a new structure imposes its rule on its setting, the founder of the platform L’Africaine d’Architecture claims there’s “clever communication between the whole and its parts, where the system adapts and nurtures the environment in which it finds itself.” This view is at the heart of the construction project for a school in northern Togo which “combines various materials yet is designed according to ancient techniques.” 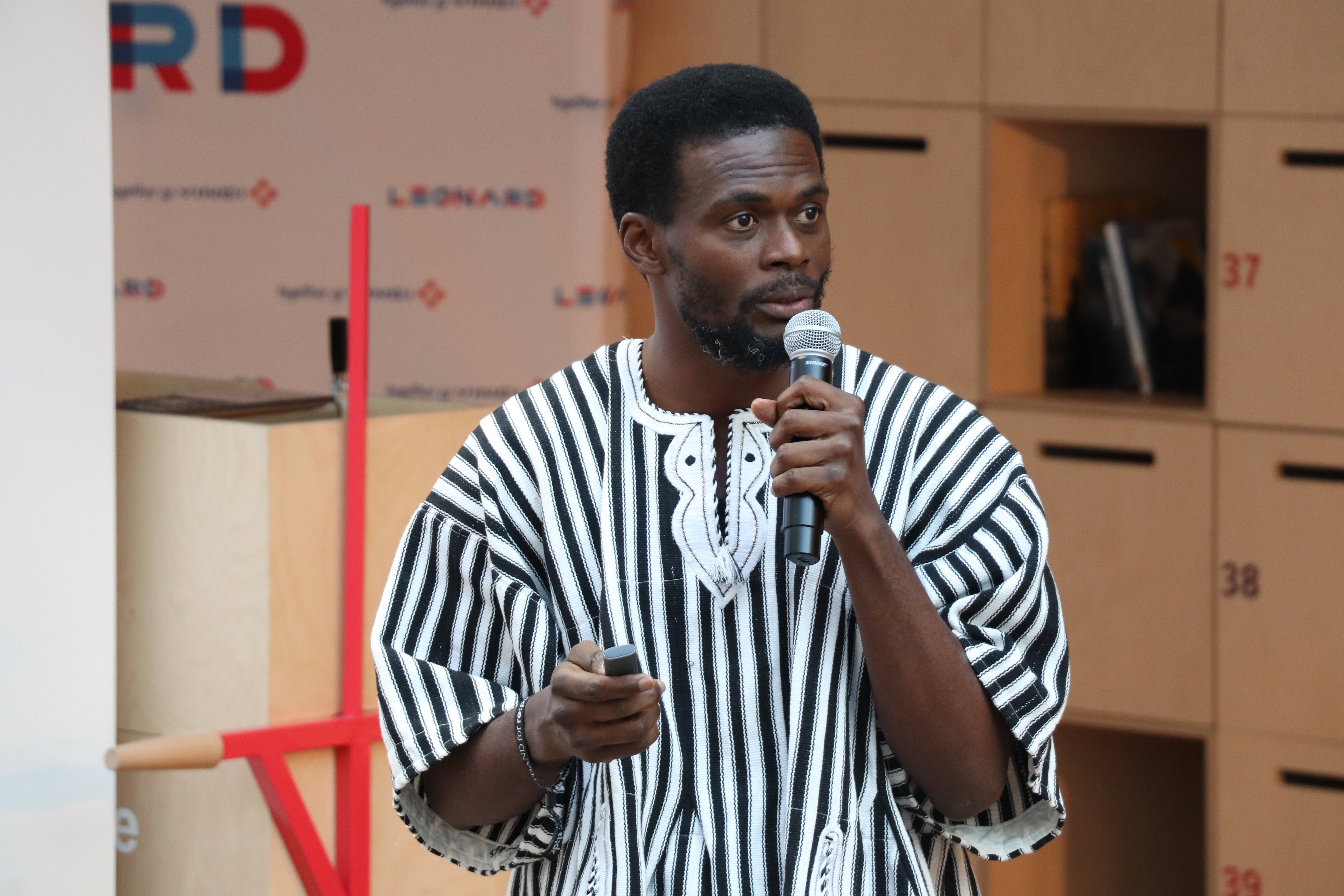 Sename Koffi Agbodjinou, architect and founder of the “Africaine d’Architecture”

Building the “smart city” of tomorrow like an archaeologist

Just like architect Aldo van Eyck, who was inspired by the Dogon peoples’ traditional habitat structures “where the materials and the buildings are not ‘divided’ from the social structure”, Sename Koffi Agbodjinou advocates the influence of such cosmography on the cities of tomorrow. A smart city? Admittedly very far from current structures “where a smart city doesn’t make smart citizens, and the Internet subtracts the individual from the group, forcing them to consume.” According to him, the rising African population must encourage urban life to develop in tune with “the world-systems theory which links and creates social connection.” To overcrowded, tech-driven cities which, in the post-industrial tradition, meet the vast needs of urban life, Sename Koffi responds by giving the city’s residents the power to build. And so, the collective memory becomes the creator of common space.

Will archaeologists and builders’ activities soon become aligned? “Archaeologists’ methodologies today apply to construction,” asserts Yves Ubelmann, co-founder of the startup Iconem, which specializes in preserving archeological sites digitally using photogrammetry. “The archaeologist must understand the scale on which he works and the evolution in time, in other words, sedimentation.” This same effort is attributed to constructors looking to break with the “industrial frenzy”, which Sénamé Koffi Agbodjinou too turns his back on, to recreate heritage each on their own level.