Based in San Francisco and Israel, the startup Civ Robotics (member of the Leonard CATALYST programme 2020) has just raised $5 million in seed funding from the investment fund ff Venture Capital and Alley Robotics Ventures, with participation from Trimble Ventures, the corporate venture capital fund of Trimble, the American geospatial software giant.

With its robots designed for use on construction sites, Civ Robotics intends to respond to several challenges that the construction sector is facing worldwide, such as the shortage of qualified workers, on-the-job safety and productivity gains.

For example, the startup’s autonomous surveying solution, the CivDot, is an unmanned ground vehicle (UGV), which can mark thousands of coordinates per day precisely and efficiently, all while developing layouts much more quickly than traditional surveying methods. This robot is designed to complement the work of surveyors on civil engineering and infrastructure projects, such as solar farms, roads or power plants.

The funds raised shall be used to accelerate sales and marketing as well as R&D, thanks to recruitment drives in the US and in Tel Aviv, where the company’s research centre is based.

The French start-up Teamoty, which develops resource tracking and supply chain optimisation software for construction projects, has recently raised €3 million in Series A funding. The investment fund LBO France led with half of the sum, which is completed by 850,000 euros from the Rise PropTech Fund and 650,000 euros from BTP Capital Investissement. According to Les Echos, the company is also negotiating an additional credit line of €1.7 million with the banks.

Founded in 2018 as a joint venture between consulting firm Imma Construction and software developer Carte Blanche Conseil (CBC), Teamoty has created a suite of tools now used by hundreds of clients, including Bouygues Construction, VINCI and Eiffage. These companies rely on the startup’s different software (Teamoty Scheduling, Teamoty Logistics, Teamoty Recycle and Teamoty Regul) to help reduce delays on construction sites, optimise waste management and limit noise pollution related to the coming and going of lorries.

The company is aiming to reach €4 million in turnover in 2023 (compared to 850,000 euros in 2021) and plans to accelerate its expansion in Europe, increasing the sales team from three to 12 employees next year. A total of 70 recruitments are planned over the next five years.

Initially founded in 2020 in Tel Aviv, Israel, 4M Analytics has just moved its headquarters to Austin, Texas, with the aim of using this state as a pilot territory, before expanding across the rest of the US.

The startup has a particularly ambitious promise: to compile all data relating to underground infrastructure of an area in one unique dashboard, which will be constantly updated enabling different parties such as the construction industry, energy providers or public services to have access to this information.

To carry out this task of centralising and standardising subterranean information which, up until now, was scattered about the place, 4M Analytics has developed its own mapping software (4Map) which uses data from hundreds of public and private sources. The startup also relies on artificial intelligence, computer vision and proprietary mapping techniques.

To finance the project, 4M Analytics recently raised $30 million, in addition to a previous fundraising round of $15 million. Investors include Insight Partners, ITI Venture Capital Partners, Viola Ventures and F2 Venture Capital, as well as business angels Noam Bardin (former CEO of Waze, acquired by Google) and Nir Erez (CEO and founder of Moovit, acquired by Intel in 2020).

The company already has 93 employees between Israel and the US and intends to continue expanding its teams in Texas, recruiting around 30 people, mainly in sales, marketing and customer services. After Texas, the company plans to add two or three states at a time, until building a complete map of all underground infrastructure in the US within 36 months.

RADAR – Our selection of innovative businesses #68

RADAR – Our selection of innovative businesses #67 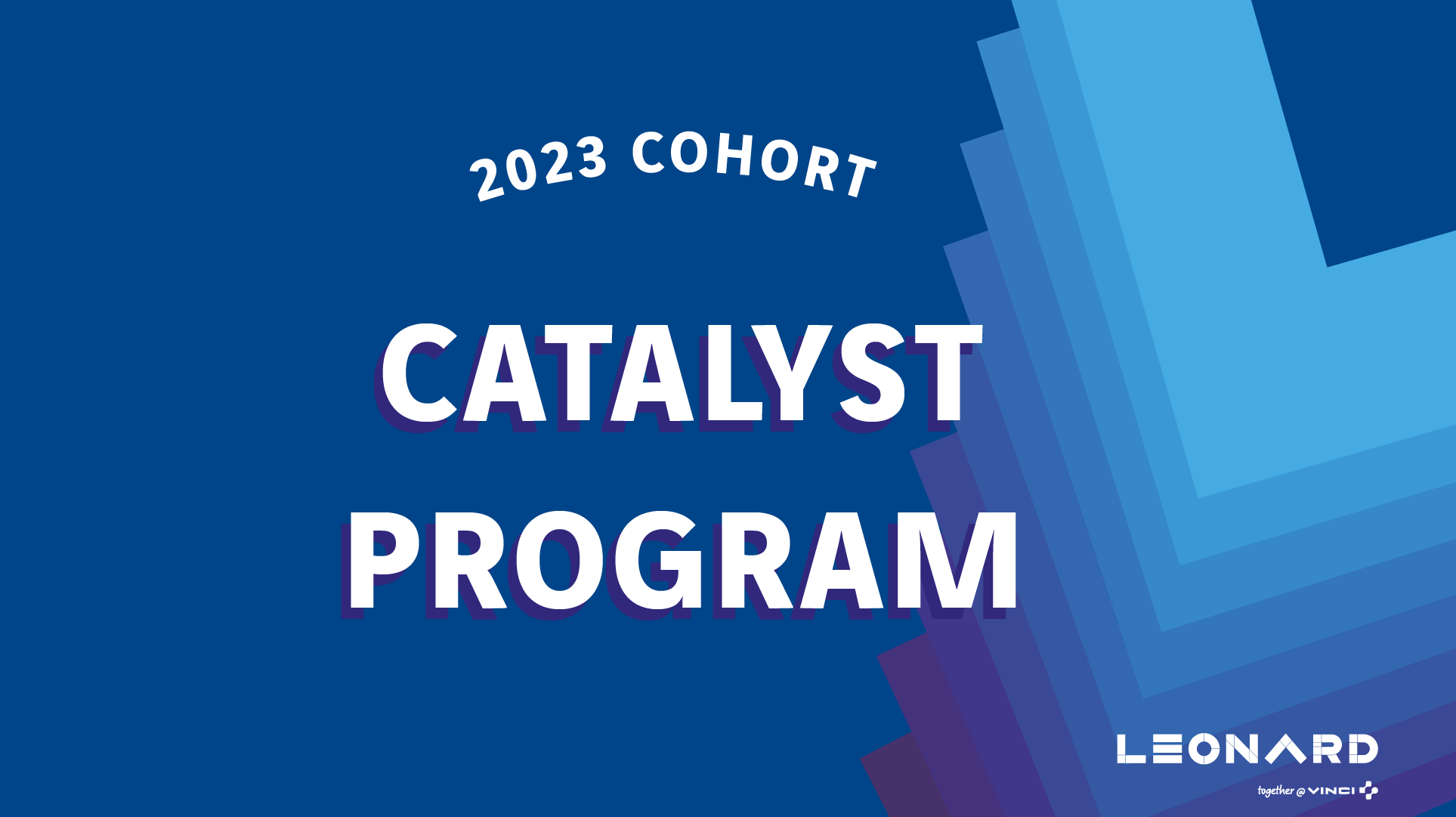 CATALYST: 10 innovative companies selected for the 4th cohort of the support program

Leonard is greeting the 4th cohort of its CATALYST program, designed to foster cooperation between innovative companies and VINCI companies in construction, ...