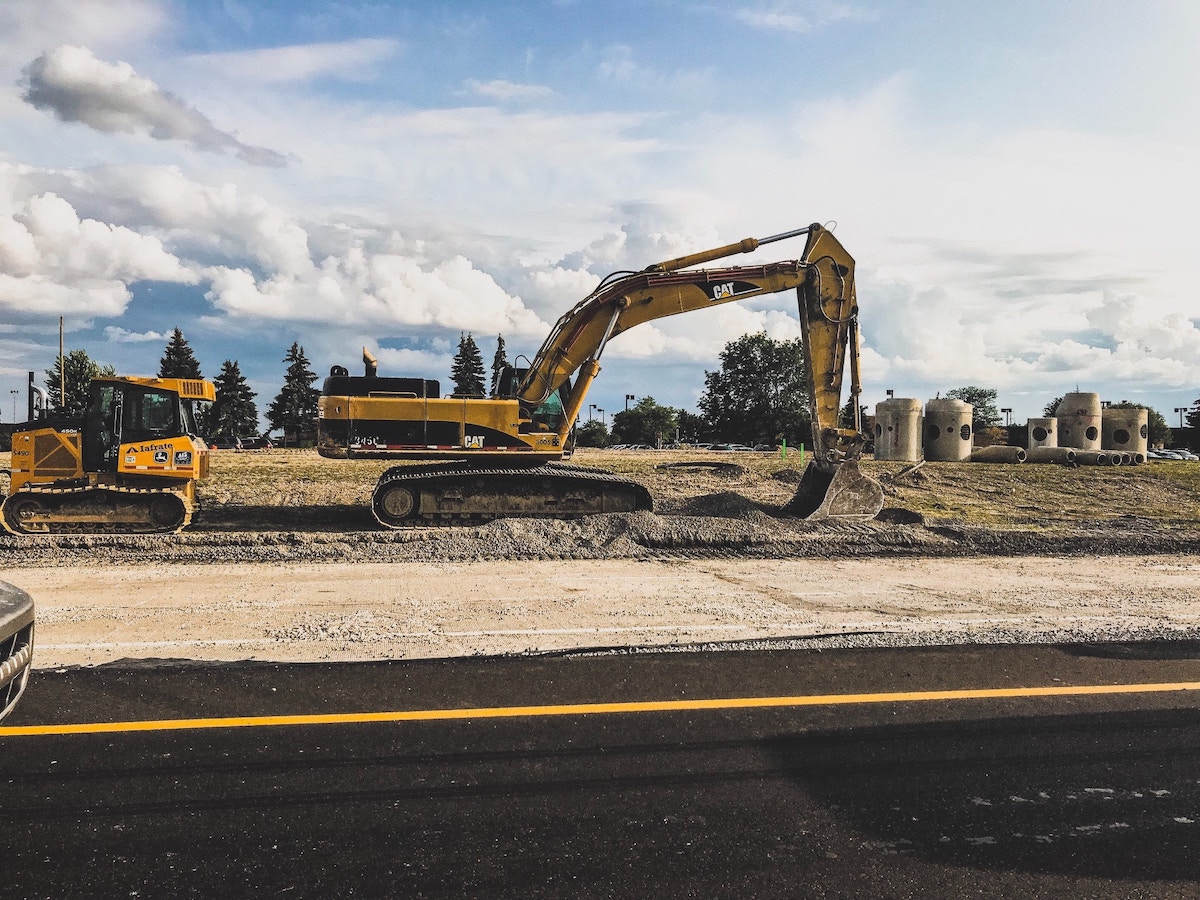 The seed investment was led by the Norwegian fund Construct Venture and Surplus Invest. The start-up already secured a €1 million pre-seed last year.

The robot takes high resolution pictures from lasers and cameras using SLAM technology (=localization and mapping in real time). After processing all the information, it can build a 3D map of the job site and track progression comparing the reality to a construction model.

The robot is driving autonomously which avoids construction workers from having to move around a tripod, usually how standard laser scanners work. It can also improve safety helping workers to better assess risky situations.

The dome, constructed from glass and steel, will be erected in partnership with the British startup Solar Water Plc. According to the constructors, the technology doesn’t generate carbon emissions and produces less brine (water impregnated with salt) than other traditional plants using reverse osmosis technology. Hence, drinking water will be processed more cheaply.

The sea water flows into the dome and is heated by concentrated solar radiation coming from a large number of mirrors surrounding the domes. The sea water evaporates, condenses and is precipitated as fresh water.

The brine gathered at the bottom of the dome can be sold commercially and used in lithium batteries, fertiliser or detergents.

Neom is an important part of Saudi Arabia’s 2030 Vision plan to grow and diversify the Saudi economy. The $500 billion smart city is massively investing in cutting-edge technology like robot workers or flying cars. However, the initiative is being criticized for being unrealistic and used as a political tool to soften Saudia Arabia’s image internationally.

StruxHub a project lead by LafargeHolcim, one of the world’s largest suppliers of construction materials, wants to optimize deliveries on job sites with an app.

In 2017, LafargeHolcim hired a digital manager to find how innovative technologies could increase productivity in the industry.

The team found that truck deliveries were still being coordinated on whiteboards and paper. Up to 40% of the deliveries were unscheduled creating bottleneck and extra hidden costs.

That’s how StruxHub is born. The online system is working like a shared calendar that lets subcontractors schedule their deliveries alone. The site manager just has to approve each request.

Today, technology is gaining momentum. Overall, It helps coordinate 12 000 trucks and more than 10 job sites are currently using the platform to schedule deliveries in the USA. Truebeck Construction is using it for the construction of Uber’s new HQ in San Francisco and the number of unplanned deliveries dropped to 1%.

It could be a big win for the construction industry : delays are a leading cause of construction litigation and often trigger a domino effect that can lead to the explosion of costs.