As a key stage in the ecological transition, the circular economy aims to put an end to traditional linear production that extracts, transforms and then throws away. It seems like an ambitious promise on paper, but one where results still seem difficult to measure.

The building industry is the leading sector for resource consumption and waste production ; the urban system accounts for 70% of global carbon emissions. The circular economy is a sustainable alternative to reduce these figures, promising to decouple value creation and environmental impact. In concrete terms, it strives to optimise all stages of production, placing them in a loop and not a linear circuit, the latter representing the logic of production, consumption and waste.

A number of studies suggests that this approach could reduce carbon emissions generated through the use of building materials by up to 61%. According to the European Commission in 2016, each point gained in energy efficiency could save European companies up to 23 billion euros and create up to 150,000 jobs.

The figures look promising, but the implementation of the circular economy is complex. In the building sector, the three phases of production are design, use, and end of life. Value can be created for each phase but, taken individually,  they mean little. If efforts are put into designing a building that can be easily dismantled, why not make further use of the materials, once they have been dismantled? The difficulty with circularity lies in the organisation of an entire system and a long-term vision.

In B2C business lines, several major groups have already pledged to adopt a circular approach. In the construction sector, VINCI has made circularity one of its top three environmental commitments. For instance, its subsidiary Eurovia is developing aggregates made from recycled materials in order to limit the environmental impact of concrete in construction. The European SeRaMCo project, of which Cerema (French centre for studies and expertise on risks, the environment, mobility and planning) is a partner, is following suit. The aim is to measure the viability of recycled materials, particularly in terms of their energy efficiency, such as maximum transport distances.

Meanwhile, the circular passport developed by the European BAMB project enables stakeholders to keep a precise inventory of buliding materials and their technical data, such  as components, use period, and dismantling. Ideally, each manufacturer would own the materials, whilst moving to a service-based business model. During its lifetime and until it has been disassembled, the building becomes a “bank of materials” to be stored and maintained until they are revalued. According to the Ellen MacArthur Foundation, this design would extend the life of the building and reduce maintenance costs.

Despite plans for reducing waste and greenhouse gas emissions, enthusiasm in the building sector has remained rather sluggish. This is partly due to the difficulty in defining new business models and accurately measuring environmental gains. Arup consultant Carol Lemmens shows awareness of the magnitude of the task when she states: “The building environment is made up of many interdependent and interconnected systems that are extremely complex. We know that applying the principles of the circular economy will lead to a more prosperous and sustainable society, but it means a radical redesign of  all aspects of construction.”

The race for indicators

In order to carry out effective changes in the business model, we need to know how to measure their real environmental impact. In a 2018 report, the French National Institute for Circular Economy (INEC) asked the question : “How can we increase the use of recycled materials, when they could lead to  higher emissions due to an increase in transport? “

Constructing a business model is difficult, as the definition of the circular economy is still rather vague and means different things to different people. In a survey of 140 companies, the 2018 WBCSD report stated that 74% of the companies quoted set their own definition of the circular economy. For 24%, the second most popular theoretical framework was the Ellen MacArthur Foundation butterfly chart.

Additionally, a majority of indicators focus mostly on the product, not the company or region. That is the case with C2C (cradle to cradle) certification, whose certification is central to a circular passport logic, or with life cycle assessment (LCA), a standardised multi-criteria, multi-stage evaluation method.

Other difficulties pertaining to the circular economy include the complexity of possible partnerships, which require complete information transparency on production chains. Another is the difficulty in  measuring the rebound effect, when a more energy-efficient product is more widely consumed and leads to an energy impact elsewhere.

Finally, the circular economy can be misleading. It purports to decouple value creation from resource extraction, which is an attractive proposition.  However, the current model will require extensive change to achieve more than just adapting production chains. Even in an optimal circular system, raw matter processing generates substantial losses. Some things can’t be recycled ad infinitum. Inevitably, the question of restraint will arise. 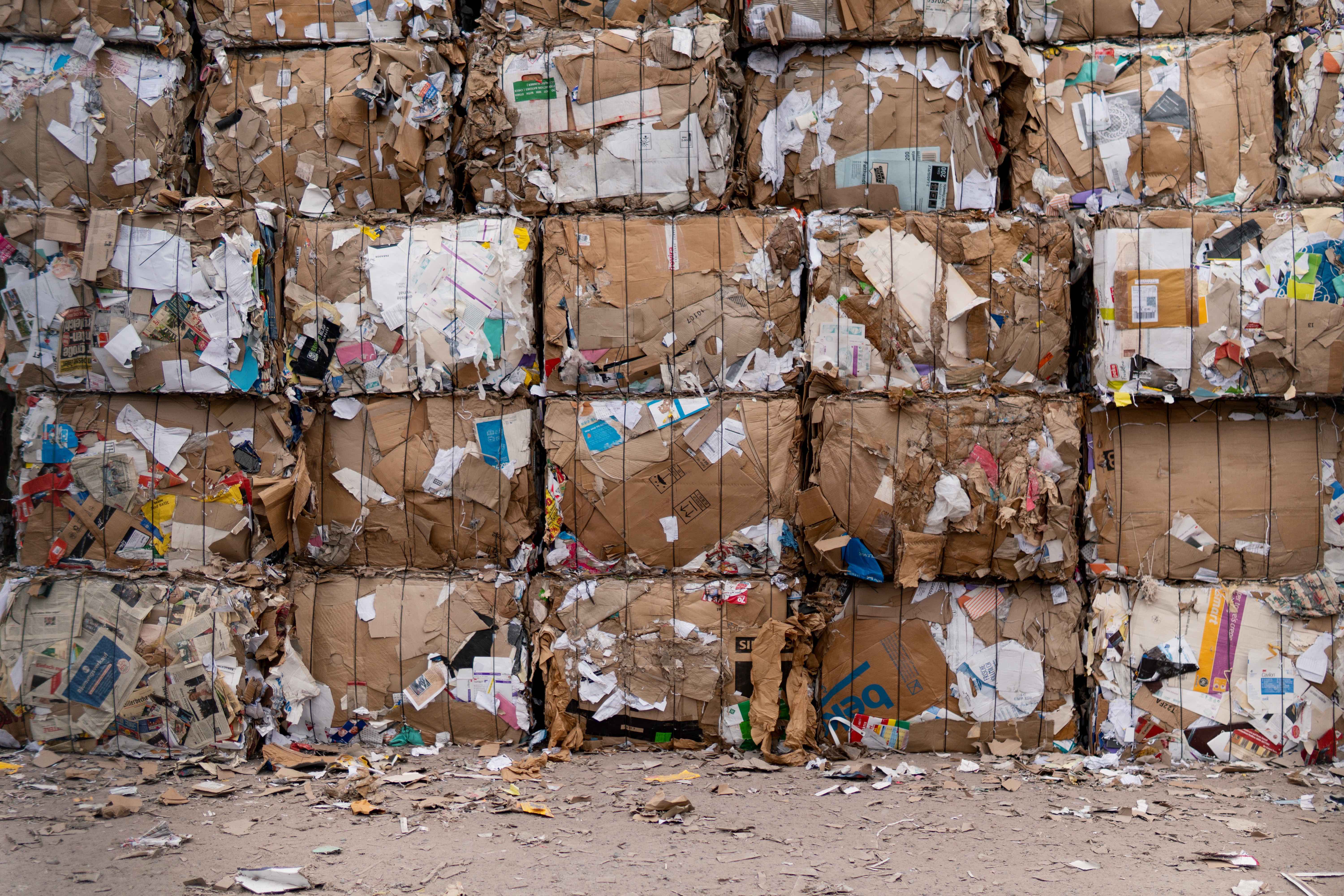 Urban metabolism and circular economy challenges on a city-wide scale

The circular economy is the focus of debate surrounding sustainable construction.