Leonard's team leads foresight work on key themes for the construction, mobility, energy and real estate sectors. This work of diagnosing transformative trends in these sectors and building scenarios for VINCI's businesses is based on regular analysis of current events, which we will share with you regularly in each newsletter. This week we offer you our reading of the impact of the health crisis on companies and the so-called "as a service" business models, which Leonard has been exploring for several months.

The champion of short-term rental has not been spared by the Coronavirus crisis. Uber, Lyft, Lime Airbnb, the latter seems to have shaken the biggest players in the sharing economy. To the point of calling their model into question?

The announcement of the wave of redundancies of a quarter of Airbnb’s workforce, nearly 1900 employees, was therefore a predictable drama. The fall in tourism has led to a collapse in the number of rentals and, by extension, revenues. The group has therefore resigned itself to giving up the bulk of its new projects, such as entering the transport and classic hotel market, as well as reducing a large number of premium services.

However, another element should not be overlooked. Faced with the Coronavirus crisis, AirBnb set up rules for cancellations during the period of confinement. This was a major blow to the owners, who were also customers of the platform, who could manage the cancellation conditions as they saw fit. Where most of them wanted to provide for postponements, Airbnb preferred a no-cost refund. The loss for the owners is colossal, estimated at one billion dollars, which Airbnb only compensates by a quarter through an exception fund. When Airbnb changes the rules of its platform without consultation, it exposes the fragility of its model. From a simple intermediary and facilitator, the company is becoming a real organiser, at the expense of the owners. Yet the structure of the stakeholders has been greatly modified since its creation: two thirds of Americans offering entire homes manage at least two properties. Airbnb is no longer a simple additional income, but a financial investment in its own right.

The crisis therefore threatens to upset the fragile balance between platforms, users and providers. The latter have embarked on a legal battle with the company, the outcome of which may well delimit the prerogatives of the platforms. Already, some owners are selling their Airbnb accommodation, which is unlikely to be an isolated phenomenon, as the financial leeway of some professional renters seems to be limited. Some are looking to migrate to other platforms, but Airbnb’s network effects are so imposing that it seems difficult to imagine a serious challenger at this stage, especially after the solid guarantees Airbnb has given to users. Finally, the fragility of these platform models, relying on individuals to finance and maintain assets, is under threat in a world of increasing uncertainty. 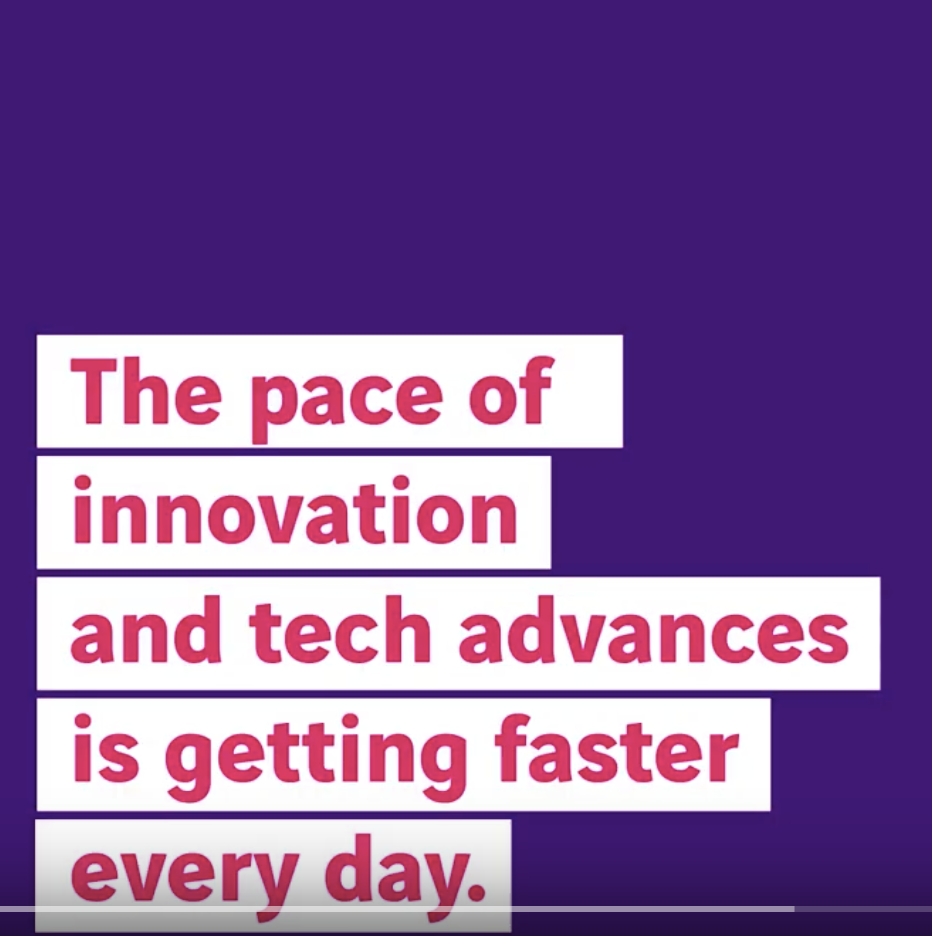 What does the disruption trend mean for the leading market players? 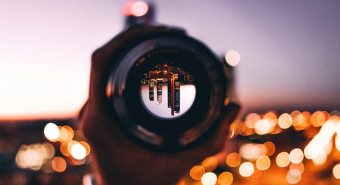 Thinking hard about the factors that may lead to our disappearance and taking the necessary precautions so that it does not happen – this is our top priority...

All contents As a service