We visited the “Art of the Building Site Construction and Demolition” exhibit, which is taking place at the “Cité de l’Architecture et du Patrimoine” in Paris until 11 March.

Architecture is number one on the list of major arts. As such, it is the subject of an abundance of literature, frequent exhibits and is admired by the public as a whole. Next to this passion for buildings, the time and space dedicated to building sites seems rather insignificant. To make amends for this injustice and to illustrate the power in evoquing construction sites, the “Cité de l’Architecture et du Patrimoine” in Paris has put together an exhibit that will be on display until the 11 March. This exhibit “The Art of the Building Site Construction and Demolition” explores the fascinations, representations and metaphoric value associated with construction sites. We went. Here is a quick overview of what it presents.

The construction site as a symbol

As a metaphor for temporality and transitions, the construction site is a fascinating symbol. As represented in paintings with names like “Always Rising Higher”, “Triumph over gravity”, “Surmounting the Insurmountable”, “Transforming Nature” or even “Building Lighter”, the exhibit shows us to what extent representations of construction sites can serve as examples of technical optimism, while totally ignoring the disproportionate aspect of some endeavors. Beautiful sketches of the Garabit Viaduc, an engraving of the obelisk being erected at the Place de la Concorde and drawings by the British architect John Sloane illustrate the particular notion of modernity that can be conveyed at the moment of construction. While meandering through the many works on display, the visitor quickly grasps the historical importance that these images represent. The comparison of artisans to laborers, and the mechanisation and industrialisation of certain procedures are visible in the selection of works that spans from the Fernand Léger painting “Les Constructeurs” to the photographs of Christopher Frederick Jones.

Of course a political dimension also emerges from these images. When properly orchestrated, a demolition scene takes on airs of propaganda. Some engravings show commoners dismantling the Bastille into a pile of stones and “communards” knocking down the Vendôme Column. In another manner, the construction sites can also take on the airs of a theater or a seat of power. Inauguration ceremonies, first stones and demolitions are all occasions that present people in power with opportunities to show their influence. For example, we see Napoleon inspecting the Louvre under construction, but also Hitler breaking ground for a new motorway. These images place both in the mythological realm of the great builders.

On the flip side, images of construction also lend to condemnation. They become symbols for delays and negligence. Some images represent workers’ bodies in the arduousness of the tasks they are performing, often in the presence of a stationary bourgeois or supervisor. Posters in the exhibit illustrate an emerging awareness of the working class. Red flags are even nailed to the buildings being built, whereas Théophile Alexandre Steinlen’s workers appear to be taking over the city from the heights of their scaffolding.

Further on, clandestine activities work their way into construction sites. Children’s games, theft and prostitution all take place in construction sites at night, in what will become recurring themes in photography and film. Children will even begin to invite cranes and bulldozers into the comfort of their bedrooms, much to the delight of the toy industry.

To end this very dense and rich exhibit, la “Cité de l’Architecture et du Patrimoine” left room for three contemporary artists and architects to have their say: Marc Mimram, Martin Rauch and Patrick Bouchain. Each one gives their personal perspective on construction sites. Here are a few words given by the latter about buildings, “It is an adventure, a moment of discovery, and demands performances from everyone involved. It would only be appropriate to bestow noble words upon construction sites… as it is in construction sites where different forms of knowledge converge – from laborers, engineers, architects and others – to create infinite wealth.” 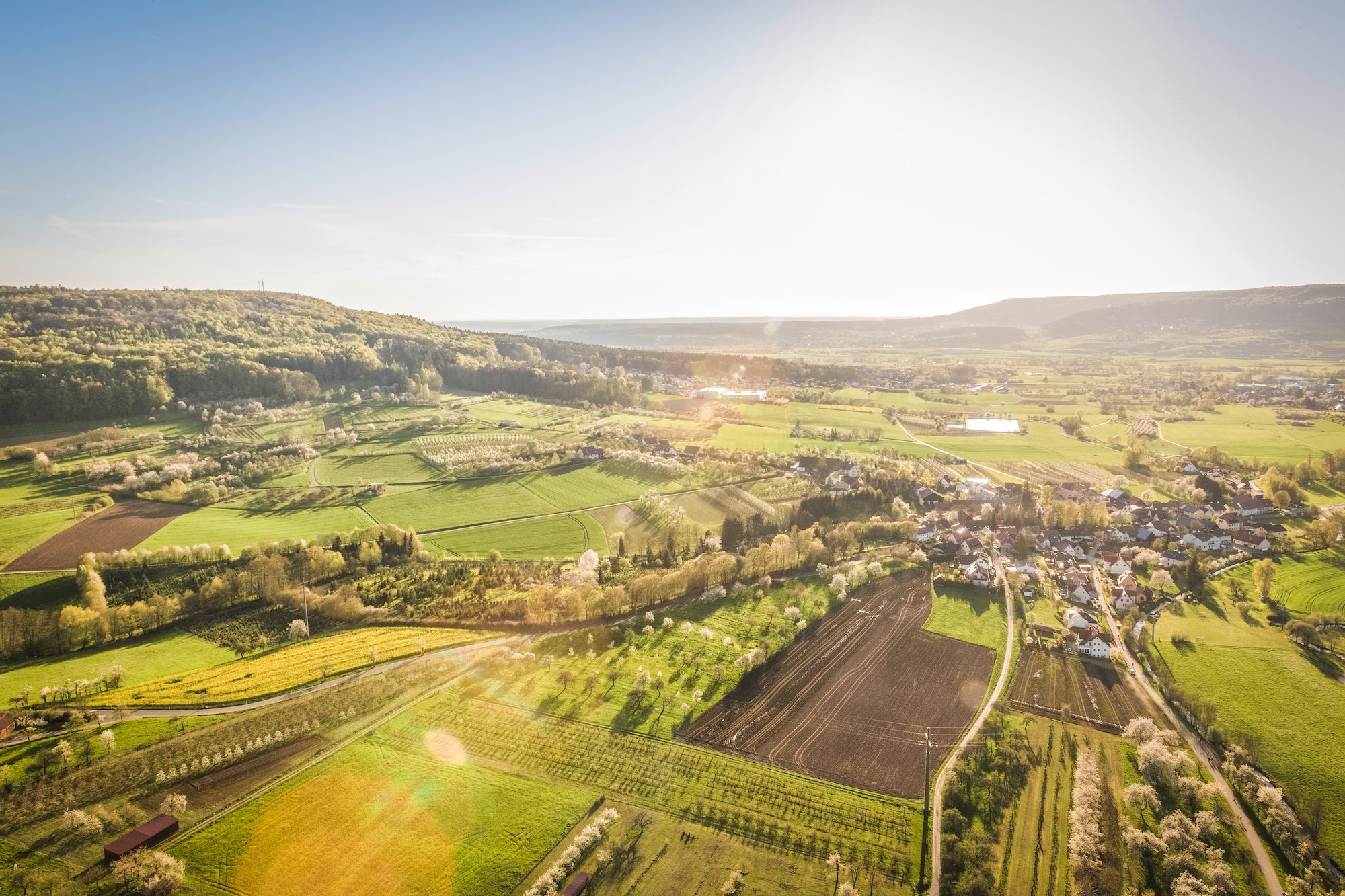 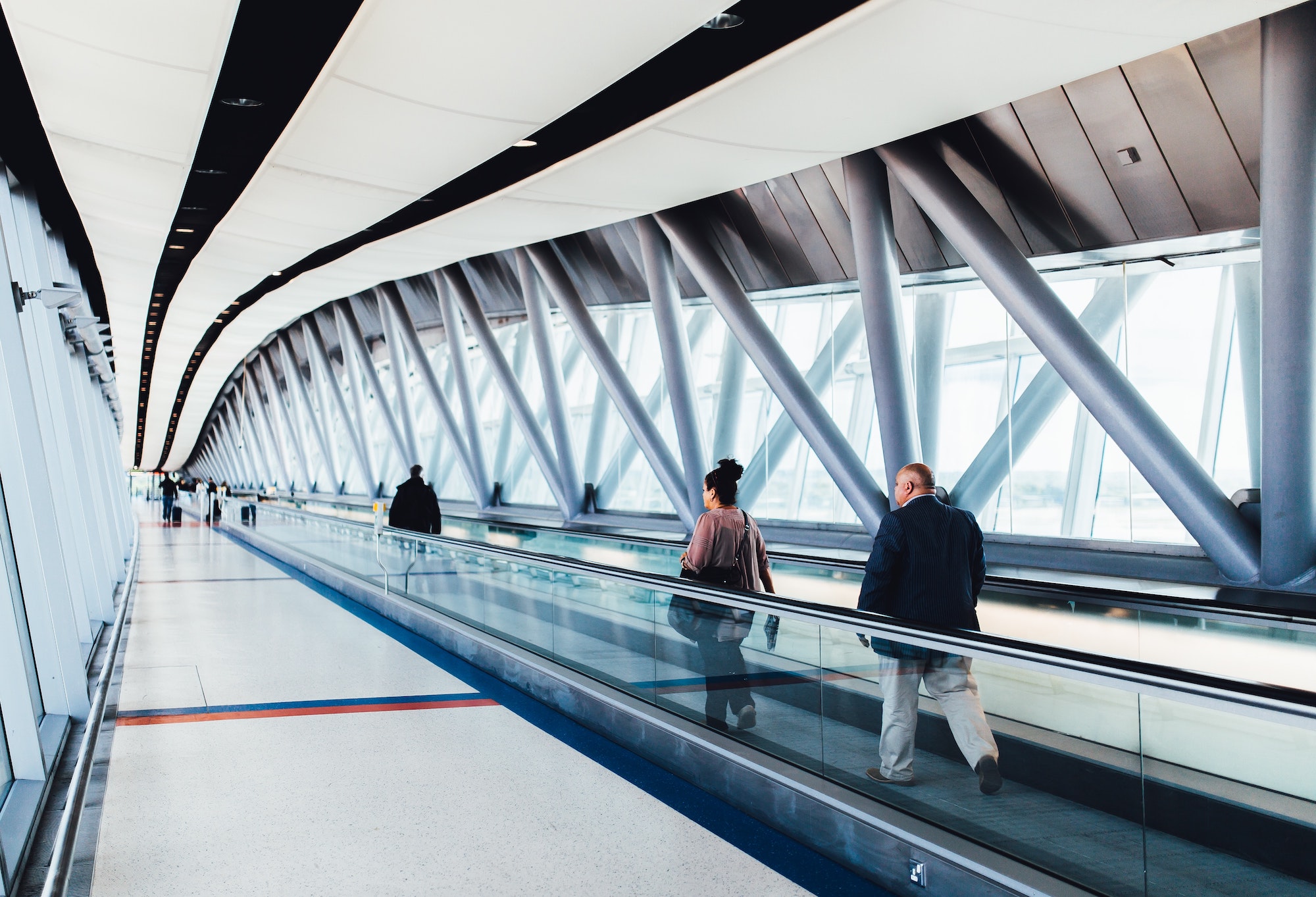 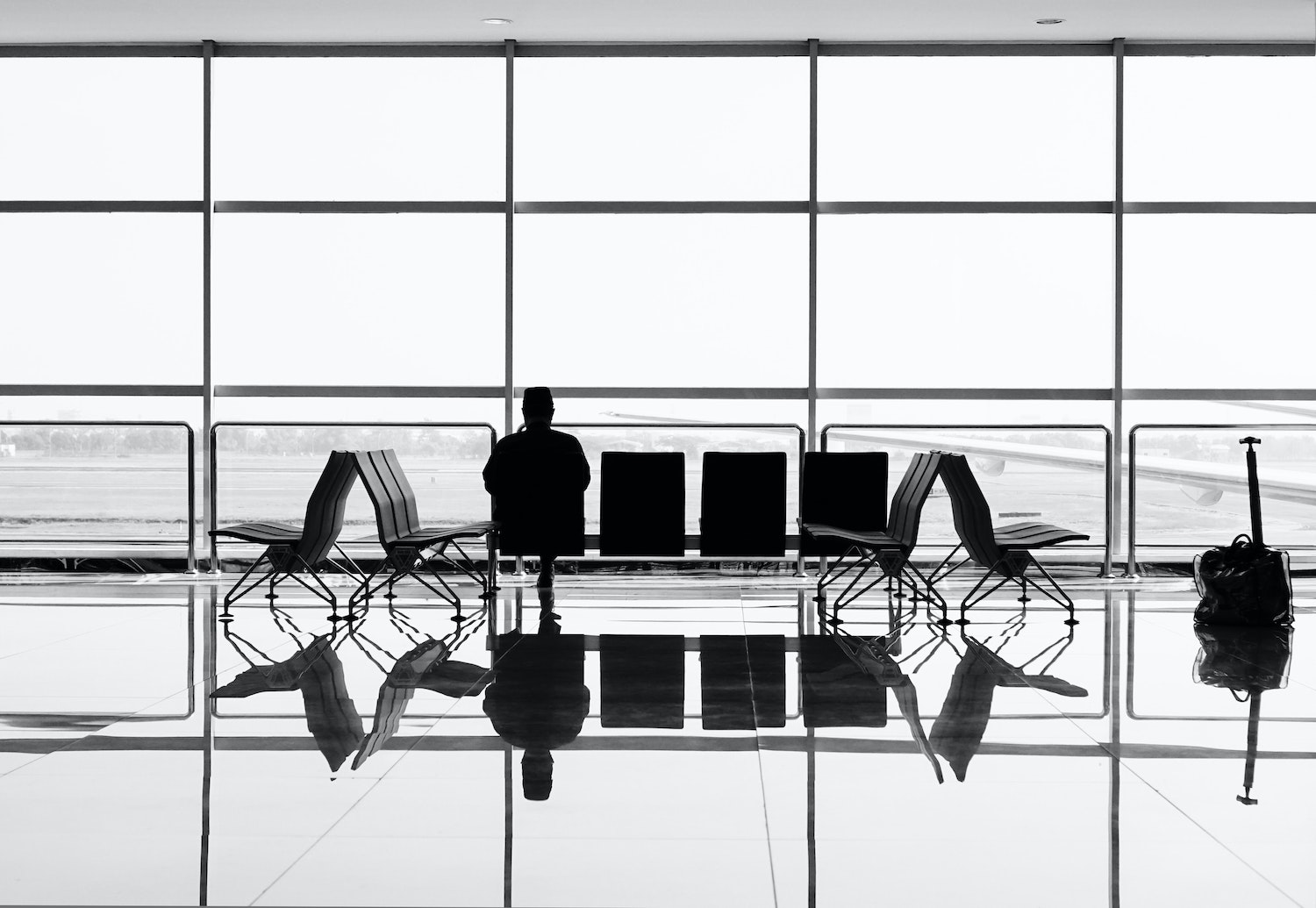 Radar – our selection of innovative businesses #13

Discover our three business news of the week, between cloud computing technology and industries' adaptation to Covid19.