From health crises to climate change and questions on migration, major urban centers accumulate a number of modern problems. Many people claim that the city provides the appropriate scale for global transformation. In this context, Building Beyond wanted to take a look at the issue of public and institutional policies. If the city changes, it will lead to a change in how its run too. To answer those all important questions the city is yet to ask, the most futuristic of municipal councils gathered together at Leonard's HQ.

What is a deputy mayor?

Led by Matthieu Brand, journalist from Usbek & Rica, the conference took place with a “real” elected representative present, in the form of Célia Blauel who is deputy mayor of Paris for the Seine, Foresight and Resilience. She starts by explaining the prerogatives of the job, “We have three main functions: to represent the municipality at official functions, day-to-day management and – most importantly – offering a vision and putting it in action, through public policy or engaging actors across the region.” She also mentions the importance of accessibility and the tangible element of the job for elected officials “within reach and in the firing line”.

The first representative from our municipal council of the future is Tamara Giles-Vernick, head of anthropology and ecology of disease emergence at the Institut Pasteur (a French non-profit private foundation dedicated to the study of biology, micro-organisms, diseases, and vaccines). Today, she takes on the prospective role of future deputy mayor for pandemic management. In this role, she campaigns for applying anthropological approaches to public health. Law enforcement is made easier and can be optimized when you have specific knowledge of fragile populations. She takes the example of Mexico City to illustrate the approach, the capital of a country where 33% of the population is obese. After a field survey, the Mexican capital was able to put in place a door-to-door doctor and diabetes screening service amongst those most at risk.

On top of that, food warning labels and a sugar tax on sugary drinks were introduced and had a beneficial effect…. When asked what are the most pressing measures in the health sector, Tamara Giles-Vernick responds with weaknesses analysis and improved communication between cities or different sectors. “We must understand our vulnerabilities well before a pandemic arrives. We must promote better coordination and interdisciplinarity in the small world of the health sector. We must work with ecologists, transport and housing sectors… We must also be honest and admit when we don’t know the answer!”

A “license to act” for field agents

The second guest is Romain Beaucher, co-founder of Vraiment Vraiment design agency. He stepped into the shoes of a future deputy mayor for design, to rethink the discipline’s place in the city. “Designers are people who design devices and forms, be it furniture, signage, information or professions, all while paying close attention to their use. The designer knows how to integrate constraints, be they regulatory or budgetary, etc. The designer will always seek desirability for his designs. Finally, design is a profession of prototyping…” explains Romain Beaucher.

According to him, the role of a deputy mayor for design will be to make the link between very broad political positions, a wide range of constraints and “real life“. He develops a few examples, before lingering over the issue of free-floating vehicles (self-service kick scooters and bicycles). For the public figure, the aim is to regulate the presence of these new mobility players while keeping their mobility promises (soft, door-to-door mobility). Here the role of the designer is to propose “a network, a system, apps or signage that allow people to identify a codification of uses”. When asked what his first measure would be as deputy mayor, Romain Beaucher suggests opening up innovation capacity. “Give city officials who have practical experience the right to innovate. Give officers the tools to have the freedom to act.”

Romain hands over the floor to Laura Colini, an expert in urban policy and social inclusion for two European programs (URBACT and Urban Innovative Action). As the future deputy mayor for the right to housing, she speaks about the major issue of homelessness. You can’t argue with the facts: 700,000 people in Europe sleep rough on the street every night – and this figure has grown 70% over the past 10 years… To stop this increase, Laura Colini presents a many number of initiatives including the Housing First approach from Finland, a country which has shown strong political drive on the topic since 2007. She also highlights changes finally made possible due to Covid-19, initiatives that have been pushed back for too long such as eviction moratorium, rent freeze and temporary accommodation policies. When asked what measure she would implement first, Laura Colini recommends using the Covid-19 health crisis as a tipping point for change, which could generate real political engagement.

And finally, François Gemenne joins the discussion. After previously working as a researcher in political science and head of the Politiques de la terre à l’épreuve de l’Anthropocène (Global politics during the Anthropocene) project at Sciences Po Médialab, he is currently director of the Hugo Observatory at the University of Liège. Tonight, his mission is to put himself in the shoes of the future deputy mayor for climate migration. The researcher offers an iconoclastic analysis: “A deeply xenophobic rhetoric is becomingly increasingly more common, which alerts to the millions of climate refugees to come. It plays on the fear of foreigners in the hope that governments will reduce their carbon emissions.” While talking about hellish migration routes, he deplores the prescriptive judgment which makes us rank certain (economic) migrants in the ‘bad’ category and others (political and climate) in the ‘good’. It’s a simplistic and scientifically unfounded vision for François Gemenne. He laments a debate on migrant reception and integration swallowed up at a national level which projects the image of a racist country, while everywhere in France people and cities are ready to welcome migrants. “I hope that the French state will have barely more power than to send a singer to the Eurovision song contest and a football team to the World Cup, and that jurisdiction for asylum and integration will be transferred to cities and be made at a local level,” concludes the researcher. 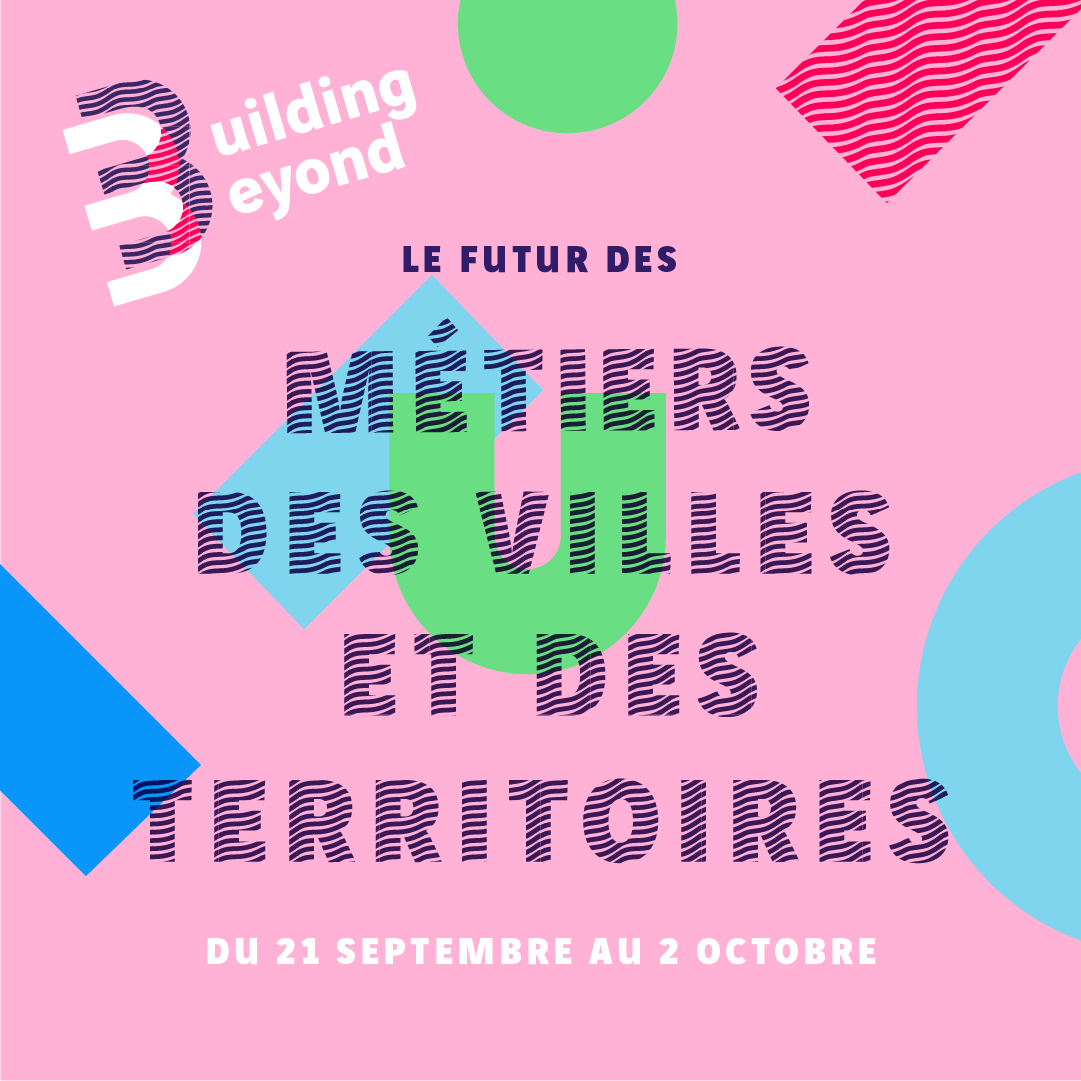 Big Data is set to remodel the city and how we live in it.