The world of construction is known for managing complex, multi-skilled and multi-stakeholder projects. Although still experimental in the sector, blockchain-based technologies could provide solutions for greater efficiency and transparency. 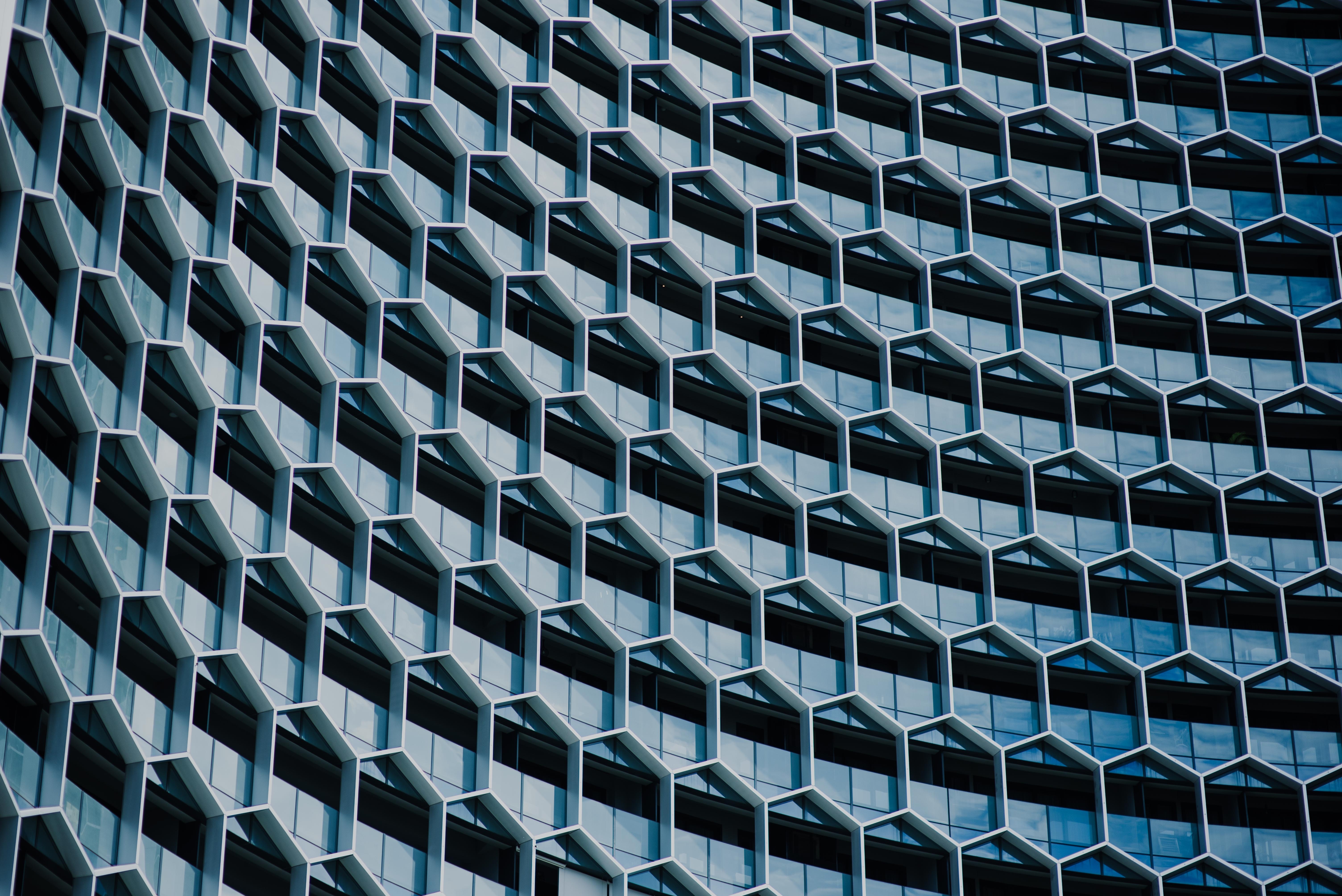 A blockchain is a database that contains the history of all exchanges made between its users. This database is secure by design and is distributed: it is shared by all users, which allows everyone to check the validity of the chain. Each user therefore has a complete copy of the database. A block consists of a set of information which, once encrypted, is linked to the other blocks and then distributed among all the users. The mathematician Jean-Paul Delahaye gives the image of “a very large notebook, which everyone can read freely and for free, on which everyone can write, but which is impossible to erase and indestructible“.

Contracts in the construction industry are regularly a source of conflict, due to the large number of players and trades involved. In this context, smart contracts based on blockchain open up the potential for more open, traceable and secure contracting, to limit conflicts. A smart contract is “a computer protocol that facilitates, verifies and executes the negotiation or execution of a contract“. In concrete terms, it works on an “if-then” basis: if a condition is fulfilled (e.g. delivery), then the program automatically executes (by making the payment).

In the field of construction, EY’s consultants propose two concrete examples of the implementation of smart contracts.

– Optimising the management of long chains of subcontractors. In the largest projects, smart contracts can automate the validation of invoicing according to the certified progress of the site.

– Trusted third party for contracts with high availability requirements. In the context of a hospital lift management contract, a smart contract has made it possible to automate the management of invoices, penalties, and possibly the mobilisation of insurance.

Blockchain and BIM: data and trust

Building information model (BIM) applications rely on the transparency of shared and collaborative data. The trust and traceability of this data is one of the conditions for the success of BIM projects. In this context, the blockchain can play a role of guarantor by ensuring the security and traceability of information, by giving guarantees in case of disputes, by ensuring the integrity, transparency and authenticity of data. According to Autodesk, one of the market leaders in construction software, this integration of blockchain with BIM could also lighten the administrative workload by automating a number of tasks related to invoicing.

The circular economy in construction is a subject dear to Leonard’s heart. The issue of waste is particularly fundamental in the sector since the adoption of the law the anti-waste law for a circular economy (AGEC), which expands the responsibilities of the construction sector. Today, one of the main obstacles to the development of circular logics remains the traceability of waste, limited by siloed and non-standardised information. Solutions based on blockchain could provide answers in order to structure the sector. This is the ambition of the CYCLop project, designed by Trace and IBM Consulting. The platform aims to “bring together the various players in the sector: waste producers, analysis laboratories, project management assistants, transporters, construction companies, traders, outlets and recovery players”. It is based on the Hyperledger Fabric blockchain protocol and offers a first application for the traceability of soil, excavated material and sediment.

A scene of new players still in its infancy

The uses of blockchain in the construction industry have yet to be proven, and initiatives are still few and far between. To remedy this, players such as the Construction Blockchain Consortium are seeking to bring together the major players in the sector around the subject.

The dimension most explored today is undoubtedly the financial aspect of construction. A player such as Briq recently raised $30M to use blockchain to automate financial flows in the sector. Builderchain and Builderpay offer a marketplace based on smart contracts to optimise the payment processes of subcontractors.

Traceability, already mentioned through the CYCLop project, is also a promising area. The Scottish startup Hypervine is a good example of this trend. In partnership with ESA, it is using blockchain to guarantee the accuracy and validity of space imagery for the mining sector…

Despite all its promises, blockchain is not expected to become part of the daily life of construction players in the short term. It must first overcome a number of obstacles linked to the technology itself or to the world of construction in particular. First, it must overcome the “cultural” scepticism associated with a new technology that disrupts the traditional approach to contracting or transactions, in a sector that has been cautious in its digital transition. It must also prove itself from an economic point of view. Its theoretical ability to reduce costs is promising, but its implementation requires systems and technical skills that are expensive to put in place. Finally, it must reach technical maturity, which is still rather distant in the construction field, where there are relatively few players positioned on the subject.

This article was published as part of the Leonard newsletter. Subscribe to receive future ones by following this link. 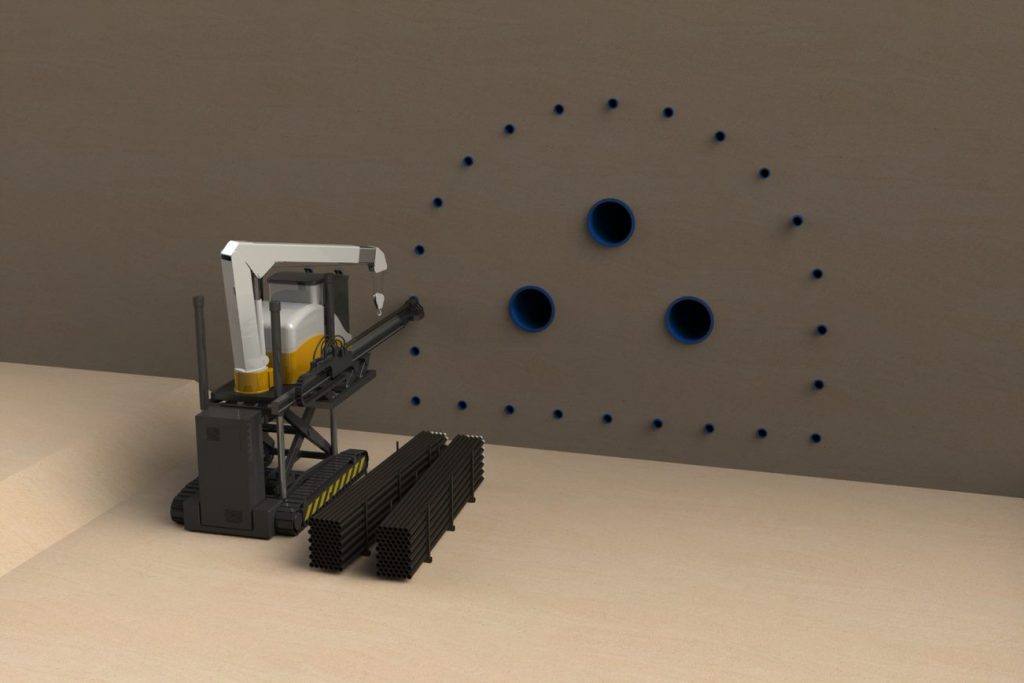 VINCI invests in hyperTunnel, a Contech startup supported by Leonard 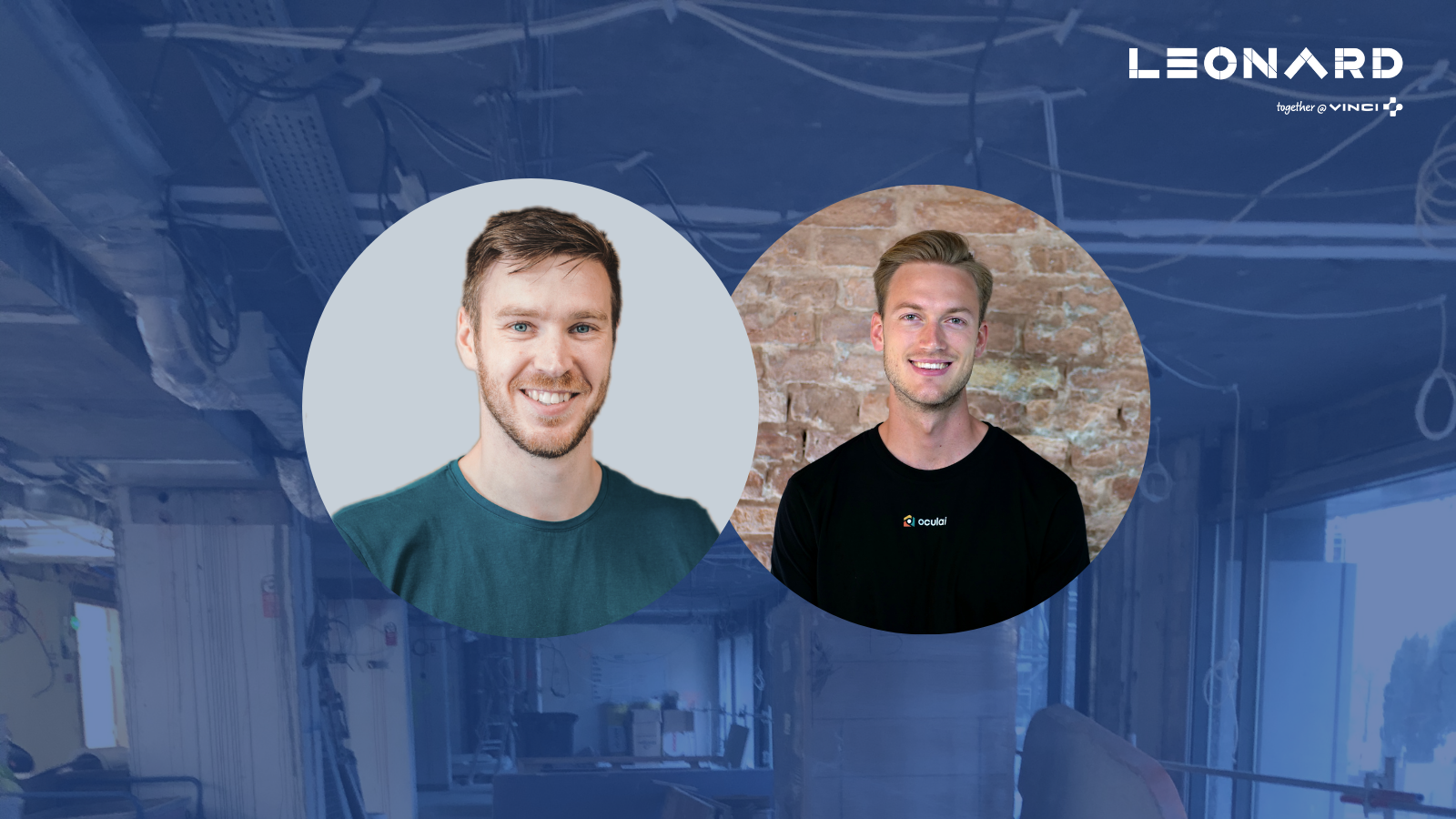 “We can improve construction site productivity by giving everyone easy access to critical project knowledge.” 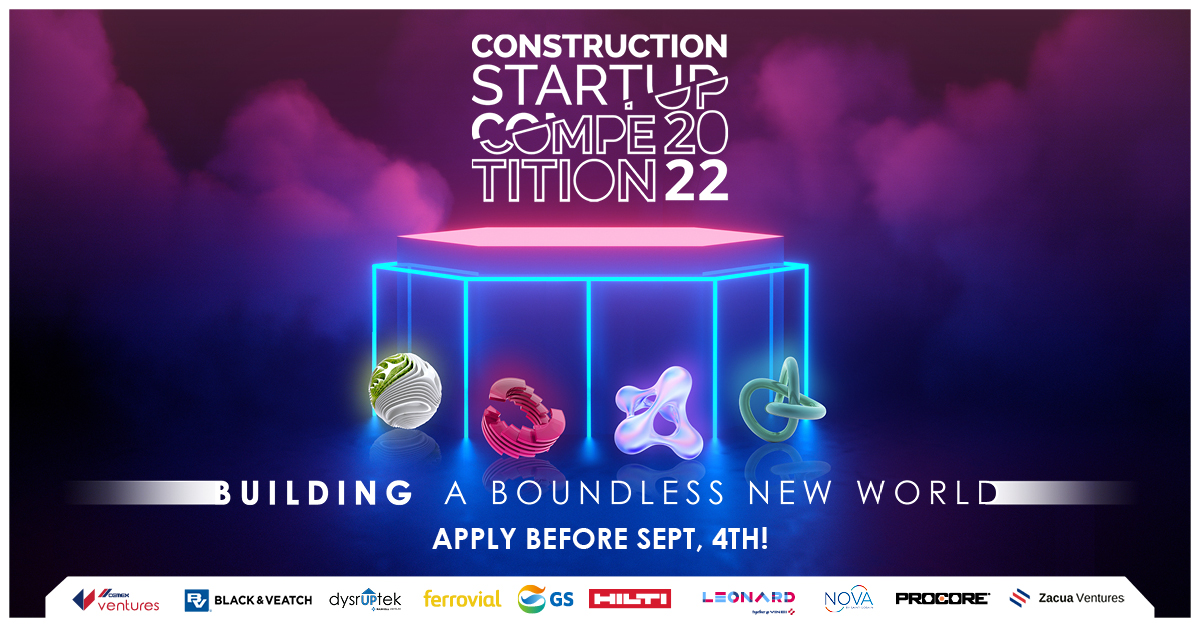 Leonard, partner of the 2022 edition of the Construction Startup Competition

Applications are open until September 4th, 2022.