Could it be that, in looking at how to finance the post-carbon mobility of tomorrow, we haven't been asking the right questions? Camille Combe, project manager at the think tank La Fabrique de la Cité, invites us, with plenty of good examples backing him up, to move away from “how to finance” and instead look at “how to transform”. Interview. 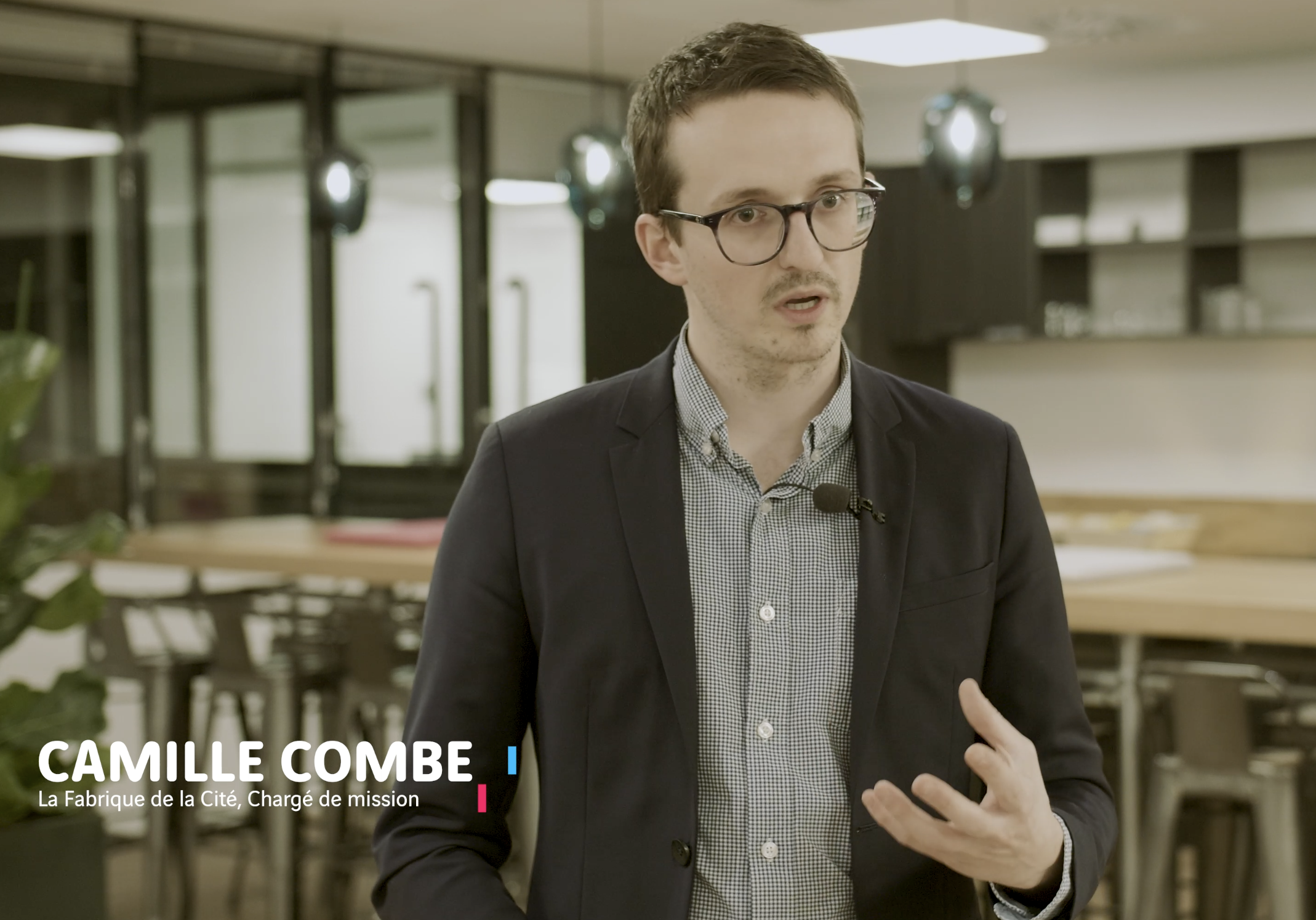 Are we seeing a crisis in mobility financing today?

Putting aside the term crisis, it is clear that the mobility sector is central to our societies’ decarbonization objectives. The objective is to succeed in bringing about sustainable mobility from the environmental and economic perspectives.

Environmental sustainability, on the one hand, as the transport sector is the only one not to have reduced its greenhouse gas emissions compared to 1990 in Europe. The recent European Green Deal aims to reduce 90% of transport emissions by 2050 to achieve carbon neutrality. Financial sustainability, on the other, given the challenges currently faced by cities when it comes to maintaining (deteriorated infrastructures) or extending their transport systems. Both in France and in the United States, for example, the transport system infrastructures are clearly declining, making major investments essential today. These are weak signals of a future crisis.

This situation is due first and foremost to the fact that, under the combined effect of population growth and urban sprawl, the increase in demand for mobility has not been met with sufficient investment. Yet, seeing as mobility is central to the success of a low-carbon strategy, there is no way to get around investing in decarbonized mobility infrastructures and services.

Is the financing challenge of tomorrow primarily about finding alternatives to cars?

The challenge in financing mobility is often understood as that of developing alternatives to car-based modes, by building new low-carbon public transport infrastructures and services, from rail to bus. However, we need to be aware of one thing: in France, in a very large number of situations, we will not be able to replace cars! Nearly 80% of the commutes made today depend on cars, often due to a lack of a more efficient solution, or simply any alternative option at all.

Decarbonizing single-occupancy mobility will primarily mean making more virtuous use of individual cars. Consequently, there is hope to be found in car-sharing services – provided that the conditions are there to make this an efficient solution. Those conditions include the availability of platforms that centralize all the sharing offers out there, but also the creation of infrastructures reserved for car-sharers. France has started taking action in this direction, with the latest Mobility Guidance Act (LOM), opening up the possibility of creating priority lanes for vehicles carrying more than one person.

To implement this transition, why are you focusing above all on the development of carpooling as a service?

Within the transport sector, road traffic is the main source of CO2 emissions. The automobile, as the main contributor to road traffic emissions, will obviously have to be the main focus of some of our decarbonization efforts.

As highlighted in the recent The Shift Project for “low-carbon everyday mobility”, the demand-side approach (via the development of teleworking or third places) cannot be considered as a measure aimed in and of itself at reducing emissions. This means that other strategies need to be given priority… Shifts between modes, or developing different types of engines: giving priority to lower-carbon forms of mobility. However, this transition cannot be brought about by decree. It will have to be built: physically, financially and socially.

Then comes “the” question, the nexus of it all: how will we secure the funding needed to bring about transitions on this scale?

It’s obviously a very thorny matter. If new sources of funding are needed, the question is, above all, who should be made to contribute? You can tax companies (as France does, with the transport contribution, now known as the “mobility contribution”, or by making it mandatory that employers fund half of their employees’ travel passes), users (through tolls, travel passes, etc.), or taxpayers, for instance.

Let’s look at the example of New York. The city very simply observed the decline in the state and efficiency of its public transport system and, concurrently, the emergence of a new pressure embodied by players such as Uber or Lyft, who are competing with public transport that is declining and suffering from a chronic lack of funding. To solve this problem, the New York Transportation Regulatory Authority, the MTA, in its latest 2019-2024 multi-year plan, announced its intention to reinvest massively in public transport. The MTA is counting in particular on an urban toll to finance the overhaul of its public transport system, using cities like London or Stockholm as models.

The value of New York’s approach lies not only in the fact that the city will likely succeed in reducing congestion, but also in the fact that the revenue from the toll will improve the efficiency of the transportation system and benefit users in the everyday. It’s an interesting example: beyond the question of how and the question of new financial resources, it shows that certain financing tools can transform mobility.

In addition, New York has further proposed to implement a tax based on the principle of land value capture, known as the Progressive Mansion Tax. If it passes, New York properties with a value of more than one million dollars will be subject to a progressive tax applied at the time of resale that will generate income then be directly allocated to the financing of transport. The combination of the urban toll and this property tax will be interesting. Those living in downtown areas, who benefit from the facilities already in place, will contribute, at their own level, to the development of alternative collective transport solutions that benefit all users.

This brings us to the central question of acceptability. What is the best approach here?

This is a central issue. Washington State has initiated a small-scale experiment on mileage charges, based on the “pay as you go” principle. Based on initial feedback, phasing is essential in projects of this kind, so that taxpayers, who think in cost/benefit terms, have time to adapt. A second take-away is that the authorities in charge can take action on profits, by channeling the revenues generated towards projects at the local level, and thus visible to the taxpayer. To come back to the example of New York, this is exactly what is happening there, as revenue from the urban toll is directly reinvested in transport infrastructure.