Netatmo is a a French startup specialized in connected hardware for the “Smart Home”. The successful startup just made it to the next level by joining its long time partner Legrand, an industry leader in electrical appliances. 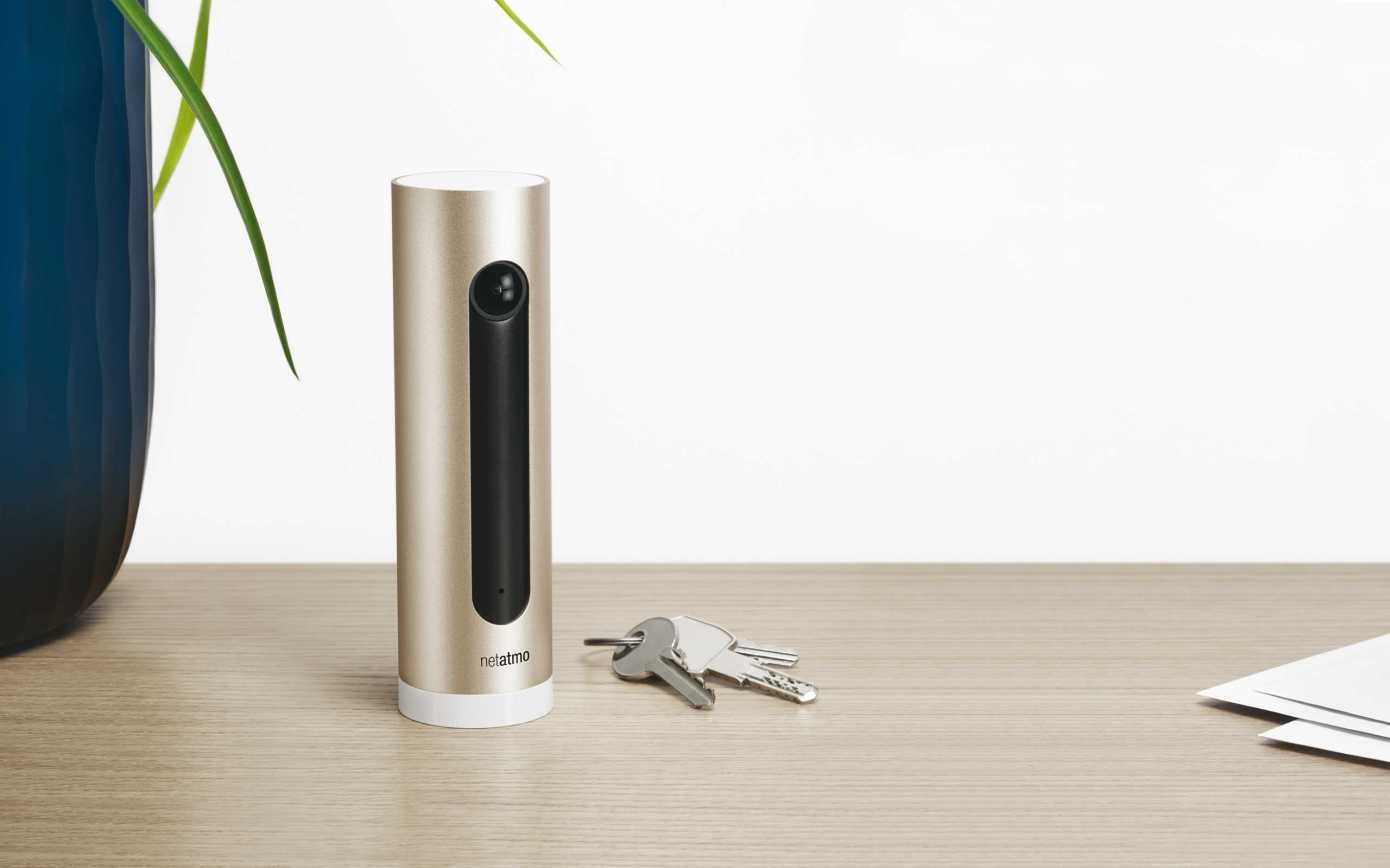 Since 2012 Netatmo has released four devices:

Netatmo has been active both in direct B2C sales and in B2B product co-development with, among others, Legrand, the biggest manufacturer of switches and sockets in the world. Netatmo and Legrand made the news on November 15th 2018 with the announcement of Netatmo’s acquisition by Legrand.

An encouraging signal for IoT companies

“Legrand and Netatmo already collaborated together on some products. Back in 2017, the company announced that it would work with industrial groups to connect everything in your home, starting with Legrand and Velux. With Legrand’s “Céliane with Netatmo” switches and power outlets, you could build a house with a smart electrical installation from day one. This way, you could have a wireless master switch near your entrance, activate some outlets using Amazon Alexa and control your home from Messenger.”

About a year ago at the CES 2018 in Las Vegas, Legrand had already signaled its position as a system integrator with “Works with Legrand”, an interoperability platform enabling the connection between Legrand’s products and 3rd party hardware and software ecosystems (Google Assistant, Apple HomeKit, Amazon Alexa).”

The Netatmo team will be absorbed into Legrand and Netatmo’s CEO will join the corporate group as CTO of Legrand’s R&D Division.

Netatmo’s main competitor is Palo Alto’s Nest which created a landslide in February 2014 when it was acquired by Google for an impressive $3.2B. After being a largely independent company within the Alphabet group, Nest became fully part of Google in February 2018 in a move aging to create a more comprehensive Google offer to fend off Amazon’s Alexa.

While the details of the financial deal between Netatmo and Legrand have been kept confidential, this acquisition is a great signal for B2B focused Internet of Things (IoT) companies, whether they are in the Smart Home business or not. It is also an encouraging sign for the French Tech ecosystem which is very dynamic in early stage startups but lacks acquisition success stories of this type.

On the Smart Home front, this is yet another decisive step away from a B2C early adopter driven market, and into the scalable B2B mass market. It also signals a consolidation of this market around integrated “one stop shop” offers bringing the Digital Giants and their voice operated companions one step closer to being everywhere, all the time.