Who holds the keys to connected infrastructures? At a time when drivers are able to optimize their routes like “solitary soldiers”, some experts think that it is high time to create coherent ecosystems of traffic management where public authorities play a dominant role. 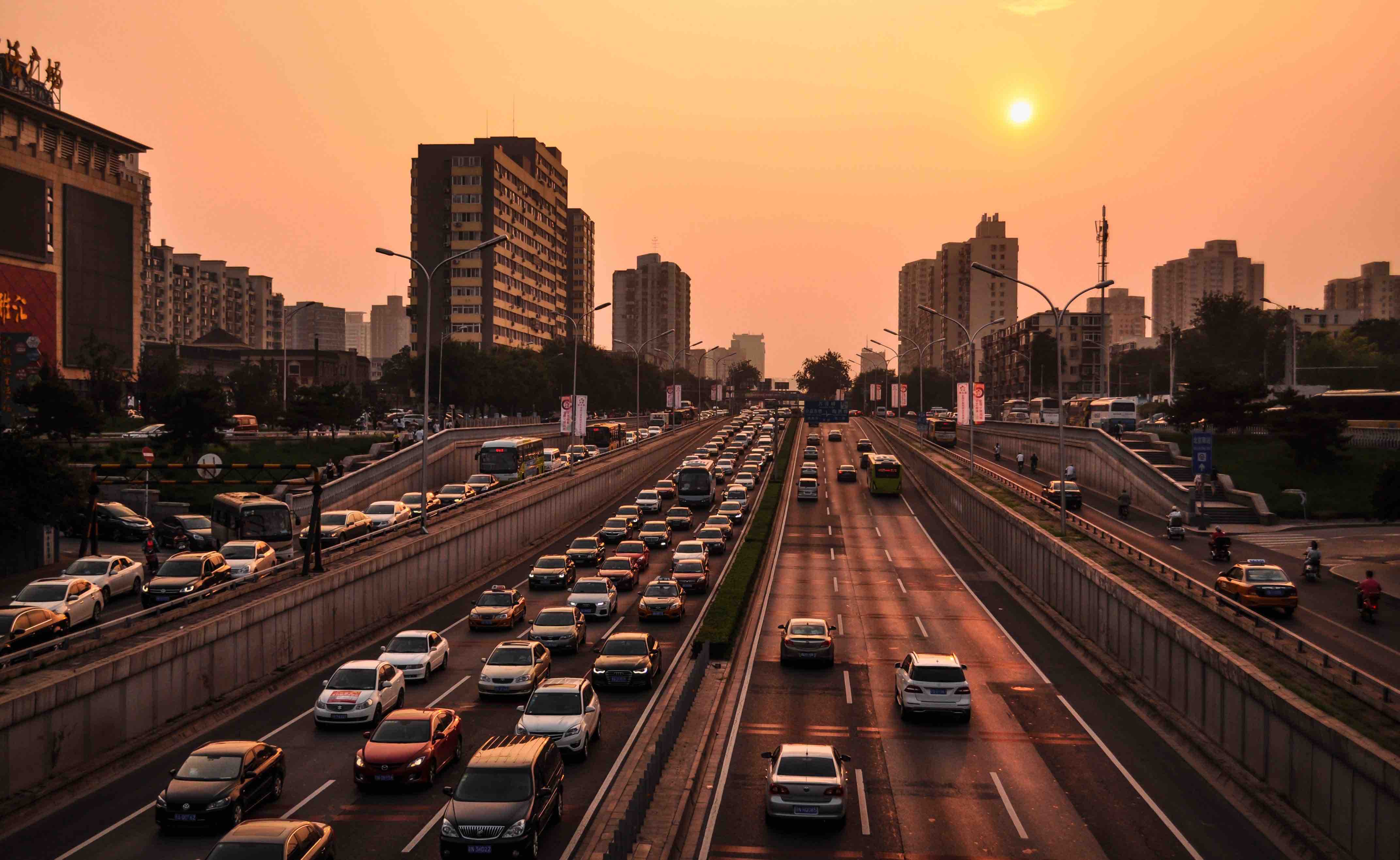 A highway of solitary soldiers

With commuters guided by Waze and Google Maps, VTC drivers following routes dictated by applications, trucks following optimized routes, and an ever increasing number of connected and autonomous vehicles with dynamic onboard mapping, the homo economicus of our new mobility can be seen as a “solitary soldier” – optimizing each trip as if he were the only one who counts, and ignoring the delicate balance of the system in which he operates.

While this kind of egotistic behavior is meant to lead to greater efficiencies on a global urban mobility scale, there are negative side effects according to Alexandre Bayen from the Institute of Transportation Studies at Berkley, who has developed models of Los Angeles’ road networks. Amongst these problems are the increasing use of smaller roads that are ill-adapted for heavy traffic, and congestion that is diverted from the center to peripheral areas – especially in the cities that line LA’s highways.

With an exploding population, urban growth and the growing popularity of connected mobility, Bayen warns that the convergence of these factors could very well constitute a “time bomb” set to go off right in the middle of future public spaces. The growing importance of industrial data corporations in mobility services has contributed significantly to the rise of this complex and volatile situation, but also to the ineptitude of communities to assert control over  transportation dynamics on their very own turfs.

Most communities are ill-equipped to solve the undesired side effects brought on by these new mobility trends. Some communities lining these sprawling highways, while uncertain of the economic impact that these “solitary soldiers” will have, are barring access to their communities by non-residents during certain time periods. Some communities are considering a less radical solution that would entail subjecting connected vehicles to a new kind of road tax. However numerous problems arise when considering how to create the legal framework for this model, not least of which is defining the scale for building coherent and fluid mobility ecosystems.

Another option would be to persuade navigation technology operators to better distribute traffic (by giving different “optimal” routes to different users, for example). The underlying question here is whether or not they should have that responsibility. The Center for International Governance Innovation has recommended a radical shift in today’s whirling dynamic of maneuvers between the public and private sectors: “based on an open technical structure, [public authorities]  will have to adopt policies that attribute ownership of all transportation data to the cities they come from”.

So the true problem emerging in large urban areas is about data. Today’s tech giants are currently facing a new movement that is pushing for public authorities to take (back) control of urban data. “We still haven’t had a national debate about our data and the public infrastructures upon which they are having an impact, nor about the degree to which we want tech giants to influence our public services and how we govern”, Bianca Wylie, an open government activist recently lamented.

Some communities have shown a certain level of maturity on the matter, such as the greater Lyon metropolitan area, for whom the Data platform assembles data from multiple sources – about parking (Indigo, Effia and Q-park), public advertising and public equipment (JC Decaux), mobility (Aéroport de Lyon and Sytral, the transportation authorities) and about the environment (about air quality and noise pollution) with a view to building “the go-to platform for metropolitan data”. An advanced licensing system (licenses for open data, without conditions for use; committed licenses where users are asked to identify themselves; associate licenses, that could imply a fee for reuse) that aims to promote exchange as well as to guarantee public and private sector cooperation. Waze, a sizeable producer of urban data, recently spoke about a win-win exchange of data (see this video starting at 5’30”), where the app would provide anonymous data that communities could exploit to better manage traffic flows, and report in real time on the state of traffic and unexpected circumstances (road construction, accidents) to improve the navigating application. It would appear that the battle (or cooperation?) for urban digital data infrastructures is only beginning!