After decades of decline, for a while now Detroit has been acting as the archetype of a city that is reinventing itself. However, we are less aware of the fact that, in order to do so, the city relies on a strong culture of data and an impressive civic engagement...To the point where it could become an example? 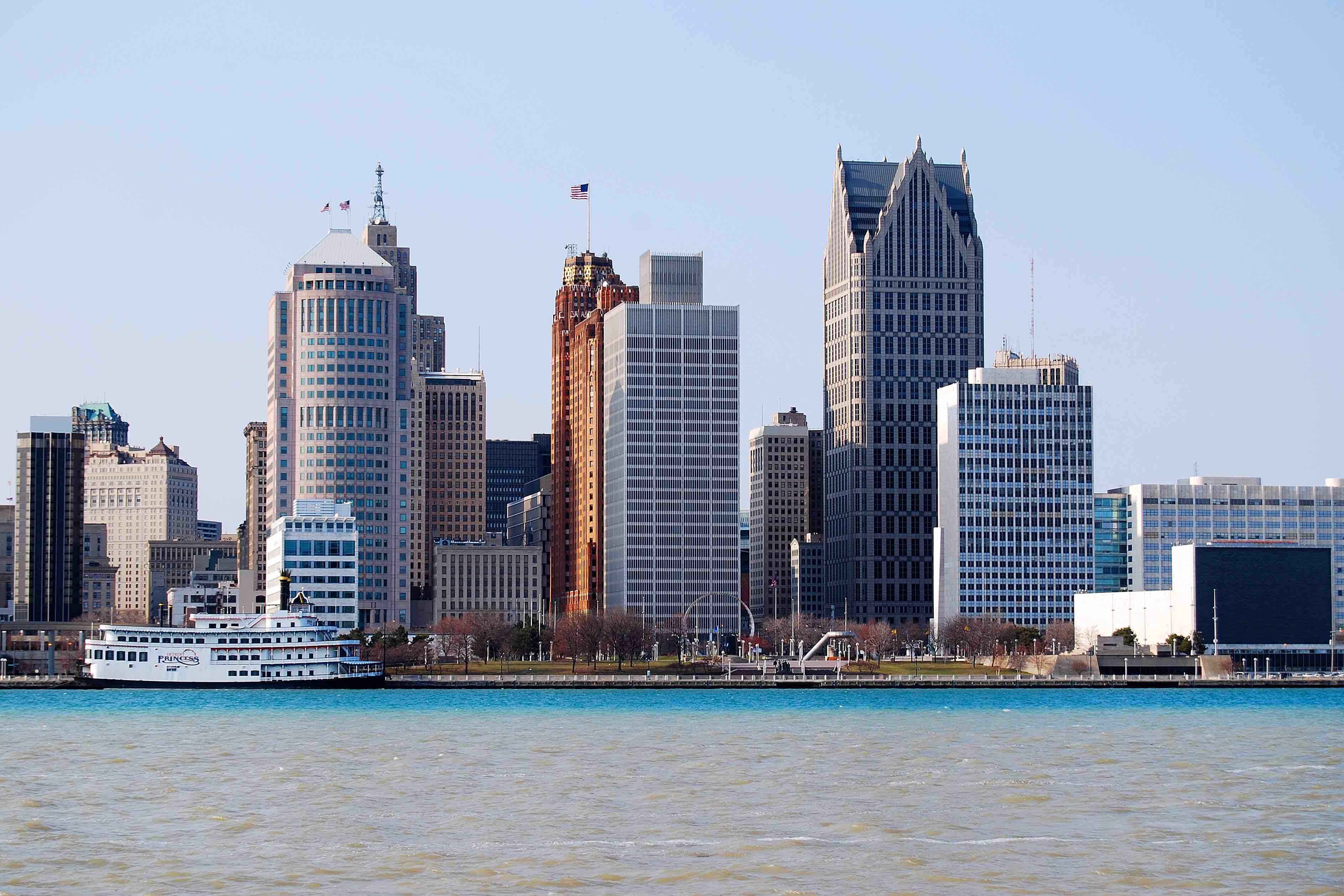 Sidewalk, a project focused on the neo-neighborhood of Quayside undertaken by the city of Toronto with Alphabet aims to become the paragon of urban innovation “from scratch”. In Detroit, it is innovation in terms of data processing, regeneration, and even the « redefinition of the city » as a whole that is at work. In order to put an end to the demographic decline and the aging of infrastructures, the city can count on an array of players that bask in the culture of openness and data.

Since 2008, the best example is the NGO Data Driven Detroit (D3). It collects, treats, modelizes, analyzes and provides multiple partners with numerical and spatial data about the city. Their most recent initiatives are among the most ambitious in the world. The Metro Detroit Data Alliance, which stems from a digital partnership with Microsoft, aims to centralize sparse data from different players and standards within one unique “data collection” that is collaborative and open to the public: a “quantified city” project similar to the utopia of a smart city that is open – and lest we forget, whose ambition is to create a prototype the size of the entire South East of Michigan (4,6 million of inhabitants).

If such an alliance is possible, it is first and foremost due to the fact that D3 is developing an instrumental vision of data, and not an end in itself. As they explain: «Data itself cannot solve our problem of incertitude, but it can help frame our comprehension of the problem and be used as a tool ».

Recently, D3 tried to build a predictive model that aimed to quantify and anticipate socio-urban transformations on the scale of a neighborhood, and even a block. An attempt that resulted in a certain setback for technology: while cities massively seized the modelling solutions, it is by using qualitative data and making large-scale inquiries in the neighborhood that an exploratory model that identified the parts of the city that were vulnerable to gentrification was eventually found. Could it be that data is not the only key to intelligent urban planning? The fact remains that the culture of data is alive and feeds off of all the players that make up the fabric of the city, and can even modify its panorama: on the one hand, a non-profit organization throws itself into real estate development (social and affordable housing) based on the data collected by D3; and on the other, the Kresge Foundation, which finances D3, accelerates the financing of urban revitalization projects, including real estate.

Detroit Future City is the other non-governmental pillar of data strategy and innovation focused on inclusion and community. In 2012, the thinktank published a monumental Strategic Framework, largely crowdsourced, in order to document 50 years of the reinvention of the city. And again in 2017, with 139 Squares Miles, a « statistical portrait of a city », whose goal is to inform citizens and decision-makers and to better bring to light “the efforts of regeneration” of the city around a common repository of information. The datavores from Michigan are definitely getting the value for their money: in addition to the open data portal of the municipality, an independent cartography is also kept up to date (and geo-localized block by block), obtained by citizen survey data.

These citizen-based initiatives are following in the footsteps of Blight Removal Task Force, a community initiative that evaluates the effects of its vast program of demolition of vacant buildings in order to revitalize the adjacent spaces. The latter brings to light the fact that the rhythm of demolition has decreased with time in the face of the difficulties raised by the demolition of commercial spaces.

The idea of a necessary « culture of data »  has never been so omnipresent as it is today in American cities: Phoenix, Buffalo, Milwaukee, et Minneapolis/St. Paul are all putting together the predictive model imagined by D3 for the city of Michigan. Detroit, the counter-model that will become a model ?