Heavy equipment is following the worldwide movement to reduce greenhouse gas emissions and pollution. And to make it happen, such heavy-duty vehicles are relying on both technological and functional innovation. 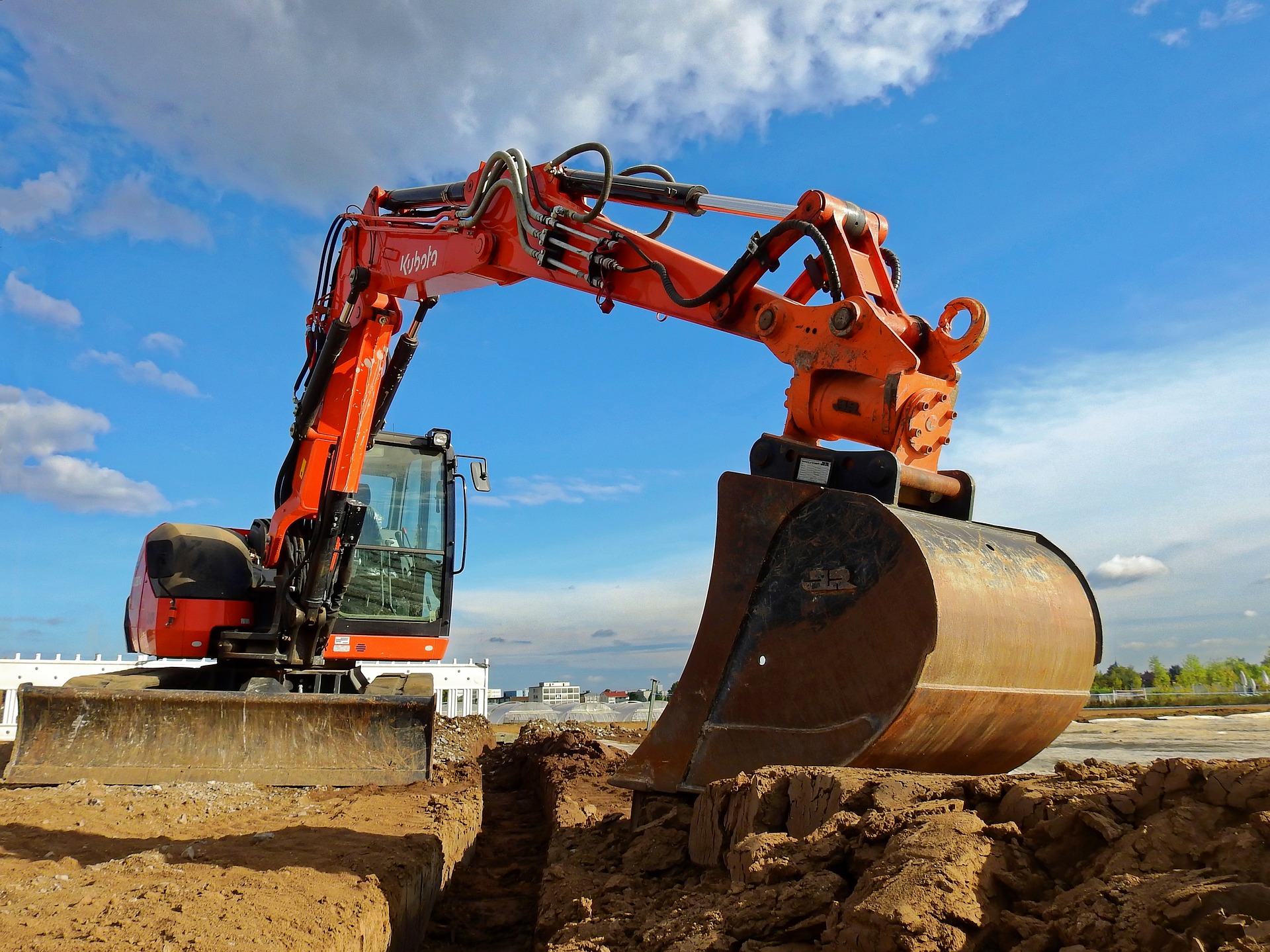 GNR is a diesel fuel used in France for non-road engines, which, up until recently, enjoyed a favorable tax treatment. On the 18th October, the French National Assembly voted to remove this reduced taxation, brandishing the environmental argument as its reason. With few viable alternatives to diesel and a rise in construction site costs in the range of €500 million, the French National Federation of Public works (FNTP) denounced the harsh nature of the measure. However, while construction industry professionals criticize the move, they’re all increasing their efforts to reduce the environmental impact of their machinery and fuel consumption.

In a similar move to that of the automobile world, which is currently going through an environmental overhaul, the construction industry is attempting to reduce machinery emissions. Motorists and manufactures are currently bringing themselves up to speed and adapting their engines. In anticipation of new European standards which will enter into force in 2019, Volvo Penta has unveiled its range of Stage V motors. Fitted with an exhaust aftertreatment system (EATS), it enables the motor to reduce emissions and and deliver reduced complexity of the engine. And when it comes to hybrid vehicles, the technological advances are also on the increase. Back in 2008, Komatsu was one of the first manufacturer to take an interest in the matter, producing the HB215 22-ton excavator. Alexis Mülhoff from Komatsu France explains to Cayola Construction that there’s an interest in hybrid engines for both their environmental and economical appeal. “A hybrid excavator is between 8 to 10% more expensive, but it’s more profitable within two years.” Manufacturers such as Manitou anticipate a ban on diesel vehicles in certain urban areas, and so they’re also trialling solutions that are entirely electric.

Apart from engines, reducing emissions can also be done through a series of best practices which are supported – or not – by technological innovation. Vehicle management software and GPS tracking devices for machinery make it possible to optimize journeys and make savings on energy consumption. From large groups such as Verizon Connect to small startups like Gyzmo Technology, the time has come for tracking and optimization systems. Just look at recent car models, whose automatic engine stop-start systems can also help reduce emissions. Meanwhile, Volvo Construction Equipment have implemented an engine auto shut-down option which cuts the engine when idle for more than four minutes.

A whole host of measures can make pollution reduction a possibility, without the need for technological input. In a report published in 2017 on the air quality and air pollutant emissions from construction industry building sites, the ADEME (the French Environment and Energy Management agency) delivered several possible courses of action. Apart from familiar solutions such as using electric vehicles or implementing restrictions to running engines at idling speed, the study recommends introducing lower speed limits (limited to 25km/h in San Francisco), which reduces the production of dust emissions and pollutants. The report also suggests making “vehicle safety inspections” a standard in order to optimise an engine’s functioning.