Over the last two decades, numerous crises: economic, health, migratory or climatic have forced us to transform our territories and our ways of life. Among these, global warming is probably the biggest threat in the short and long term.

Whether it is extreme temperature waves, urban heat islands or even on a global scale, climatic migrations which are expected to intensify in the coming years, our territories will be severely tested and will have to evolve in order to show resilience. Under strong environmental constraints and with an increase in demography, builders will have to adapt to build the sustainable and desirable city of tomorrow.

Faced with urban heat islands, cities are redoubling their efforts

In urban spaces, the pavement of streets, the stones of buildings and also air conditioning are responsible for the formation of heat islands. The temperature in cities can be between 4°C and up to 8°C higher than in neighbouring rural areas only 50 kilometres away. In the absence of vegetation in cities, solar energy is stored in building materials and road surfaces, and impervious surfaces prevent water from evaporating from the ground. Vegetation, which normally plays this role of capturing solar energy with water from the soil for photosynthesis, has gradually deserted cities before regaining momentum in recent years in new forms. Indeed, the fight against artificialisation is gaining momentum. The Climate and Resilience Bill, adopted on Wednesday 5 May by the National Assembly, sets out an objective in Article 47 to halve the rate of land artificialisation over the next ten years compared to the previous decade. At the heart of public policy, this fight makes it possible to promote biodiversity, improve the living environment and air quality and combat urban heat islands. Lawns, trees, water features, roofs and green walls are being created in response to environmental, social and health issues. Cities are taking up these issues and are no longer going it alone. Private actors: citizens, social landlords or property developers, are also becoming the driving force behind this change, as in the case of Nancy, which offers funding for garden work to 70% of its citizens if the green spaces are present from the public space, or the example of Grenoble, which offers up to 8,000 euros in subsidies for similar work. Cities are therefore places where heat is concentrated. With the increase in heat waves, this phenomenon should continue to intensify both in number and in impact. The actors in the construction of cities must therefore work together to combat these urban heat islands.

In France, the heat wave phenomenon is becoming more and more noticeable due to its intensification. During each season, the impact of this warming is felt. In summer with heatwaves and droughts, in winter with snowless mountains or even very recently, following a warmer than normal start to spring when the buds came out before their time. This milder and earlier climate did not last, and a cold wave destroyed many tree and wine crops. It is estimated that in 2021, winegrowing losses for the whole of France will be around 30%, and in the four Languedoc departments alone, the figure is likely to be around 500 million euros in losses for wine cooperatives. A few years earlier, in 2003, Europe experienced a heatwave of exceptional proportions. Between 1 August and 20 August, INSEE, INSERM (National Institute of Health and Medical Research) and INED (National Institute of Demographic Studies) have converged on an estimate of around 15,000 deaths in France due to these extreme temperatures. This heat wave phenomenon is expected to continue to intensify in the coming years. While there were on average less than 5 days of heat waves over the period 1976-2005, Météo France estimates that there is “a 3 in 4 chance that this number will increase by at least 5 to 10 additional days in the south-east and by 0 to 5 elsewhere by 2021-2050”. Without climate policy, again compared to the period 1976-2005, the number of days could increase by 5 to 25 days from north to south in the second half of the century.

Climate migration: One of the worrying consequences of global warming

On a global scale, rising temperatures could highlight a crisis of considerable magnitude: the migration and demographic crisis. Indeed, even in the most optimistic temperature evolution scenarios, many territories such as South America, Central Africa, South Asia, Northern Australia and the Pacific Islands could become uninhabitable for humans for several days or even months a year. Extreme conditions combining temperatures of around 35°C and 100% humidity in the air would ensure death within hours for any human organism, regardless of age, physical condition or health. These conditions, which have not existed on Earth for more than 3 million years, have unfortunately already been reached. This is what a study published in 2020 by American and British researchers in the scientific journal Sciences Advances states, explaining that a wet temperature, the scientific term for these weather conditions, of over 35°C had been measured “for an hour or two” in two cities in Pakistan and the United Arab Emirates.

At the same time, and this is where the problem becomes more complex, the world’s population is growing. We were around 1.5 billion in 1900, we are now over 7.5 billion, and UN trends predict 9.7 billion by 2050 and 11.2 billion by 2100. In addition to questions about our planet’s capacity to feed the entire population or about energy resources, whose global primary consumption has almost quadrupled since 1965, climate migration could become a major threat to the planetary balance. Indeed, the populations most affected by this rise in temperature are often regions where demography is expected to increase considerably.

Whether in Africa, South Asia or South America, the populations affected by these deadly wet temperatures could be forced to migrate to habitable areas, namely North America, European countries or northern Asia. This migration will be accelerated by other factors such as rising sea levels, deforestation, erosion and increased natural disasters. These climate-related migrations could result in the displacement of up to 250 million people by 2050, according to UN estimates. According to the prospective work of the Christian Aid agency, to these 250 million must also be added 50 million due to conflicts and human rights violations and 645 million who would migrate for energy reasons (figure based on the hypothesis of a continuation of the current rate of 15 million/year). In total, there could be nearly one billion migrants between now and 2050.

Cooperation between stakeholders, one of the keys to designing territories capable of meeting the challenges ahead

At a time when France is wondering whether it has welcomed its first climate migrant, with the possible granting of climate refugee status to a Bangladeshi suffering from a respiratory illness who left his country of origin because of pollution in 2011, this gigantic demographic and climate crisis could call into question our reception capacities and the organisation of our territories. Experts agree that our lifestyles must change as quickly as possible. At a time when we have only seven years of carbon budget left to stay below 1.5°C of global warming, we are facing an unprecedented emergency. So how can we best prepare ourselves to deal with all these crises?

For more than a year now, the whole world has shown that it is capable of showing resilience and that it is possible to act in an emergency “whatever it takes”. It is surely this solidarity and cooperation that the world will need to build the territories of tomorrow and face climate change. The sharing of knowledge between all the actors is necessary and it is this that will enable us to reshape our territories.

Leonard is aware of these developments that will change our way of life and of the efforts that need to be made to achieve environmental objectives, and is leading prospective reflections that bring together external communities concerned with the future of cities and territories, such as the construction of prospective scenarios to imagine a zero-carbon Paris or the rethinking of cities and infrastructures in the wake of the health crisis we are experiencing. In the continuity of this new work, Leonard is initiating a new collaborative exploration of spatial planning that contributes to a desirable future, notably by meeting the objectives of the Paris Agreement (2°C), the conservation of biodiversity and the fight against soil artificialisation in a spirit of social justice. These inspirations should eventually lead to collective projects to be tested in partnership with the territories.

With the collaboration of Isabelle Lambert, foresight coordinator 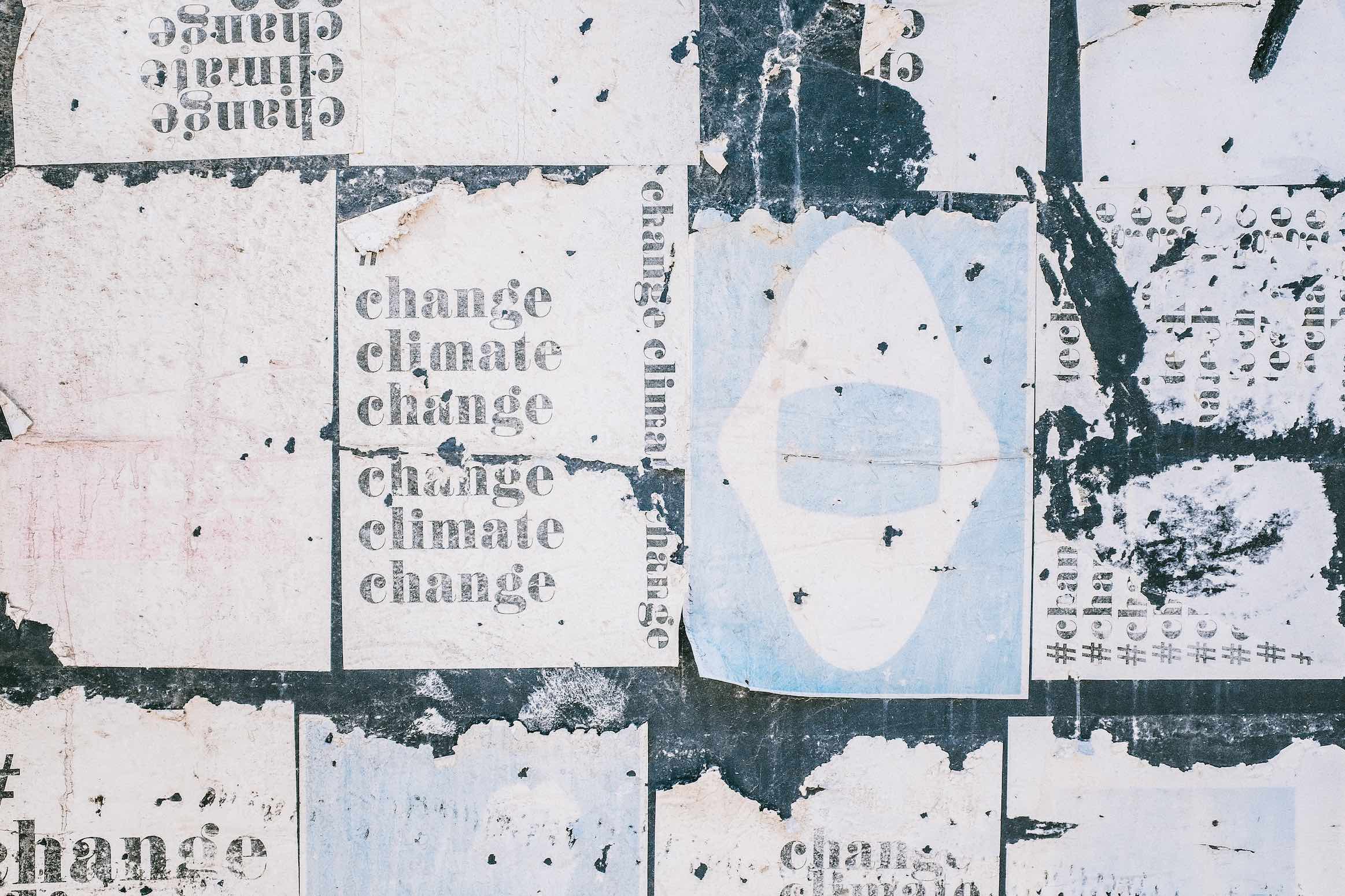 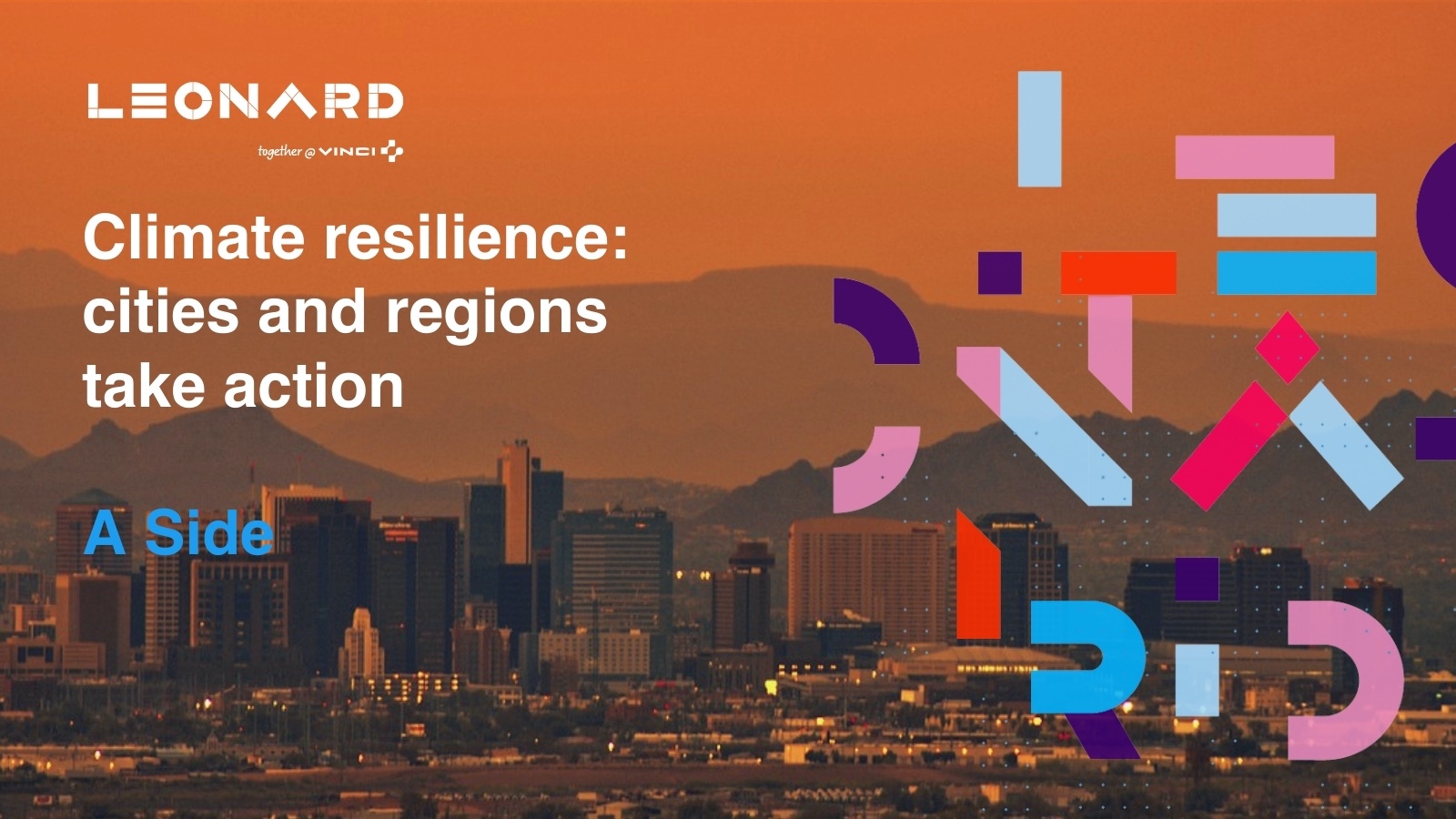 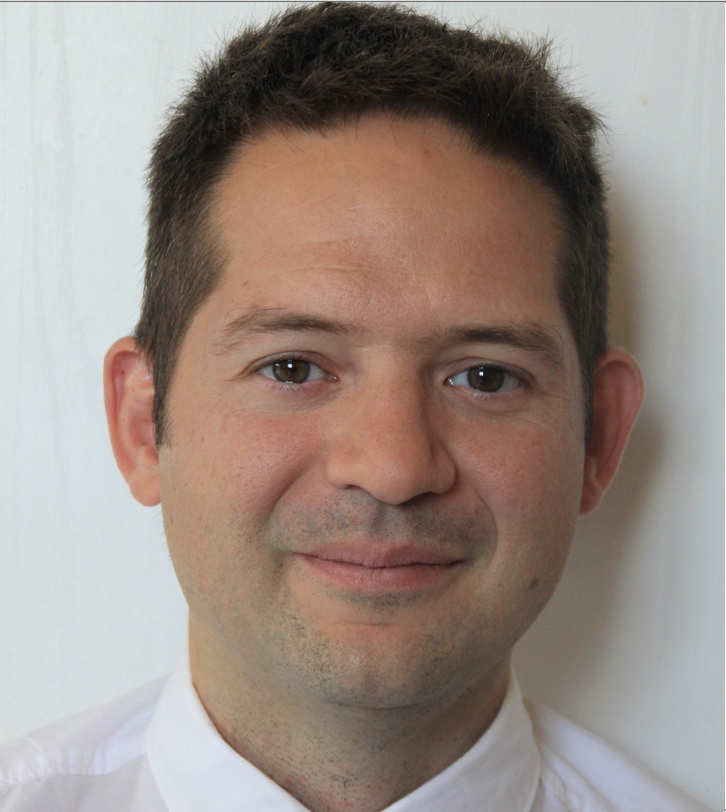