A group of American anthropologists recently wrote in the journal Science, Technology, & Human Values that: “Degeneration or moments of crisis make infrastructure visible to the eye.” Could this be the main contribution of ever-present zombie films and TV series to the collective thinking? 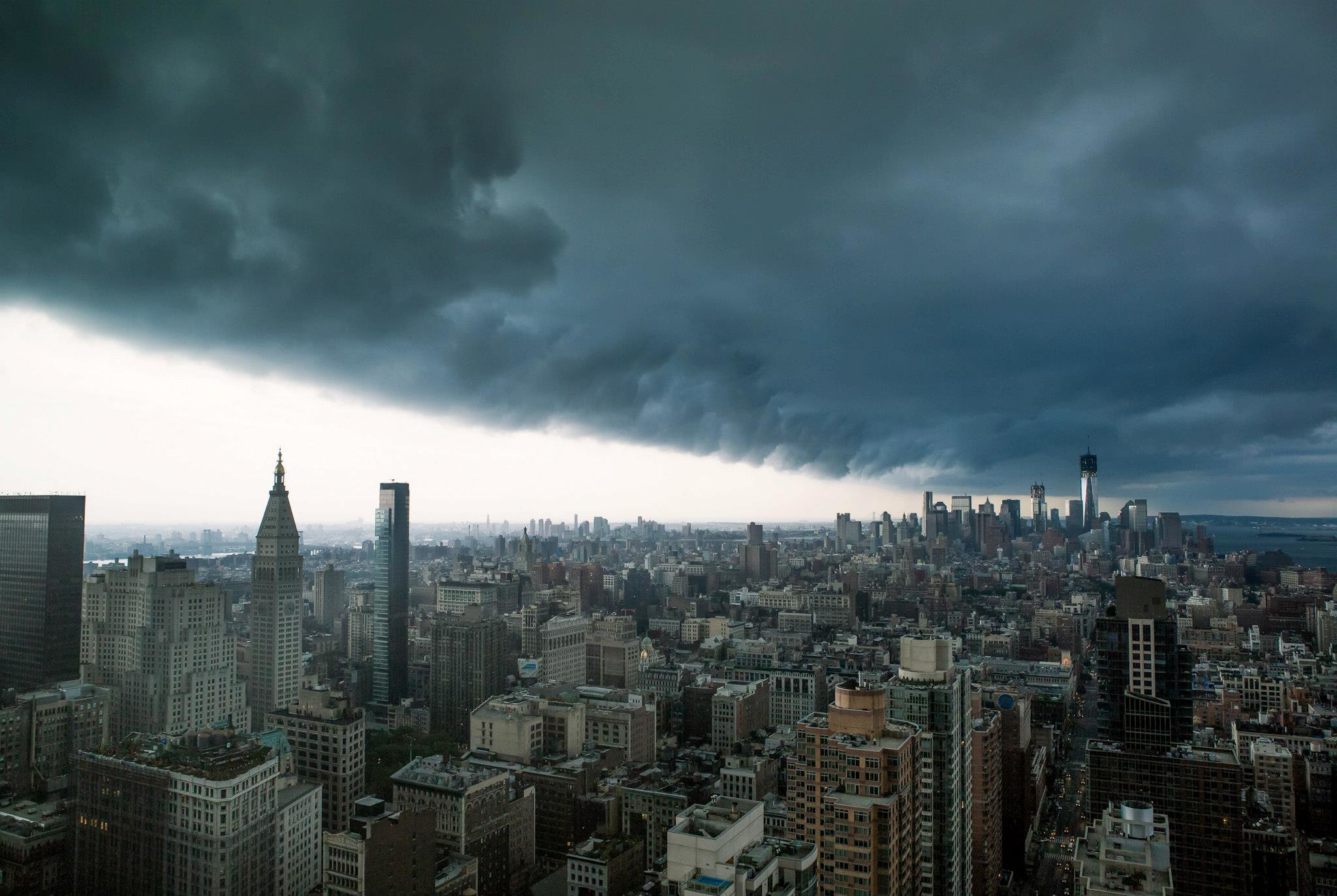 Poster boy for our “appetite for the infectious dead” (and an anthropological curiosity that well and truly exists in Haiti), the zombie doesn’t appear to want to leave our screens. A recent tally noted that more than 50 zombie-based films and TV series had appeared over the past five years. Their omnipresence (capped off with two zombie films at this year’s Cannes Festival, one of which was the opening film) has paved the way for numerous interpretations – for example, that zombies would reflect our societies “which are imprisoned in the present”. However, the issue is often more concrete: “How long can our infrastructure last in a zombie apocalypse?” certain American forums ask. For all the critical interpretations that it throws up, the zombie metaphor most importantly encourages us to question the resilience of our economic and social systems, such as how can we collectively withstand a cataclysmic threat? It’s not insignificant that the Center for Disease Control (CDC) used a zombie to explain the preparatory measures for various types of disasters…

If truth be told, the theme of catastrophe never really left the collective imagination in the industrial age. However today, catastrophic events (nuclear accidents, shipwrecks, oil spills, tsunamis or wildfires, terrorist attacks) seem to hit our screens endlessly, one after the other. Meanwhile, the discussion on the possibility of a widespread collapse of society has now gone mainstream (“collapsology” was even named “the trend of 2019”). The growth of zombie culture is surely simply a pretext for gently addressing the much more pressing question being: what should we do after the end of the world?

In cinema, post-apocalyptic science-fiction didn’t wait for climate change to appear on the agenda before showing what it can do. For George Romero, the father of the zombie movie, these monsters were our repressed doubles and their invasion mirrors our collective fears. Today however, zombies represent above all the environmental crisis. Take Game of Thrones with its undead (the threat of a Long Night, or an endless winter), and the ghouls in Jim Jarmusch’s Cannes Festival opener (the global threat of social and environmental crisis brought about by the U.S’s polar fracking activity).

With The Walking Dead, the series in survivalism and wandering amongst the scattered remains of civilization, there was already the undisputed icon of what the researcher Manouk Borzakian recently called “zombie geography”: a world in unstable ruin in which the actors (us) develop various survival strategies and, if possible, give meaning to the world around them and “rebuild the world”.

Infrastructure matters – both pre- and post-apocalypse

These type of post-apocalyptic topographies, which mix tropes like cities in ruin, abandoned roads or fenced-off spaces, aren’t that far from the post-industrial logic of disintegration, which can all be witnessed in a city like Detroit. Didn’t the former Motor City experience the gradual desertification of all shared public spaces (train stations, public transport, libraries, shops, businesses, schools, police stations) and even housing right in the heart of the city? It seemed to become a real ghost town, like the mining towns abandoned after the Gold Rush, or the countless “dead cities” found in Western fiction at the turn of the 20th century. It’s no coincidence that Detroit has proven to be a popular location for filming zombie movies!

However, these days Detroit is a city that’s alive and well. Beyond the apocalypse, could zombie pop culture put the question of reconstruction under the spotlight? In any case, this is exactly what Australian researcher Christian B. Long suggests in an essay which shows that the questions of quickly rebuilding transport infrastructure after a zombie invasion refers to anxieties clearly visible in the United States about desertification, lack of resources and road networks. Some novelists also see the zombie apocalypse as an opportunity to glorify inert elevators, trains, bridges and tunnels that are showing their age, as ordinary miracles too often neglected. So what if the apocalyptic threat at least enabled us to put the topic of infrastructure that underlie our social lives at the heart of the issue?

So how should we build in this post-industrial world that has integrated the possibility of its own destruction? What are the new imaginaries and perspectives for its inhabitants? Beyond Blade Runner, Los Angeles and the Imagination of Disaster has recently been published in French nearly 30 years after its US release. The sociologist Mike Davis talks about the risk of urban control and the “ecology of fear”, with the advent of megacities dividing and monitoring its populations thanks to smart devices integrated into architecture, infrastructure and street furniture. In the zombie era, fear is not the least of our collective emotions …