Can the housing crisis really be fixed? It’s an issue that’s been tormenting public authorities for decades, and now «proptech» (real estate startups) has seen a way of increasing its grip on the market and has got it in its line of sight. After construction optimization, now comes the subject of developing accessible housing for low income groups. However, is this just another in a line of “platformized” sectors? 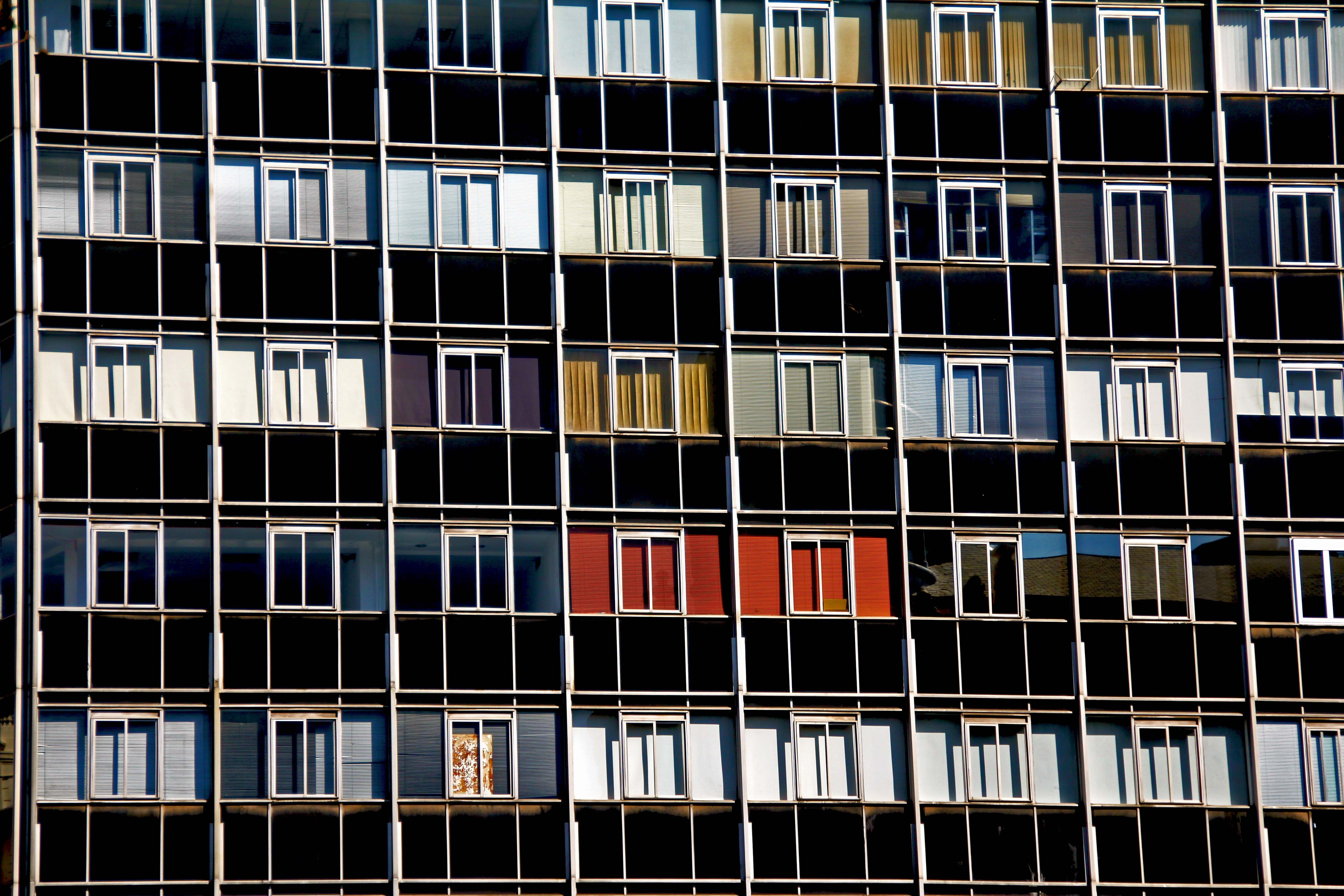 Almost 10 years after the 2008 financial crisis, which was the result of inherent weaknesses in the immense web of toxic real estate loans, the OECD warned: “We need better quality and more affordable housing.” The organization noted that in the United States, more than half of poor tenants spent more than 40% of their income on housing costs. Meanwhile in France, for instance, 30% of renters (on all income levels) consider their housing costs to be too big a portion of their budget.

PropTech tycoons getting in on the affordable housing action

Traditional housing market players have often faced difficulties when trying to solve the affordable housing problem. Now, a whole avenue has opened up to innovative players hoping to conquer this market. MetaProp is the most active early-stage PropTech investor globally, and they’ve just announced plans to invest $5 million in affordable housing startups. Convinced that the affordable housing problem (in America, there’s a shortage of 7.2 million homes) is going to persist, MetaProp aims to “instantaneously change the way affordable housing is supplied and consumed – without laying a brick or applying for a construction permit.” The venture capital fund supports new tech-enabled solutions looking to “intermediate” the relationship between supply and demand.

However, some are in agreement that technology is incapable of positioning itself decisively on the question affordable housing. In fact, most efforts are concentrated on the area of modular and prefabricated construction, with big names including: Katerra (end-to-end building services worth $4 billion, who we previously talked about here); Blokable and its block-based building system which promises to disintermediate the traditional development system; or even the California-based Factory OS, who are one of many stars on the “modular” scene and whose automated production line promises to reduce building costs by 30%.

Tech and affordable housing: the beginning of life-long romance?

Innovation and the housing crisis combined together makes HousingTech. Not only does this combo expect to reduce building costs, it also intends to take things one step further and integrate the tricky issue of accessibility. Indeed, reduced housing building costs and the industrialised production of cheap small housing units have not yet reached convincing results. In partnership with the non-profit Enterprise, MetaProp has rather chosen to invest in Point Digital Finance. This startup is dedicated to shared-equity mortgages and is a new accessible way to finance investments in the sector for small homeowners. The MetaProp Enterprise duo aspires to create a buzz in this new Housing Tech sector. Following on from the digitalisation of real estate equipment, broker solutions and, most importantly, (3D or modular) solutions aiming to speed up construction, this will become the fourth component of PropTech.

As MetaProp implies, it would be about confronting the issues of optimising the existing elements. As a model example of a startup in this new segment, perhaps it should try to look to what they’re doing at OneApp, which aims to break down the barriers in accessing housing for those on low-incomes by matching renters with properties. In France, social housing has already got its own startups. Just take Lokalok from In’li Lab, whose platform optimizes renters’ residential mobility.

San Francisco’s housing crisis is defined by the inequalities existing right in the heart of the Bay Area. This has pushed GAFAM to take action and each are now executing real estate projects featuring affordable housing. Facebook, Amazon and Microsoft have all allocated important sums to building thousands of affordable housing units in areas under the strain of Silicon Valley. As for Google, not only has it decided to donate funds towards homelessness solutions, but it’s also launched a joint venture with Factory OS. Is their next step the HousingTech market? There are a few telltale signs: Google has already invested in a platform that automates and makes it easier to connect renters with landlords. Meanwhile, Amazon has gone for a more classic approach by investing in a prefab startup. As the private sector, traditional major players or innovative startups get in on the action, this has recently been theorized as a ”third way” approach designed to take on public investment on the issue of accessible housing. Could this theory soon be put into action?