Big-name businesses are being won over by the self-consumption energy trend. By installing solar panels on company property, not only are they securing their own energy supply, but they’re also proving themselves to be leaders of the energy transition. It’s a win-win situation for both solar power and the planet. 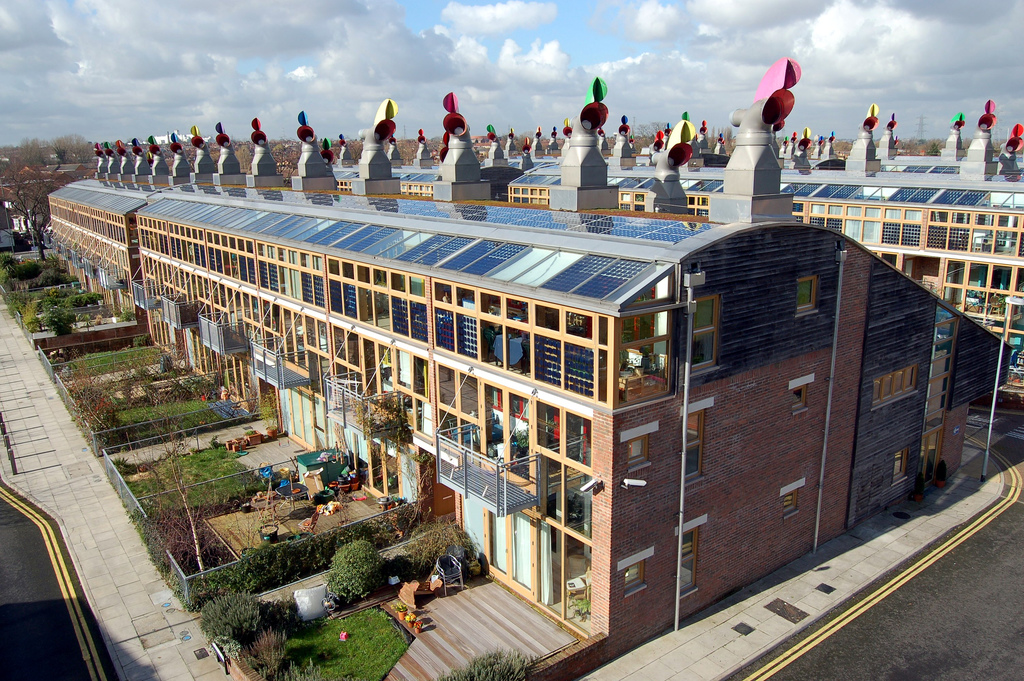 In Spain, almost 90% of the country’s solar capacity comes from non state-funded programs. This isn’t (only) down to the sunny plains in Catalonia and Andalusia. In fact, as the national solar trade group explains, “The market isn’t going to wait around for a new support scheme. With the degree of competitiveness that solar has, we can go straight to the market on a merchant basis or we can look for PPAs, without any need for input from the government.”

PPA? From behind this acronym appears one of the pillars of solar energy production in Europe for the years to come. PPA stands for power purchase agreement, and can be defined as a long-term contract (often 10 or 20 years) whereby the consumer purchases energy directly from the generator. The French energy regulatory commission (CRE) noted in 2018 that PPAs are part of an even bigger movement which is seeing consumers – individual and corporate – directly take part in producing renewable energy. The corporate PPA boom – that’s to say, such contracts signed by businesses who decide to purchase directly from a generator and/or produce clean energy themselves (called physical PPAs) – partly explains why Spain seems so confident about its future production capacities.

Back in 2013, corporate PPAs only represented 1GW worth of energy produced by all countries combined. But by the end of 2016, installed capacity reached more that 18GW in solar and wind power… And even if Europe only represented 1% of these capacities, “The market has already launched in the US, particularly at the instigation of major digital players, who were amongst the first to commit to using 100% renewable energy,” observes Maxime Varin, project manager at VINCI Concessions and intrapreneur project manager of SunMind, which joined Leonard’s accelerator program on 1st October 2018.

The RE100 initiative is behind this aim. Launched mid-2010s and uniting some 162 companies like Ikea, Walmart, Microsoft and Crédit Agricole, it’s an impressive breeding ground of businesses potentially interested in corporate PPAs. “They’re becoming aware of the active role they must play. At SunMind, we help them with this process,” remarks Maxime. SunMind aims to “release businesses’ and local authorities’ solar potential.” As part of their services, they propose to finance, build and manage solar photovoltaic power plants on corporate clients’ unused property. So what’s in it for these clients? Apart from helping in the fight against climate change, it enables them to directly purchase electricity produced by SunMind at a long-term fixed price, protecting them from volatile energy prices.

What’s more, the cost of solar power is falling, enabling several countries to envisage the much-talked-about grid parity, allowing the market to do away with subsidies – marking the end of an era. SunMind is looking to attack this under-developed yet competitive market in Portugal. It’s a first for corporate PPAs in a country where, apart from it having plenty of sunshine, the regulatory landscape is favourable for their development. To ensure their debut project comes successfully to fruition, SunMind is relying on support from its industrial partner, Omexom, who have solid experience when it comes to building photovoltaic power plants. Regulatory frameworks in line with European directives promise to be increasingly favourable towards self-consumption.

As Maxime Varin affirms, the trend for bypassing traditional suppliers to the advantage of cross-sector stakeholders seems inevitable. “The fall in price of solar energy and energy storage technology, the rise in electric vehicles, and also this collective commitment to decarbonising our economy, they all create new business models on which SunMind wants to position itself.”