Big Data is set to remodel the city and how we live in it. The idea of the urbanite as a sensor and transmitter is part of this dynamic. As they constantly transmit data, they map the city’s functions and services without even realizing. Now, the use of this data leaves open the question of data control and is even upsetting the political balance. We tackled these issues for the third edition of Leonard’s Building Beyond festival dedicated to jobs of the future in cities and regions, on October, 1st in Paris.

Today’s connected citizen knows the current traffic status. He can also identify the most popular streets, memorize recycling points and recommend (or not) tons of services that he uses. Does a smartphone and array of apps promote the connected citizen to the rank of designer and organizer of the city of tomorrow? By becoming a data sensor and transmitter, he at least changes its appearance. “Streets are being transformed by smartphone use. If you want to access public space, you increasingly find having to give out personal information in order to do so,” explainsIsabelle Baraud-Serfaty, founder of the urban economics consultancy, Ibicity. Just take the Waze app, which is powered by the personal data of 13 million French motorists – that’s one in four drivers. 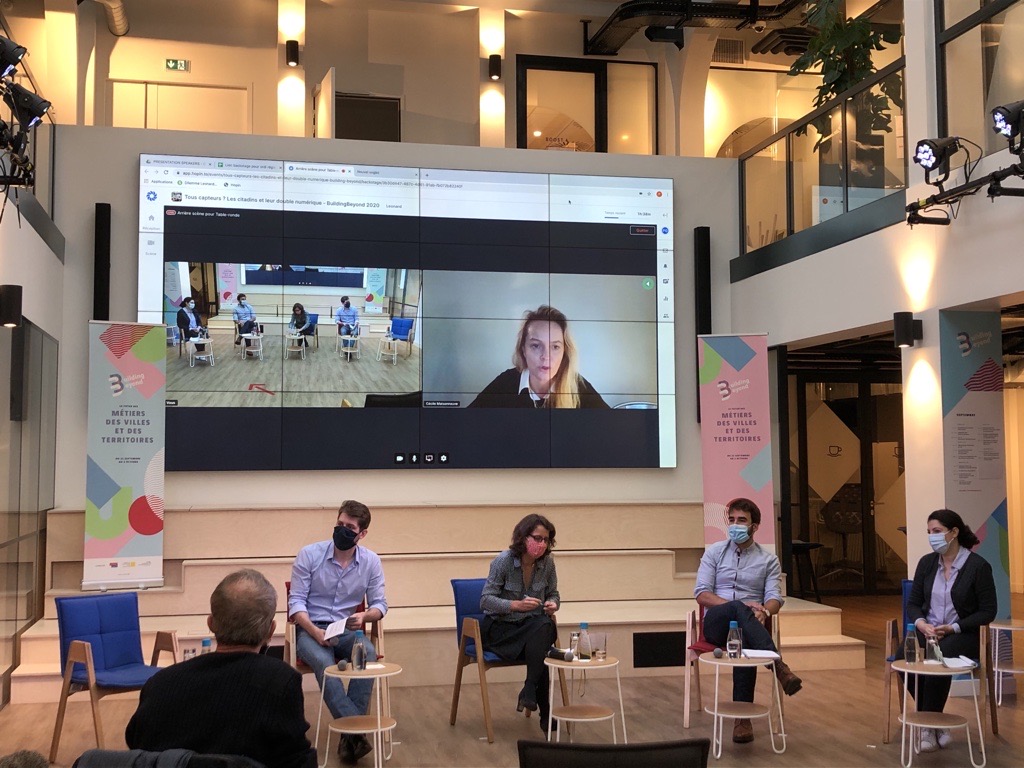 However, data production alone is not enough to make an urbanite an actor in the city. More often than not, connectivity is synonymous with the need for speed and simplicity, at the risk of delegating a lot of power to the real masters of Big Data. “Citizens are rather passive,” laments Cécile Maisonneuve, president of Fabrique de la Cité. “In The Netherlands and Germany, startups sell connected energy transition supplies. By giving up their personal data the urbanite is in fact at the disposal of their service providers. We don’t pay to see, but rather the opposite, we pay not to see, as long as its convenient for us.”

Understanding and controlling the issues of data sharing in cities

By serving the public interest, data sharing can also serve the interests of private actors. However, it is important to understand the latter’s intentions. Just take the example of Rio de Janeiro, where those living in favelas have long been missed of maps. “Local associations have pushed for change and so it’s now being done,” points out Antoine Courmont, doctor in political science and research project manager at CNIL (the French Data Protection Agency), “Albeit in partnership with Google.” The issue of consent is therefore raised, and it involves going beyond the Internet paradox which Cécile Maisonneuve ironically sums up as: “You’re afraid, yet you expose yourself.”

Self Data, or rather, giving people the option to control and reuse the data they generate, offers another way. “The city is the appropriate setting for testing it, in terms of sharing,” assures Sarah Medjek, innovation project manager at Fing, which helped three pilot cities with their digital transformation (La Rochelle, Nantes and Grand Lyon). She notes that approach is naturally orientated towards the city’s individual needs, for which Self Data has become a tool. “As the data touches upon a huge number of areas, we had to target priorities,” details the expert. “La Rochelle wants to become carbon neutral, Nantes is looking to promote local consumption and Lyon is aiming to simplify administrative procedures.” 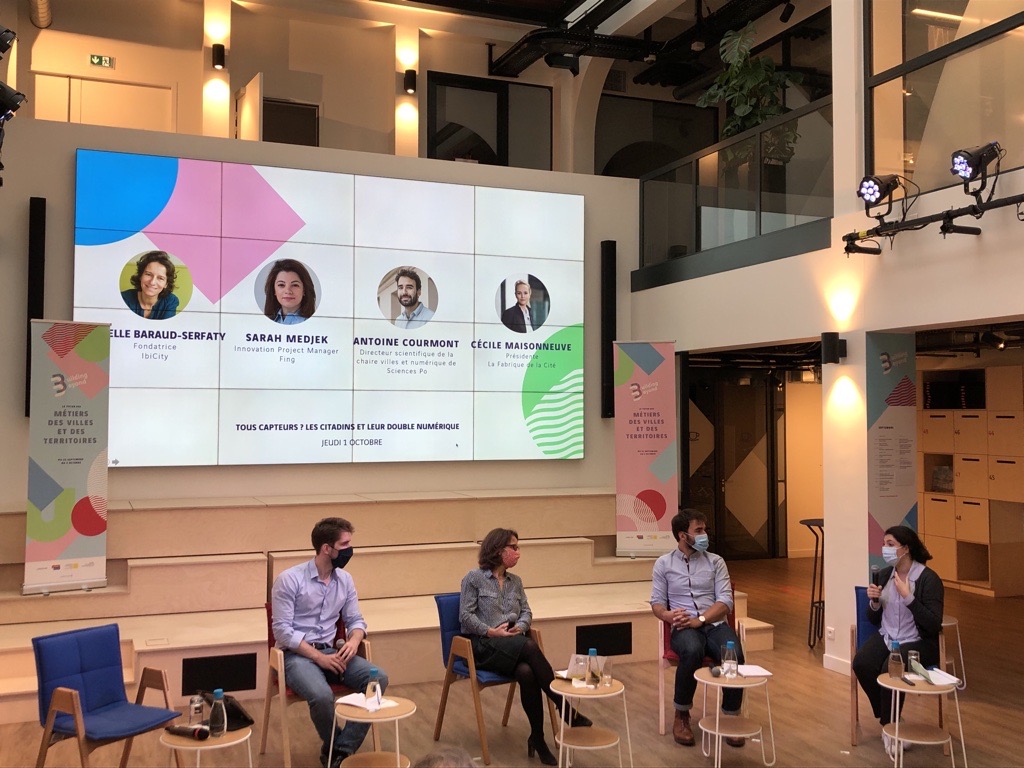 Self Data is not without territoriality and that’s the whole purpose of the roadmap drawn up by Fing to be implemented at a European level. “Centralization is what made StopCovid and healthcare data sharing fail in France during the health crisis. Cities didn’t have a chance,” regrets Cécile Maisonneuve. She cites Singapore as a counter example, as data was made available for visitor numbers in bars and supermarkets, so that citizens were in a position to make informed decisions.

Using data – even if done securely – in the name of public interest nevertheless raises another big question: that of redefining the rules of power. Antoine Courmont points out a major democratic challenge. “We’ve all heard of the Dans Ma Rue app in Paris, which was sold as a sort of participatory civic engagement app for urban maintenance. Users reporting problems quickly disrupted the management of public space, between central town hall and district town halls, between state admin and technical services, and between centralized and decentralized technical services.” Isabelle Baraud-Serfaty in turn underlines the governance challenge for communities. “Urban services are increasingly functioning as ecosystems of interdependent actors. However, in addition to the confusion between public and private actors, the number of these same actors can grow and decrease very quickly, like startups.” Developing trust between different players in connected urbanity cannot be done without new political decisions.