3D-printing of concrete is setting new records, a project management platform just raised $30 million and construction is still booming in China. Here’s the fourth edition of Radar, our new column on innovative businesses.

The slip-form mold extrusion system limits bubbles and air in the concrete plus shortens the curing process so the concrete can be ready faster. On top of that, this method can build curvilinear walls, which is normally hard for most 3D printers.

The system can be set up in 35 to 45 minutes and any concrete can be used in the casting.

It could be particularly useful to build emergency housing in disaster area. It’s also a solution to the skilled labor shortage because few workers are needed to operate a printer.

The market of 3D printing technologies applied to the construction industry should reach $314 million in 2023, with an annual growth rate of 15%.

Levelset is a management tool for the construction industry that helps to accelerate payments of suppliers and contractors. The company just raised $30 million.

The tool is focused on digitized billing and payments plus provides a clear view of who is on the job site and what are their missions.

According to a recent study, 50 % of contractors said they were not paid on time in the USA. The industry delays in payment are the highest of all. For contractors, 83 days are needed on average to be paid in the USA and 43 days in Europe.

Slow payments threaten small and medium construction businesses working with big companies, 64% of them fail in their first five years after running out of cash.

China’s construction & real estate industry saw a rise of 3.9% in deal activity during Q3 : a total of 54 deals worth $3.9 billon were announced in Q3 2019, compared to the last four-quarter average of 52 deals. M&A accounted for 83% of all deals followed by venture financing and private equity.

Excavator sales from the country’s 25 leading excavator manufacturers also rose 21.7% in November from a year earlier, according to the China Construction Machinery Association, almost twice as fast as October’s 11.5% increase.

This growing activity in China’s construction industry is driven by the government’s efforts to boost spending on infrastructure as the escalating trade tension between the US and China is affecting China’s exports, thereby hurting its economy.

China’s construction industry is set to boom : its value is expected to rise from $3.3 trillion in 2018 to $4.1 trillion in 2023, said data and analytics company GlobalData. 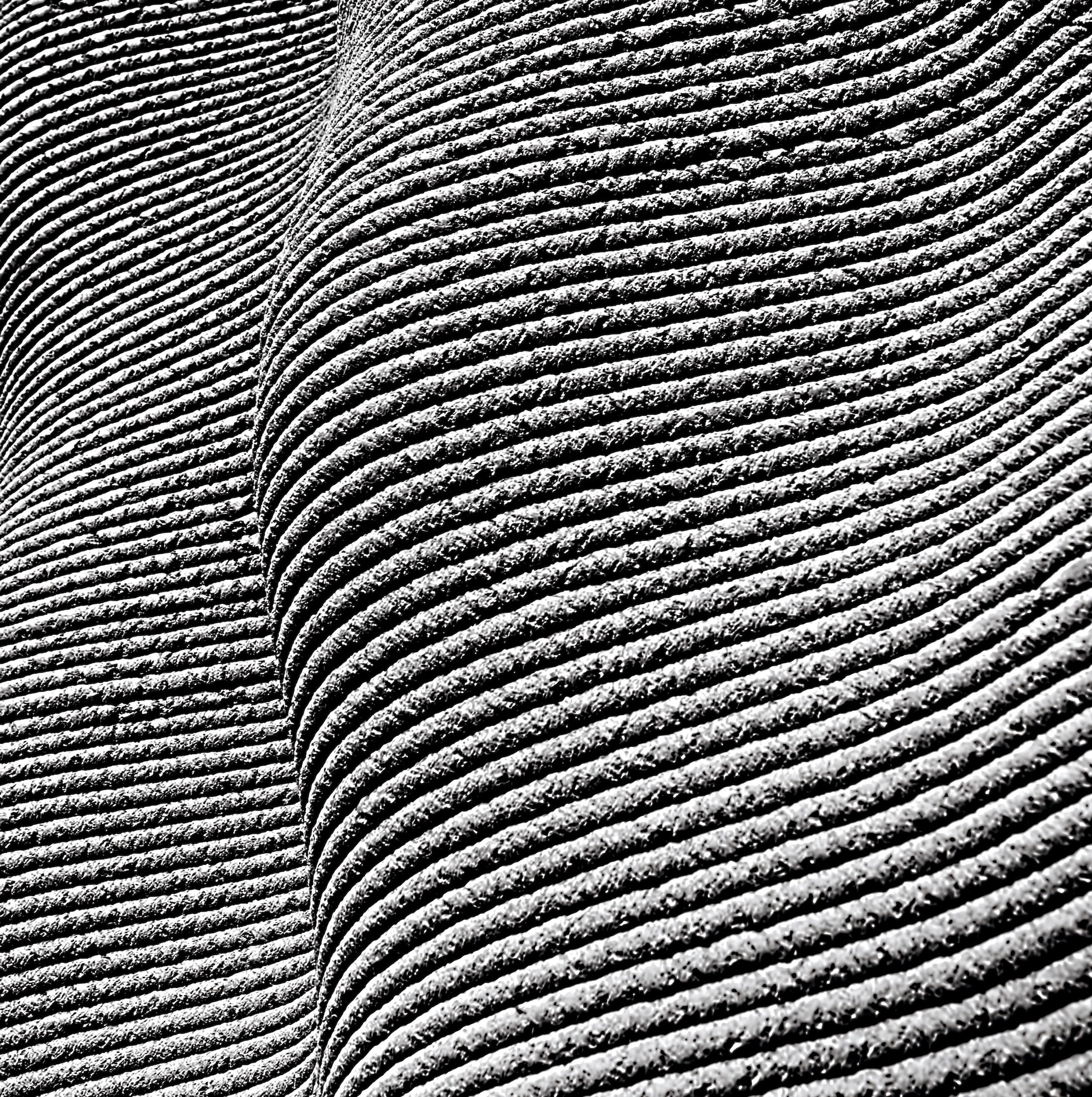 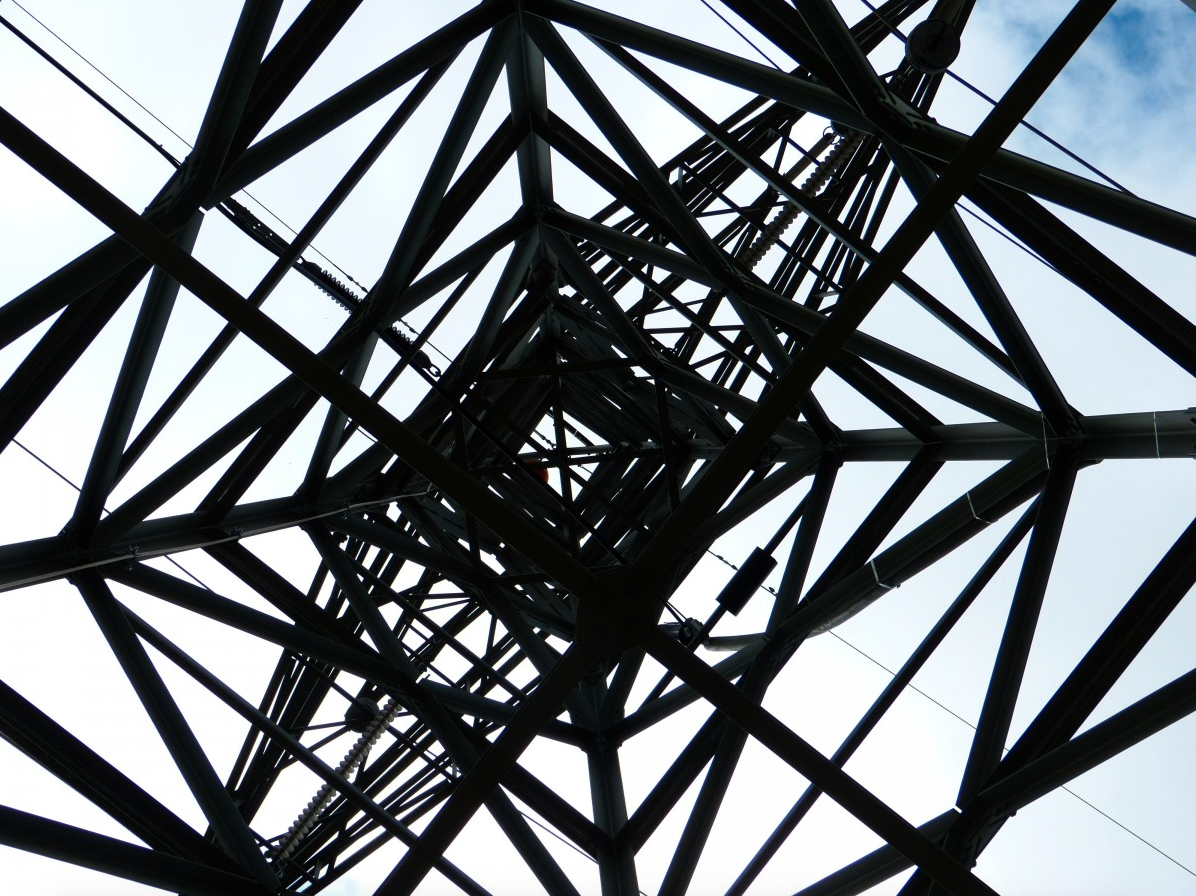 Radar – Our selection of innovative businesses #25 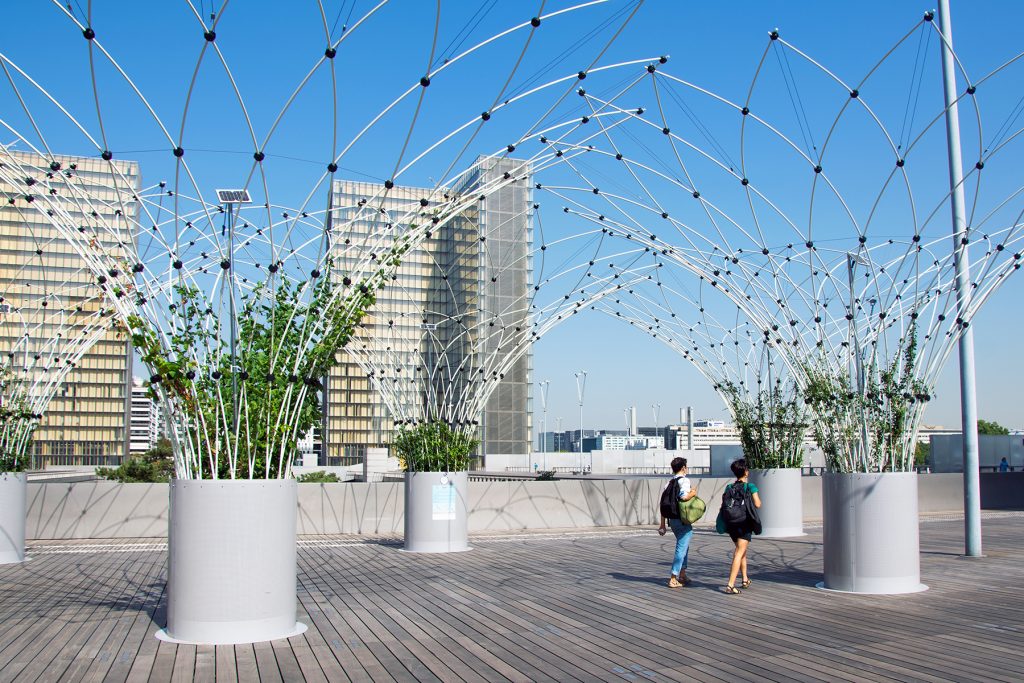 Radar – Our selection of innovative businesses #24