At the end of 2016, Turkey published photos of a vast underground city discovered in the 1960s, the construction of which probably dates back to the eighth century BC. Throughout the world many underground cities have been discovered over the years. For the most part, these cities have served as military bases, safe havens, sanctuaries or mausoleums. However, a few of them, such as the Turkish city of Derinkuyu, have also included schools and hospitals. This idea experienced a resurgence in the twentieth century.

In the early 1960s for example, under the guidance of the urban planner Vincent Ponte, Montréal began the construction of a vast underground network. Today, “The Underground City”, which includes hotels, shops and art galleries, has become a real tourist attraction (Montreal Underground City). It seems that growing urbanization, which is causing the involuntary densification of the public space, is now valorizing the ground beneath our cities and bringing it back to center stage, thanks to technologies that are now fully mature.

According to Monique Labbé, a member of the French Association of Tunnels and Underground Space (AFTES), modern civil engineering is perfectly up to the task of sustainable construction underneath our cities (Le Monde — in French). Technological advances have significantly optimized the preparation of works. Geological engineers are able to obtain an increasing amount of detailed information on soil characteristics (permeability, abrasiveness, thermal conductivity, etc.), while 3D geological modeling allows the dynamic visualization of this data for all stakeholders (Mining Weekly). In France, the Bureau of Geological and Mining Research has been working since 2013 to establish a “geological reference” for the territory, which will facilitate the development of soils and subsoils (BRGM — in French). By analyzing these aggregated data it is possible to minimize contamination risks as well as the impact on the environment and ecological processes. Existing underground infrastructure is also being taken into account, to avoid underground congestion and clashes between construction sites.

Drilling and digging technologies have also undergone a digital revolution: tunnel boring machines are now equipped with sensors to provide a real-time analysis of the characteristics of excavated rock and to adjust accordingly (The Wall Street Journal). In addition, increasing robotization and automation is promising to significantly reduce construction site risks (The National Academies Press). However, on paper, the costs of underground construction remain higher than those of traditional construction. In Hong Kong, where a feasibility study for an ambitious underground construction project has been unveiled, the authorities made no secret of the fact that the budget will be significantly higher than that for an above-ground construction. But, according to the government, the long-term benefits, although less immediately obvious, provide justification for the project (Civil Engineering and Development Department).

The untapped potential of the underground city

Mobility is one of the main areas where there is a lot of potential, and it is at the heart of a new project led by Elon Musk: The Boring Company. The entrepreneur is looking to develop an ultra-fast underground transport system, the construction costs of which would be optimized. How will this be possible? By reducing the diameter of the tunnels and deploying tunnel boring machines capable of excavating and reinforcing the structure at the same time, while the excavated earth would be recycled on site lace (Business Insider). In Hong Kong, where VINCI Construction Grands Projets is building two parts of the new SCL metro line, it is the ecological benefits that are highlighted (VINCI Construction Grands Projets — in French). All studies have confirmed that the use of underground space represents an opportunity to relieve surface traffic and support growth, on the sole condition that underground and surface networks are connected

Resilience to climate events is frequently cited in the arguments of underground city proponents. Subterranean buildings provide a natural refuge from earthquakes and extreme weather events (Science Direct). However, there are still a number of vulnerabilities to be anticipated, such as floods. For example, Malaysia has built a dual-use smart tunnel that allows water to flow through it during heavy rainfall, and becomes a road in dry weather (ITS International). All these potential benefits, however, imply a change in the way we perceive the underground space, as the architect Dominique Perrault explained at the seminar of La Fabrique de la Cité last July (La Fabrique de la Cité — in French). Until recently, underground space has been considered as a last resort option when there’s no more room above ground; its future development requires a global reflection, which could reveal its true potential. 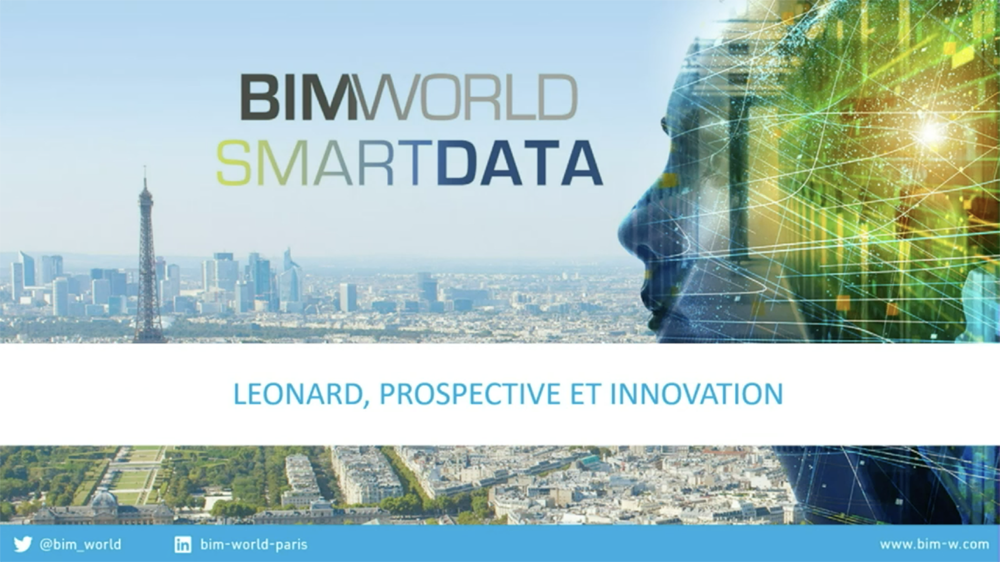 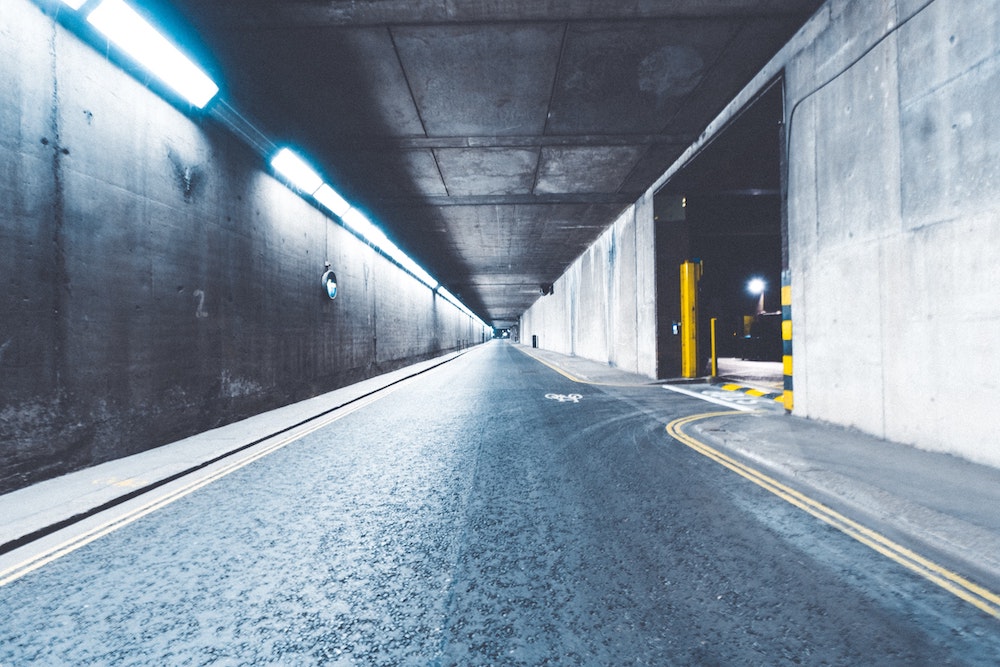 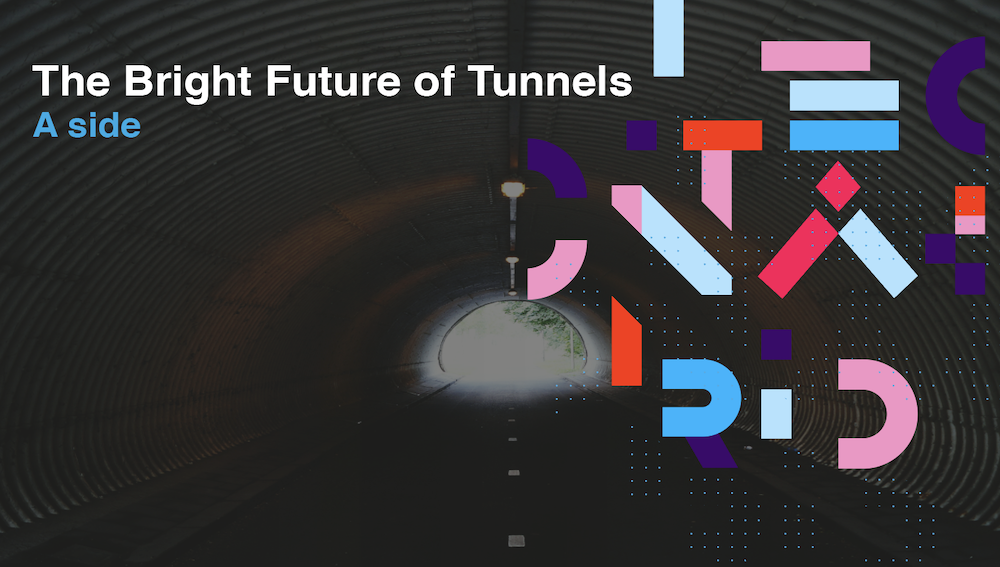