This 24 April, France’s Minister for Transport and Ecological and Inclusive Transition announced the launch of a vast, countrywide programme to trial autonomous vehicles. VINCI Autoroutes is working within a consortium, SAM (for Safety and Acceptability of autonomous Mobility and driving) and making a case for the role roads can play spurring and speeding up autonomous vehicle development. This has been one of the central topics in Leonard’s forward-looking discussions since the summer of 2017. 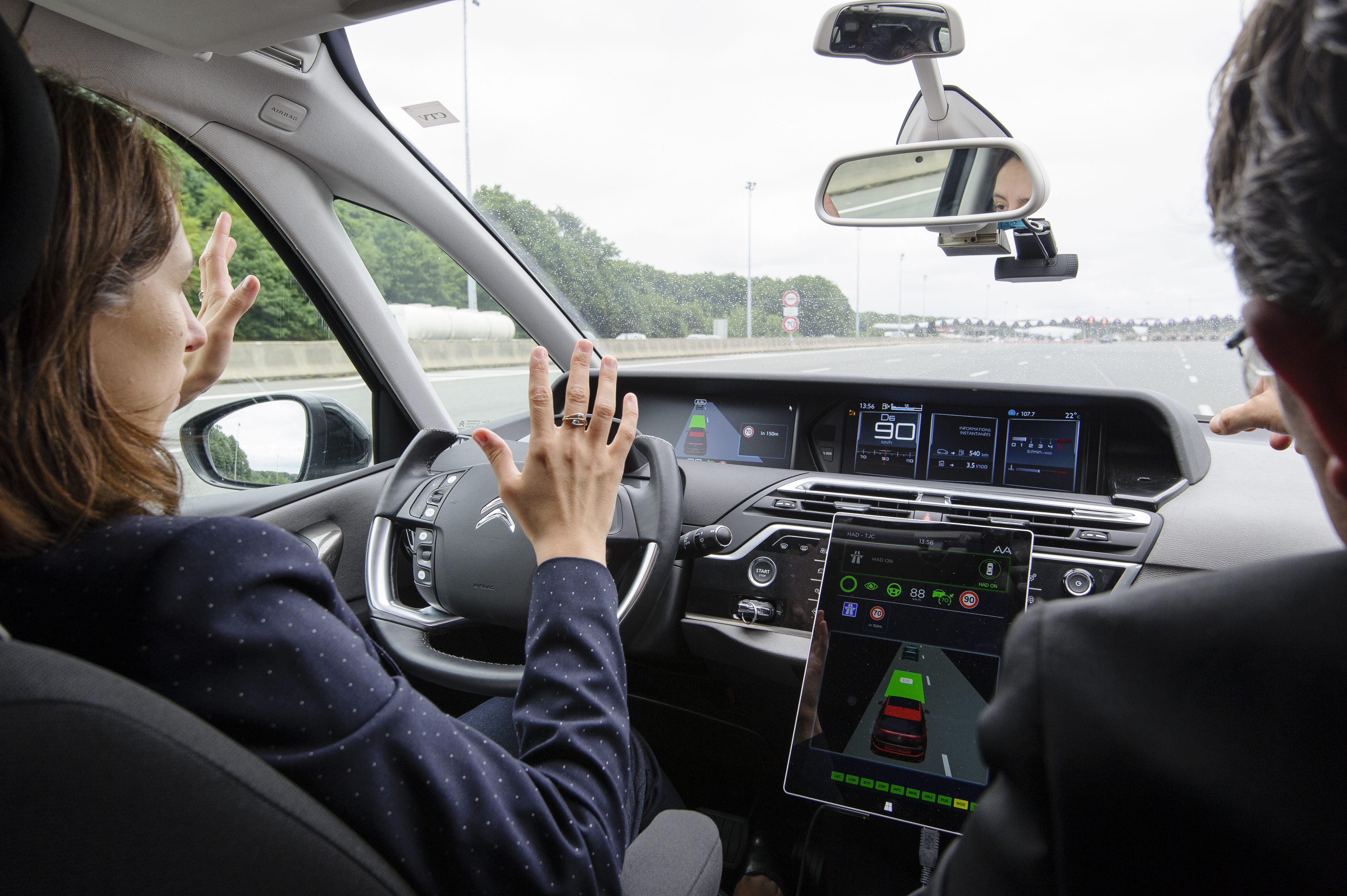 France’s Minister for Transport, Elisabeth Borne, has announced the 16 experiments selected under the EVRA (for “autonomous road vehicle trials”) call for projects launched in June 2018.

SAM, one of the two consortiums that submitted projects, has members covering every segment in the country’s automotive industry and is led by PFA (Plateforme Automobile, a trade association). This consortium brings together carmakers, original equipment manufacturers, startups, mobility operators and research labs, and will conduct 13 of the 16 trials scheduled from 2019 to 2022.

VINCI Autoroutes, the only motorway infrastructure operator in SAM, is working with carmakers PSA and Renault on an autonomous vehicle trial on several motorway sections in the Greater Paris area.

This trial will explore the opportunities for collaboration between infrastructure and autonomous vehicles based on transferring perception capabilities from vehicles to infrastructure, and a V2I (Vehicle to Infrastructure) data exchange platform for level-3 autonomous individual vehicles and level-4 autonomous shared mobility services.

The role of infrastructure in the expansion of autonomous, connected and electric vehicles is one of the topics we have been discussing extensively at Leonard since 2017. We have set up 5 working groups, which are tasked with building partnerships and carrying out experiments in their specific areas:

One of the starting points that paved the way for all these considerations was a field trial by PSA and VINCI Autoroutes in July 2017, involving the first autonomous vehicle in Europe to drive itself through a toll (on the A10 near Paris).