In China and elsewhere, photovoltaic energy production capacity is far from reaching its limits. But, because they consume a lot of silicon and are very rigid, solar panels are seeing the emergence of a new and very different rival, that is more flexible and has no need for heavy metals: photovoltaic made with organic cells. 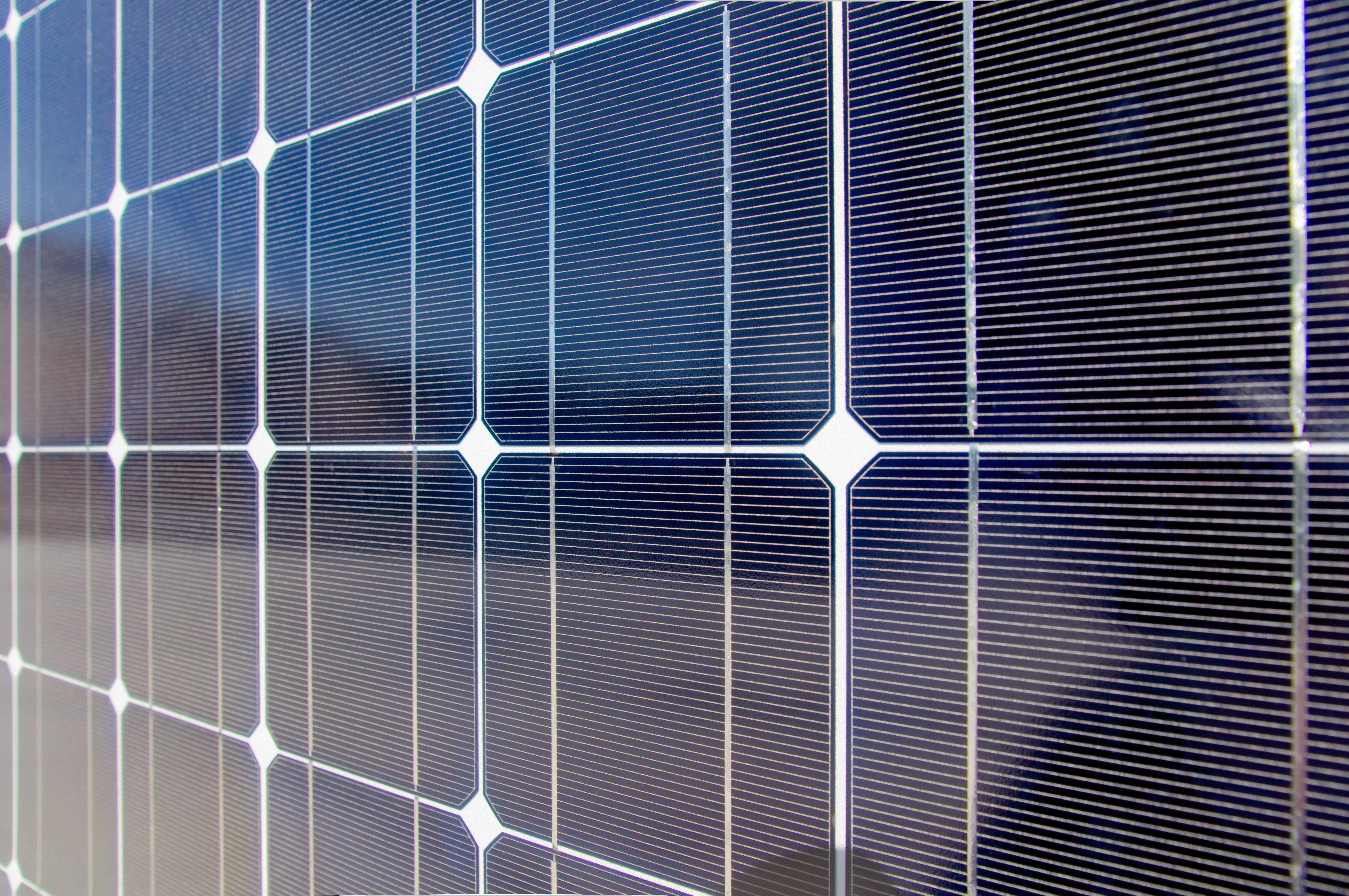 What if the future of photovoltaic energy were to be play out in a French factory that specializes in chemical inks and printing technologies? Ten years ago, the Nantes-based ETI Armor launched an activity in imagining and producing organic photovoltaic films. In March 2018 this industrial announced that it would market the first ever 60cm photovoltaic and organic module. Then at the end of 2018, it planned to launch a R&D program for an automated production technology and announced that the modules would be produced industrially and in large volumes. With time, Armor will be expected to produce “several gigawatts per year”, compared to the fewer than one hundred that it currently produces in its new installations. Armor is expecting to generate hundreds of millions of euros in investment funds so that it can establish a demo program that would take the form of mobile solar generators and launch a large scale and competitive production. Organic solar film, much lighter and more flexible than a panel, could be a very attractive solution for the building and transportation industries, including urban buildings and road infrastructures.

Silicon dependency and taking on the competition from China

All of this is well and good, but is this enough to start a European photovoltaic industry? Whatever the answer may be, predictions have been announcing `organic photovoltaic energy’s bright future for years (also called OPV). This solution is particularly cited as a competitor to the most common silicon-based photovoltaic sources (90% of the market). Dependent upon both heavy metals and rare earth, not to mention the silicon crystallin, traditional photovoltaic sources depend upon costly, investment-heavy procedures that are incapable of responding to today’s growing needs.

Much to the contrary, coating is at the heart of OPV energy. This process that consists of covering a surface with a protective film, is particularly well disposed to mass industrialization at low costs. As for the modules’ organic components, they are much less costly than silicon.

Mostly coming out of China, the country that controls more than 60% of the world’s production, competition is fierce. Currently, European industrials struggle equating China’s competitiveness. In particular because when it comes to residential photovoltaic production, the qualitative and assurance arguments that would justify a high cost no longer seem to be valid. In Germany and Belgium, companies are only getting their money’s worth by integrating photovoltaic sources into building constructions. Still, that could change: if China possesses twice as much installed photovoltaic equipment as the United States, it is now revising its generous subvention policy that created this dynamic, leaving the market uncertain of what will happen next.

In search of returns

OPV’s evolution is dependent upon a complex context, but could create new markets that exist outside of its direct competition with silicon. Given its supple and flexible qualities, OPV technology has a natural partner that lies outside the realm of mobile solar stations and the building sector. It is perfectly adapted to the connected object industry: the low energy consumption innate to these objects is perfectly adapted to OPV, which does not need the sun, but can simply use light. This allows the transport of enough microwatts of energy for low energy consumption devices.

The issues around the smaller quantity of energy produced in OPV – but also that of longevity – remain crucial ones if OPV is going to incite a real technological revolution. Investment into numerous organic technologies R&D programs by many laboratories and industrials has generated a certain amount of optimism and already allows a view into conventional photovoltaic technologies, and for an electricity production cost (in centimeters per kWh) that is slightly lower. Enough to imagine, as the American media has, that the two technologies could very well coexist. In big rural areas or suburban dwellings equipped with rigid silicon cells that are very efficient but costly, OPV’s flexibility and transportability could very well complete the offer but not replace it.