As vertical cities are reaching new heights, will these new “urban canopies” projects be a way to meet sustainability goals ? 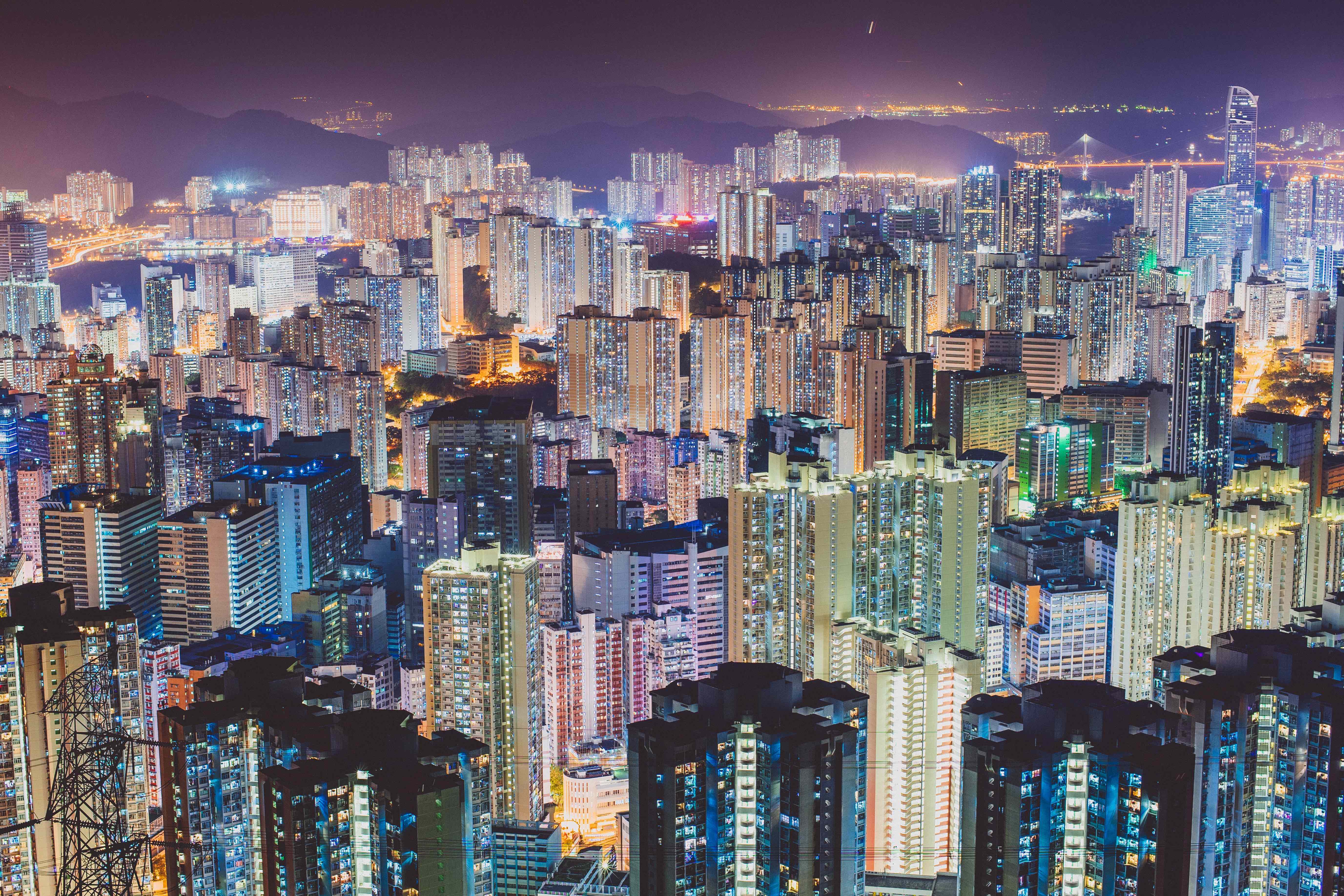 In the 1927 film Metropolis, the German director Fritz Lang imagined a society living in a vertical megalopolis. Almost one hundred years into the future and there are more and more skyscrapers every day. The five tallest towers in the world may have all sprang up after 2010, but beating height records is not the only motivation for these new projects.

According to the United Nations, the world’s population will reach 9.8 billion in 2050 and 11.2 billion in 2100. While the population is increasing the available livable space on the planet is finite, and the consequences of artificial ground surfaces are becoming more and more worrisome. Beyond the fact that the makers of these towers push the limits of architectural and technical challenges, they also claim to bring solutions to some of today’s troubles.

Vertical City is one of the more emblematic projects that probes this innovative  concept. Born in 2012, this Sino-American, not-for-profit organization was founded by the Chinese architect Ken King, has sought to start a “global conversation around vertical cities as a solution for a sustainable future”. His work is based on a text he wrote and compiled around the thoughts of architects, designers, biologists and ecologists, appropriately named Vertical City: A solution for Sustainable Living. It presents a vision of a group of mega-skyscrapers that are linked together, respectful of the environment, self-sufficient and can reach up to one and a half kilometers in height.

Elsewhere, a Belgian architect, Vincent Callebaut, is working on a project with the agro-ecologist Amlankusum called Hyperions (named after the world’s largest tree, a sequoia), that he presented in July at Leonard:Paris. He also plans to build six wooden skyscrapers in New Delhi, India. The endeavor’s open objective is to combat “ecocide”. This new and as of yet little known legal term designates the criminalization of massive destruction of ecosystems. In his manifesto, Amlankusum pleads for an “agro-ecologist revolution”, whose goal would be to reconcile “urbanization and agriculture with environmental protection and biodiversity”. This vertical eco-district will include housing, offices, laboratories, a gymnasium and an organic swimming pool. Solar panels and wind-powered street lights will be installed on the building’s facade to provide hot water, lighting and power to charge electric vehicles. Fish will be farmed in basins and their excrements used to fertilize soil for plants, thanks to an aquaponics system. Vincent Callebaut points out that the project should be made official in 2020.

These cities have two main objectives : to produce and store energy, and to welcome growing populations while preserving agricultural and natural spaces for food production and leisure activities. The height of these structures is seen as an advantage: it will simplify wind energy production and help generate savings by using a natural ventilation and temperature regulatory system.

The largest wooden structure in Europe just outside of Istanbul might be falling apart because of neglect, but wood could be making a big comeback as the Hyperions project is not the only one betting on this raw material. The Japanese company Sumitomo Forestry intends to build the world’s tallest wooden skyscraper in Tokyo. Planned for 2041, it will contain housing, offices, shops and a hotel at 350 meters.

Wood’s low density (17 times less dense than steel) will lighten the towers’ structure, while its mechanical properties will provide a resilient solution against the winds that impact very tall buildings. Contrary to popular beliefs, wood is actually quite fire resistant: once the outside is burnt, the crisp external layer protects the center.

90% of the wood will be used to “fight against global warming” – the skyscraper will emit 100,000 tons of C02 according to the company – and to support the Japanese wood industry, for whom the vast forests are in a bit of a bad way, as explained by the French newspaper, Le Monde. The other 10% will be made up of steel, as a material that resists earthquakes.

In addition to the architecture and building materials, other more constraining factors come into play: building at such heights means having to rethink internal networks for communication, heating and energy. As it stands today, elevators have already reached their limits. In any very tall building, regardless of what it is made of, elevators are divided into “local elevators” for access to a limited number of floors, and “express elevators”, those that go to the top very quickly. However, the discomfort that the latter procures is a problem that remains unsolved.

Are we really ready ?

Beyond the physical aspects, the psychological and social ones are quite daunting. In the end the true challenge that confronts the vertical city is the human capacity to adapt. In 1970 the Bangladeshi-American engineer Fazlur Khan said “Today, and without too much difficulty, we are capable of constructing a 150 floor building. But if we do, and whether the city will be able to handle it are not issues for engineers; they are social issues.” During that same decade in 1975, science fiction author J.G. Ballard dreamt up an intrigue in the third part of his “urban disaster trilogy”. The series portrays the escalation of social violence that takes place in a High-Rise.

In a recent article from The Conversation, Royce Turner and Andrea Wigfield, researchers at the Huddersfield University (UK), ask questions about the physical dangers of high-rise living: “Residents could be trapped by a fire, fall or even jump from the skyscraper. The number of people living together in the building could also increase the risk of contagious illnesses such as the flu.” They also explain that these semi-public buildings could also increase the risk of criminal activity.

One work, The Future of the Skyscraper, sheds some light on the matter. The author, Tom Vanderbilt, relies upon both popular and obscure academic references to suggest that a life above the clouds would increase the risk of criminal activity, impede child development and reinforce social enclaves. Life at such heights could also have a direct impact on our perceptions of space and depth. In his essay A Pattern Language, the anthropologist and American architect Christopher Alexander affirms: “The more people live far from the ground, the more likely they are to suffer from mental issues.” In The Transparent City, the photographer Michael Wolf portrays vertical life as isolated and dehumanized, similar to the way Jacques Tati does on the ground in Playtime.

Technically possible, the vertical city is not necessarily viable, and raises many questions about its inhabitants’ wellbeing. Could the reinsertion of nature into cities and associated corollaries compensate for these ailments? After all, inhabitants of the John Hancock Center in Chicago (344 meters high) have frequently emphasize their sensation of “being in the countryside”.