Climate fiction is a new genre of science fiction which explores possible futures in an era of climate change. While narratives are being pumped out left, right and center, fans of the genre are far from being the only ones devouring these stories… Just imagine if city decision-makers were to take inspiration from such fiction to create new fantasy worlds? 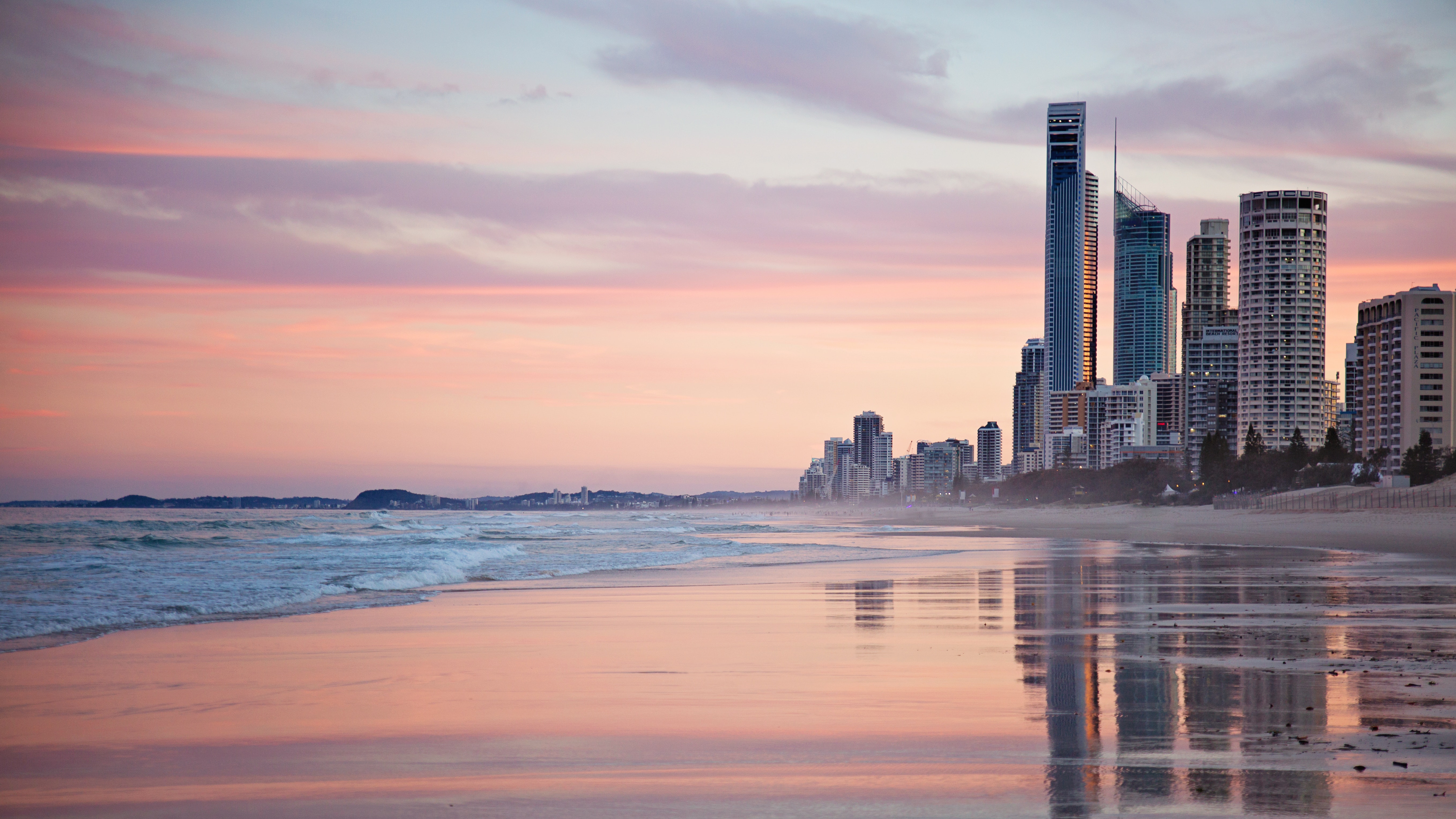 “Narratives play an important role in asserting and legitimizing urban transformation.” This clear and simple evaluation is the starting point for an international conference on urban narratives, which will take place this June in Paris. The event is far from being the only one of its kind. Their popularity reveals the growing interest for urban storytelling, a sort of second coming for urban narratives in a global context of extreme urban transformation. It appears that former industrial powerhouses are indeed some of the first to get in on the action: the University of Newcastle is leading the City Futures initiative, former Steel City Pittsburgh sees regeneration in the tech-boom and sustainability, and Detroit has a new “chief storyteller” in town.

All cities are concerned by this movement and the urban narrative momentum goes far beyond traditional city branding ambitions. So what if these narratives didn’t simply boil down to being city branding or the opening of labs dedicated to ultra-technologized urban foresight? In fact, fiction is asserting itself as a storytelling machine which seems to favor positive predictions of the urban future.

At a time when the consequences of climate change are manifesting themselves more and more, for several years’ now, numerous science fiction works have been encouraging urbanites to inventively disrupt how they inhabit a city, encouraging them to challenge the ways they haul themselves “beyond the ruins of the world”. The term climate fiction, or cli-fi, first appeared at the end of the noughties. It covers an increasing amount of literary works which have finally been grabbing people’s attention here and there for the past few months, and even going beyond the confines of specialist journals. Cli-fi is a counterpoint to the much-more mediatized “collapsology” (a science which envisages the collapse of the modern world that runs on fossil fuels), and it creates an alternative ending for the planet to the one predicted by the IPCC. By avoiding systematic dystopia, it offers urbanites a way of taking on climate change in a more personal way and incorporating it into one’s daily lifestyle.

Some of the most recurrent themes include living in the era of natural disasters (The Floating World), but also drought and urban water supply wars, as found in Water Knife by Paolo Bacigalupi, who is one of the biggest names in cli-fi (see also Everything Change, a collection of short stories with imaginative takes on climate futures, or even Better Worlds from The Verge for some rather optimistic cli-fi). The theme of a city submerged following the melting of the ice caps is explored in the immersive Blackfish City, and is also present in what is perhaps seen as the most famous cli-fi novel, New York 240 by “a keeper of the utopian impulse”, Kim Stanley Robinson. Sci-fi geeks won’t be the only ones shaken up by this portrait of urban communal living in a mega-city turned amphibian metropolis as a result of rising sea levels.

City decision-makers have been called on to tackle the problems face on. At the Institute of Advanced Studies in Turku, Finland, Lieven Ameel is looking to build the link that’ll navigate possible futures. The researcher takes a look at New York’s waterfront, which he explores as a “site for enacting […] the possibility to act towards the future.” Lieven Ameel draws comparisons between future narratives of New York’s waterfronts in New York 2140, but also in the well-known novel The Sixth Borough, as well as the real-life Waterfront 2020 project created by the city of New York itself. And in this gap between fiction and building cities, he concludes that: metaphors used by city hall are largely similar to those used in fiction, which “bring together what at first seem ‘distant’ into something ‘close’” and help a “range of new approaches…take shape.” That is to say, approaches that are equally radical as the creation of an ad hoc legal status for urban water management. City decision makers – get reading!