NASA is conducting research into an area emerging so quickly that “there’s no page for it yet on Wikipedia”. While Urban Air Mobility ensures the long-standing dream of flying cars remains locked up in the garage, it does, however, have some serious challenges ahead.

“It’s the year 2000, but where are the flying cars?”, so went the playful exclamation from the famous IBM ad. The computing world’s response: there aren’t any because we don’t need them. Indeed, such vaguely verifiable commercials on the matter from this or that automobile, aerospace or digital giant are always met with a certain sense of dubiousness.

However, the past few months seem to have marked a turning point in the tale of UAM – the industry’s acronym for urban air mobility. Airbus argue that the time is now, as needs (congested cities, reduction in noise and air pollution issues), mature technology (in addition to sending drones, the manufacturer talks of operational infrastructure and new propulsion technology) and public confidence are all falling into place.

Tangible Urban Air Mobility ideas are already taking shape, especially under the concept of eVTOL, or rather, electric vertical takeoff and landing aircraft. While there’s Airbus (in partnership with early stage investor Hax and a myriad of other projects, like Vahana, CityAirbus and even Pop.Up), others are getting into position, like NASA (in cooperation with Uber), Intel (with a demo of their Volocopter drone taxi at CES), Geely (buyout of Terrafugia, the company behind the most convincing prototype on the market), and the Chinese EHang, along with numerous other players. Amongst them is Lilium, a startup recently deemed the most likely to dominate the emerging market, and whose presentation on the concept of on-demand air mobility at the DLD Conference in Munich really stood out from the crowd.

However, such projects are faced with various technological problems, progress has yet to be made when it comes to power supply and managing noise pollution. Apart from these technical obstacles, three other serious challenges are making headway on their path:

#01 — Air traffic control and infrastructure. NASA is increasing research into the field of drone traffic management, however, there remain numerous practical challenges  towards creating a regulatory management system: small drones are more susceptible to changes in weather; the need for a dynamic mapping system that updates in real-time; connectivity for constant location tracking of drones in flight; and even interoperability, including with non-flying devices. In saturated cityscapes, the lack of spare space available and the difficulty in accessing infrastructures “up-top” (for take-offs and landings, and flights security) are sizeable barriers, and constructing and designing a vast network of vertiports is a major urban planning job in itself.

#02 — Cost and accessibility. Flying costs more than driving, and the same applies for drones. It is estimated that average running costs are 12 times higher for vehicles that fly, than those that remain on the ground. Some services like Lilium, whose design aims to create a new mode of mass transport without the need for overhauling infrastructure, claim nonetheless to want to connect people from airports to the city center for the same price as an Uber ride… As for personal flying vehicles, their price remains extortionate. Take Terrafugia Transition for example, yours for a mere $275,000 – and not forgetting insurance costs too, which was estimated several years ago at around $60,000 annually.

#03 — Safety. These days, not only could private planes be considered as the closest thing to urban air mobility devices, they are also much more dangerous than cars. The biggest obstacle seriously delaying the large-scale development of urban air transport is perhaps safety, reflecting highly mediatized discussions around autonomous vehicle accidents. Former Google Exec and now head of startup Kitty Hawk, Sebastian Thrun only has one thing to say on the matter of safety: “If we screw it up it would put it off for decades”. A sentiment shared by the public, as a survey showed that more than half of Americans questioned said their main concern was for the safety of autonomous flying cars. 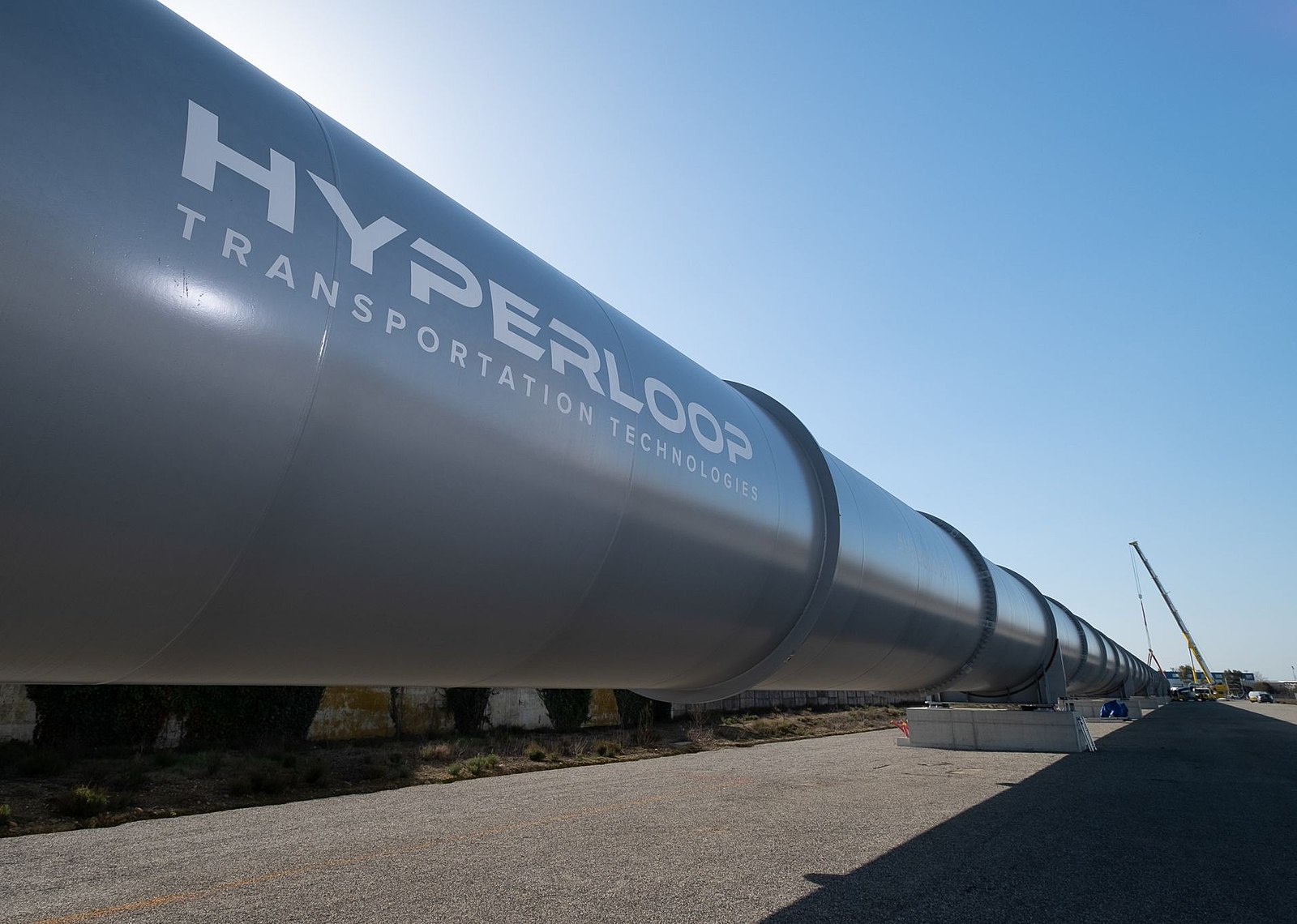