A look back at the basics, an overview of emerging knowledge and a cross-section of views on a subject that is less mundane than it seems: Leonard offers you a selection of useful sources for a more in-depth look at the role of soil in the environmental transition.

Urban soils have become crucial in sustainable urban development. Changes in regulations and the ever pressing issues of limiting the effects of global warming and environmental protection means that we are taking a fresh look at them. They are increasingly important as valuable resources for the future of our cities: in filtration, rainwater regulation, support for plant and animal biodiversity, and amenities.

The awareness of their importance is growing, with projects which preserve existing soils and integrate soil management in development and construction projects. The recycling of excavated soil from major development projects, such as the Grand Paris Express, is a testing ground for more sustainable practices and best use of a resource often ignored until recently. Soil management and the rewilding of the land modified by development projects are becoming more established, and involve the joint efforts of ecological engineering specialists and developers, as seen in the know-how developed by Eco Vivo.

Below, Leonard offers a selection of useful sources to further explore the role of soils in the environmental transition.

A working group for the Committee for the Green Economy (CEV) has issued a statement on cost-effective procedures to limit soil artificialisation. Based on a two-fold observation – the increase in soil artificialisation in France, and the low use of urban spaces- the working group has recommended the need for “an overall vision for urban, natural, agricultural and forest areas (ENAF), by improving current ENAF management practices, and making better use of artificialised spaces.”

The magazine Archimède revisits past urban soils, with a collective study called “Urban geoarchaeologies : for a better understanding of geosystem artificialisation”. From the Iron Age to the modern age, the researchers look into pre-urban topography, the social management of material flows, pollution, space occupation and the change in spatial stratifications.

All soils, including urban and peri-urban soils, must be healthy to fix CO2 effectively, as seen in the following article : “What links contaminated soils, organic soil carbon and climate disregulation?”

The “Critical Zone” has a dedicated observatory called OZCAR. This national research infrastructure brings together 21 observatories dedicated to research applied to the fields “between rocks and the sky”.

Geographer Flaminia Paddeu has been investigating urban soils on the fringes of big cities such as Paris, New York and Detroit. In her book, she argues that urban agriculture allows for production, resistance and a different way of living.

The geographer Guy Burgel is concerned about the inappropriate use of the term “urban density”. Density encompasses “unquantifiable and fanciful theories regarding urban exodus and the decline of big cities, the return to small and medium-sized towns, the victory of family houses over city flats, supported by the supposed spread of coronavirus in high density dwellings.”

Médiacités’ aerial view of the urban sprawl in the Lyon metropolis.

The New York platform “Urban Soils Institute” brings together researchers and artists to discuss urban soil issues and offers soil quality testing services, information workshops for members of the public, and professional training backed up by a research unit.

Underground or in the Air, where to Build? (in French)

On set with Sylvain Grisot, author of “Manifesto for a Circular Urbanism”

Biodiversity, an Urban Infrastructure? (in French) 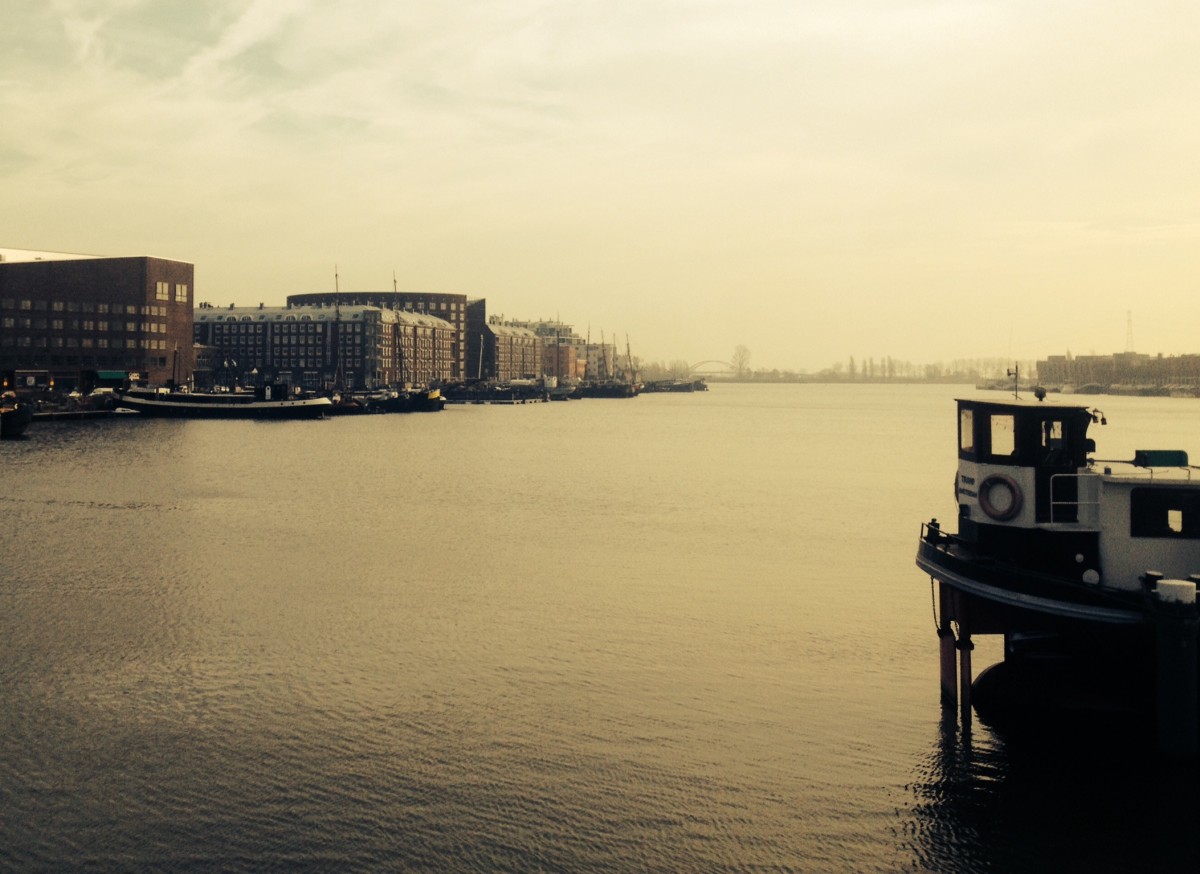 According to the European Commission, if the global blue economy were a national economy, it would be the seventh largest in the world. It is reflected in a ... 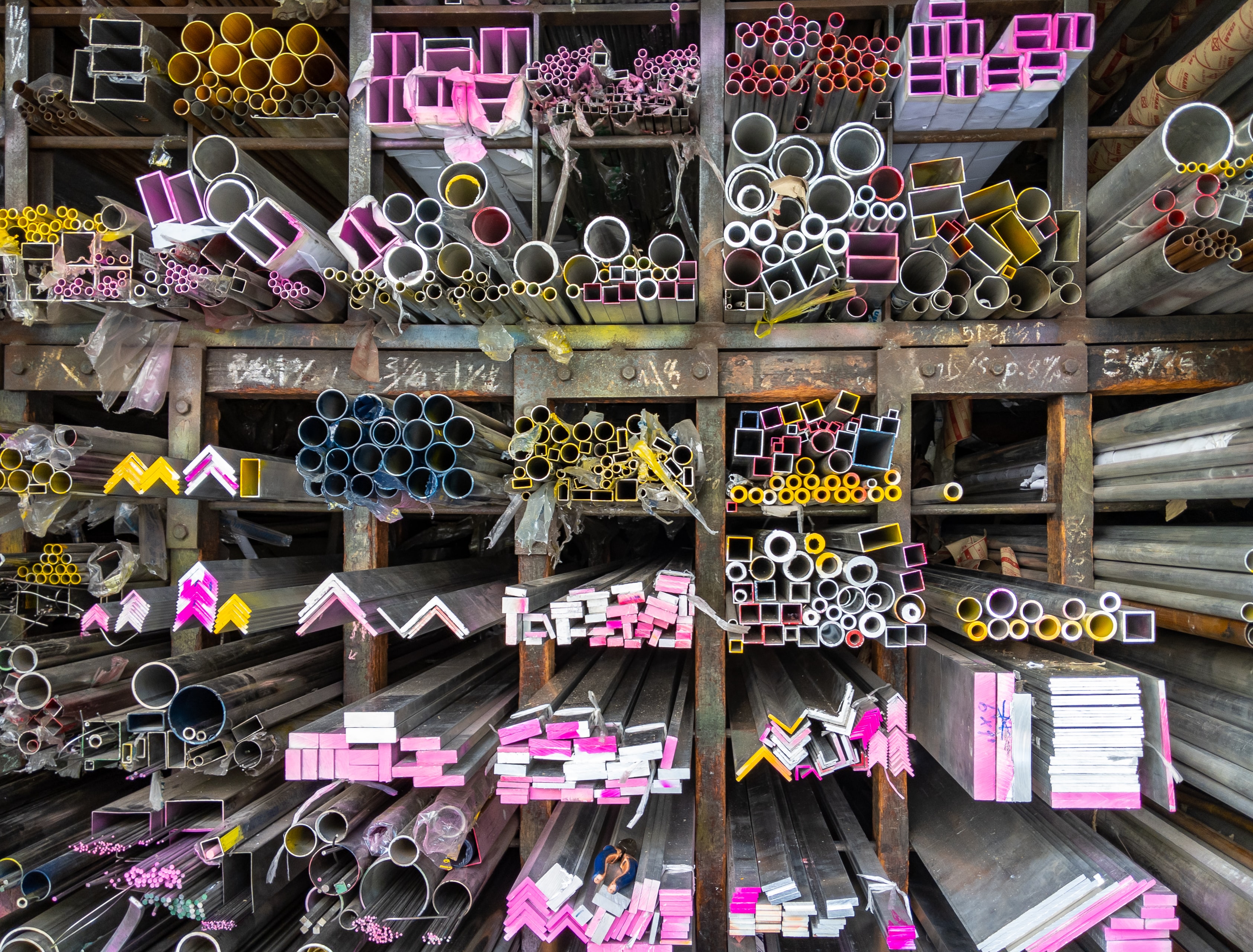 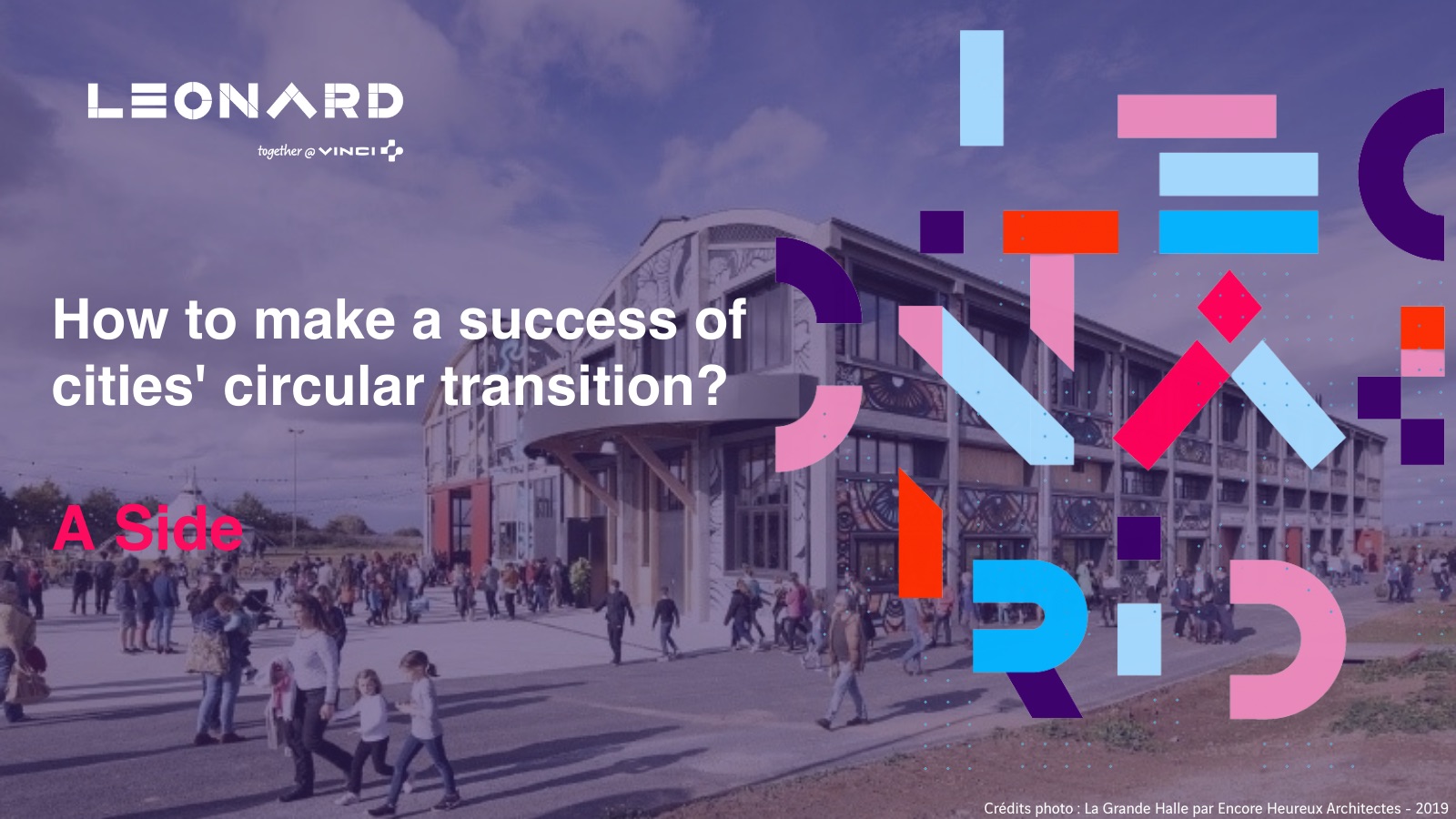 Newsletter «How to make a success of cities’ circular transition?» – November 2021

Although experiments and initiatives are multiplying everywhere, the circular transition of the construction sector - responsible for around 40% of CO2 emiss...