Cities are being hit harder and more frequently by water shortages. From emergency responses to plans that are sustainable, more permanent, structural solutions are starting to emerge. 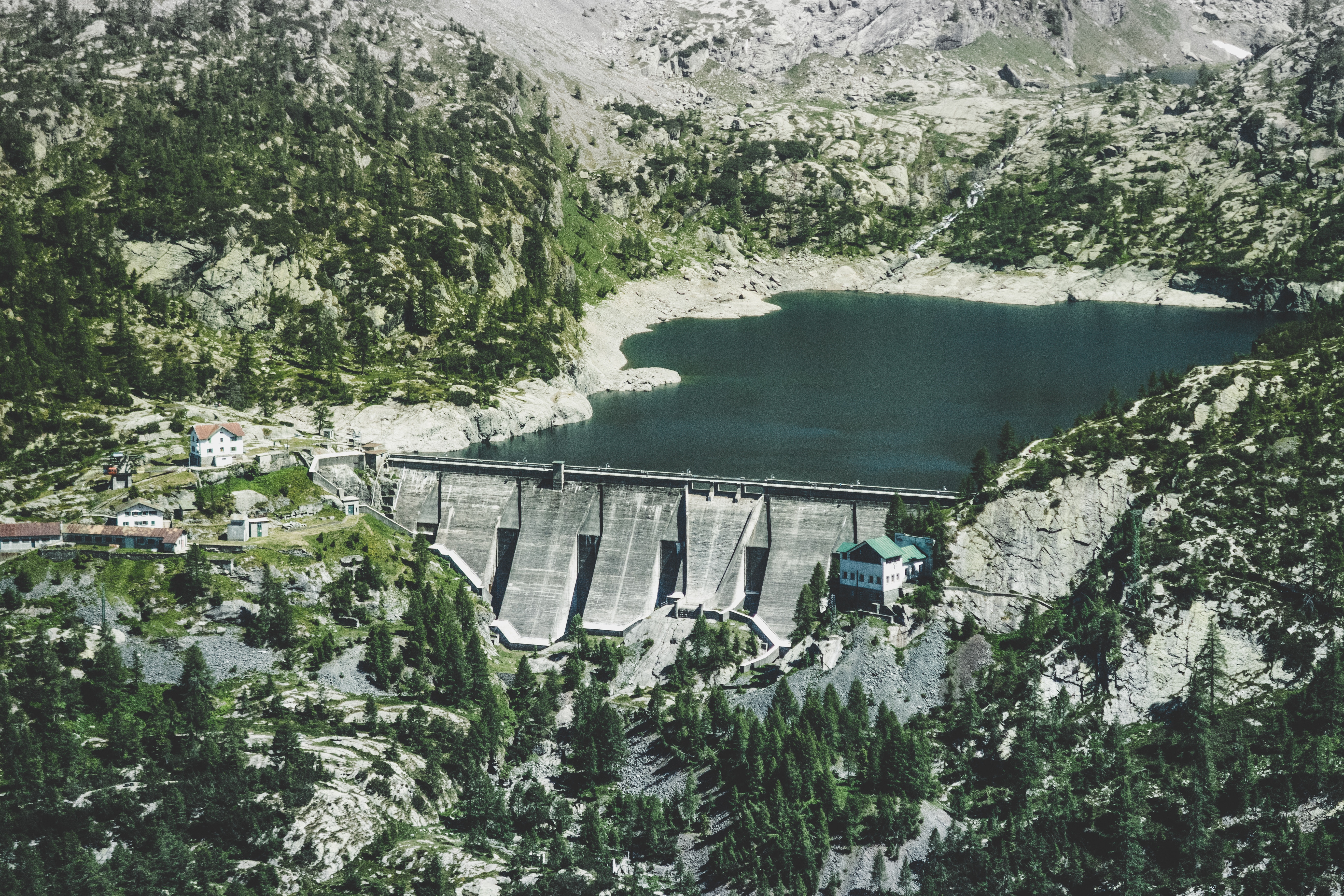 Access to water is one of the most daunting issues that faces tomorrow’s cities. According to all future perspective scenarios, the pressure will only continue to intensify in the years to come. France may have seen an encouraging drop in the level of water extraction since the mid-aughts, nevertheless it should not forget that climate change weighs sustainably on this precious resource. One study, Explore 2070, predicts a 16 to 23% drop in global precipitation between 2046 and 2065. At the same time, the global demand for water continues to increase by approximately 1% every year with no signs of letting up. Today, 3.6 billion people are already living in zones that face potential water shortages, and 50% of the world’s population lives in cities, meaning that the world’s urban areas are at the heart of the problem. Another study in the review Nature predicts that water supplies will be strained in 33 to 55% of metropolitan areas. In Los Angeles (United States), Jaipur (India) and Dar es Salaam (Tanzania), a deficit of surface water should exceed 400 million cubic meters a year. Luckily, solutions exist and cities are getting organized.

Cape Town has sounded the alarm

In 2018, Cape Town, the South African megalopolis of more than 3.7 million inhabitants, declared a “Zero Day”. Starting August 16, 2018, authorities predicted that they would no longer be able to provide inhabitants with an adequate water supply. In the end, this ultimatum was swept forward, but that punctual moment of relief did not diminish the level of urgency, nor did it stop authorities from taking action. Those actions mostly involved water restrictions and education about its use. The apocalyptic tones of the campaign are starting to bear fruit. Counters have been installed that allow residents to track and set objectives regarding their consumption. A rationing capped at 50 liters a day has helped to diminish water consumption from 600 to 500 million liters a day. To continue to increase water supplies, farmers in surrounding areas have tightened their belts and are favoring nighttime watering. Some luxury hotels, such as the Vineyard Hotel, responded by eliminating both hammams and bathtubs.

Groundwater at the forefront

People’s responses have been encouraging, but that cannot replace structural and infrastructure transformations, both made necessary by the growing water stress. With that in mind, many cities are turning to subterranean water sources. Cape Town is looking to the groundwater bodies of Table Mountain. Los Angeles is planning to double its subterranean water supply by 2040. In Australia, the city of Murrurundi is awaiting the arrival of a pipeline that will draw upon underground sources. At an estimated 2 to 4 times cheaper than desalination, subterranean sources have economic arguments on their side. However the ecological consequences are dire and sustainability questionable. Since the end of the Twentieth Century, subterranean water resources have been depleting rapidly. Between 2000 and 2010, 30% of all subterranean water extracted on the Saudi Arabian Peninsula, in Libya, Egypt, Mali, Mozambique or in Mongolia has not replenished itself. On a global scale the level reaches 15%.

Both the ecological urgency and risk factor are crying out for new solutions that would be both sustainable and efficient. Water is slowly being looked upon as a collective resource, which will surely help efforts in this direction. Barcelona has begun a process that would take over water resource management from Agbar – the company that has been managing the city’s water since 1867 – and create a public management system. Beyond the symbolic aspect, Barcelona’s elected officials En Comú  are expecting the move to bring lower prices and attract more investments.

In this perspective, China is developing a new concept – the “sponge city” – that focuses on “installing green roofs, porous walls and pavement, but it is also revitalizes the lakes and wetlands that absorb excess rainwater.” Rainy gardens and bioretention cells are also being planned for as means to collect seepage and run-off waters, but also to reduce pollution. By 2020 China will build 16 sponge cities in an area of 450 km², at a cost of 1.25 billion dollars. These kinds of initiative are popping up in cities all over the globe. New York’s Green Infrastructure Plan is a good example. There are also plans that concern individual buildings, like the Swimmers’ Center in Marseille, which uses a heat exchanger – the Energido system developed by Veolia – to take calories produced by the city’s used water to heat the pool!