This year, Leonard's Building Beyond festival explored the theme of the visible and the invisible in cities and territories. Among the issues addressed, the infrastructure and resources necessary for the digital transition. Far from being immaterial, the development of digital technology is, on the contrary, taking shape in the form of developments that are transforming many facets of cities and territories.

The development of digital technology and “dematerialization” relies on very material infrastructures, often inaccessible at first glance and to understanding. Making these infrastructures visible means better measuring the resources they consume and imagining their future development.

This is the thesis of Guillaume Pitron, an investigative journalist who opened this year’s Building Beyond festival. The imaginary of digital technology is characterized by its immateriality, like the cloud, which allows access to many computer services via the Internet for communication, work or consumption. Guillaume Pitron shows that the digital world is in fact made up of numerous infrastructures that have a specific life, impact and geopolitics.

Guillaume Pitron investigated the traces of our clicks, which take us under the oceans, in Chinese rare earth mines or data centers in the United States. During this opening conference, he tried to present the global life cycle of digital technology in order to consider more precisely its consumption of resources beyond CO2 emissions alone.

How can cities act to limit the negative impacts of digital development? This question was at the heart of the round table: “The shadow in the picture? Digital technology in the era of energy sobriety”. Erwann Fangeat, an engineer at ADEME, began by recalling some of the key figures from the study “The environmental footprint of digital technology in France” commissioned by the government from ADEME and ARCEP and published in 2022.

According to this study, the carbon footprint of digital technology in France currently represents 2.5% of the national footprint. This carbon footprint is made up of terminals (79%), data centers (16%) and networks (5%). The manufacture of equipment (terminals, servers, boxes) represents 78% of this footprint. Usage is the second largest source of carbon footprint in the life cycle (21%) of this equipment. According to Erwan Fangeat, this data argues in favor of more eco-design and extending the lifespan of infrastructures, even if users also have a role to play in reducing the digital footprint.

Cities are starting to become aware of the role they can play in guiding public and private players towards more sustainable digital development. This is the conviction of the France Ville Durable working group, which brings together local authorities that are implementing initiatives to make digital technology more sober, more resilient, more inclusive and more creative, the four pillars of sustainable development selected by FVD. All local authorities are in a position to act, from the largest metropolises to the smallest cities,” insists Camille Waintrop-Boyon, who is in charge of coordinating the work, working groups and training of France Ville Durable.

Has the initial ambition of the smart city, capable of responding to major urban issues through data analysis, come to an end? For Khadija Tighanimine, Project Manager for Smart cities & e-mobility at CITEOS (VINCI Energies), it is rather a redefinition that is underway, from “all technology” to “just enough technology”, placing the uses of city dwellers at the center and giving itself the goal of responding to major environmental and social issues.

The brand of e-commerce on the territories

The rise of e-commerce has accelerated during the health crisis. Although it affects the different sectors unequally, it nevertheless seems to be a real underlying trend, while traditional commerce is struggling to recover after successive confinements. The multiplication of dark stores (“blind stores”), which aim to provide a delivery service for food and mass consumption products within a very short timeframe of between 10 and 20 minutes, is a particularly striking manifestation of this in urban centers.

At a time when the City of Paris and the City of Lyon have initiated initial reflections and actions to limit the proliferation of these downtown warehouses and support traditional commerce, the meeting entitled “Dark city: the e-commerce brand on the city” aimed to address innovations in the field of urban logistics. Charles-Antoine Depardon, urban planning advisor to the First Deputy Mayor of Paris, explained how the capital’s next urban development plan would reduce the legal loopholes that currently make it possible to transform commercial spaces into warehouses.

The acceptability of logistics in the city also depends on its better integration into the landscape. This is the conviction of Pascale Dalix, architect and co-founder of the Chartier Dalix agency, who has worked on the new Tafanel warehouses (Paris 19th). Juliette Berthon, CSR and Innovation Director at Sogaris, a logistics player in Greater Paris, shares this view. In early 2022, she laid the cornerstone for her inverted building on Rue du Grenier Saint-Lazare, a former garage that has been converted into a space dedicated to neighborhood logistics. For Guy-Pierre Sachot, Director of Urban Logistics Deployment at Geopost (La Poste Group), the entire last-mile value chain is being reinvented with the rise of e-commerce. This concern was echoed by the pitches of Olvo, Miist and Collective Food, three logistics start-ups that passed through the Urban Lab of Paris and Co.

If digital technology is by nature borderless, public and private actors are certainly starting to take better account of its impact on the development of territories at the local level. 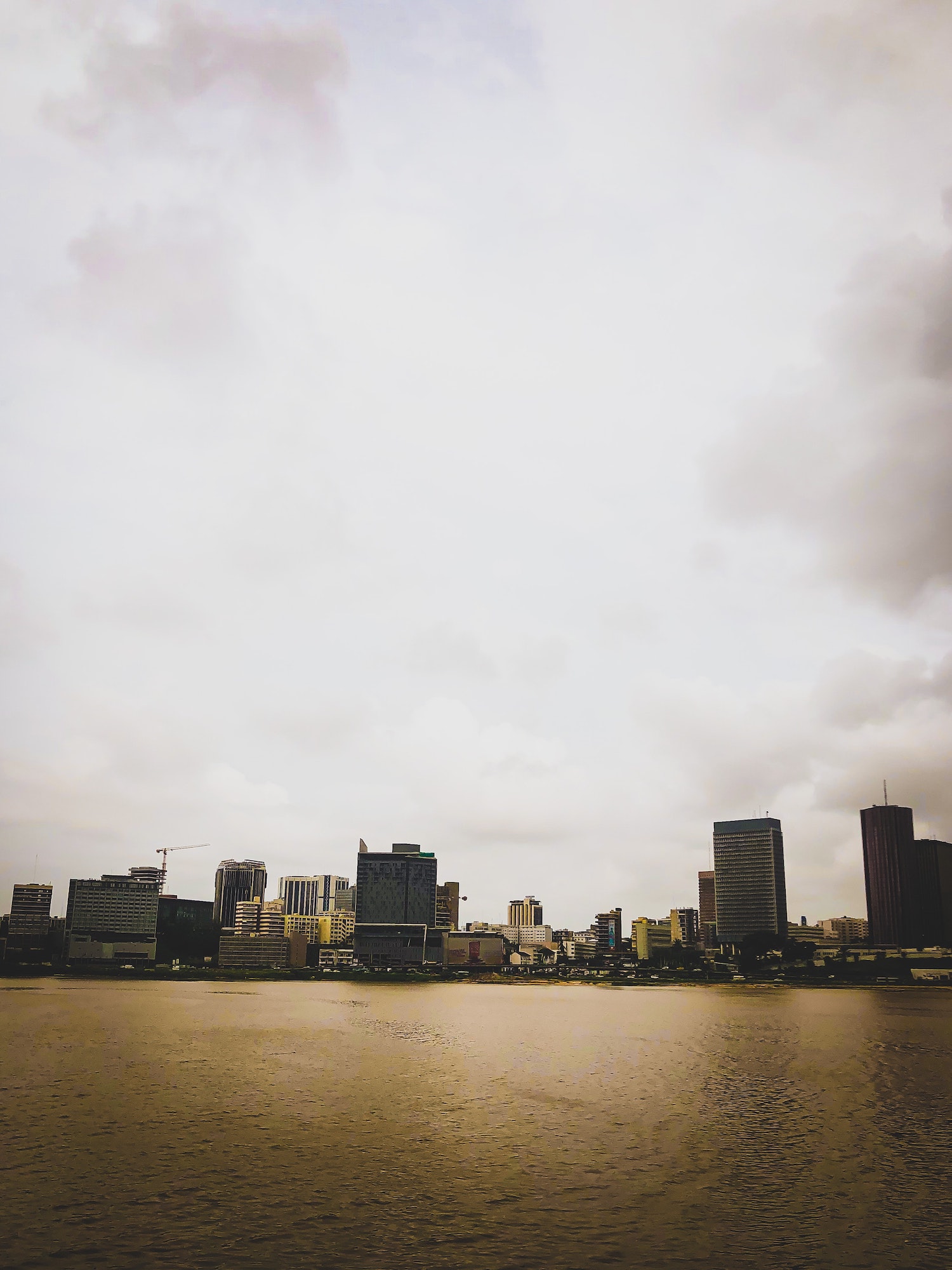 With 3.8 billion persons living less than 150km from the coastline, in areas that could be submerged by a mere one meter rise, how can we combat rising sea l...