With 3.8 billion persons living less than 150km from the coastline, in areas that could be submerged by a mere one meter rise, how can we combat rising sea levels and best prepare our societies and territories?

The coastline: from a line to a space

The rise in sea levels is a complex phenomenon. As noted by Françoise Gaill, director of research at the CNRS, sea levels were long assimilated to a line, an easily measurable mathematical element. This strictly scientific vision has given way to an interpretation influenced by social sciences: the coastline is now seen as a strip that takes into consideration human systems and the influence of the hydrosphere as a whole. Further, coastlines are not fixed areas. As explained by Karim Selouane, whose startup, Resallience, works to adapt territories and infrastructures to climate change, coastlines have always evolved according to climatic events and development conditions. Patrick Bazin, director of heritage management at the Conservatoire du Littoral, agrees with this observation and reminds us that the coastline is naturally mobile. Between 1706 (when the first reliable map of the Atlantic coast was drawn) and 1825, the coastline of the south of the island of Oleron had moved by 1km. Today, it is back to its 1706 location! The influence of climate change is thus compounded by a natural movement born from a very active sedimentary process.

Faced with rising seas, several solutions can be implemented: to colonize the maritime space, to resist the rise, deal with it, or invent new adaptation models, says Françoise Gaill. For Raphaël Cuvelier, the challenge is to combine these different types of solutions by reconciling both protection and adaptation and by leveraging infrastructure (elevation of buildings) as well as nature-based solutions (mangrove systems and coral systems). Among these “soft” methods, Patrick Bazin cites of flexible coastline management, which transforms natural environments into buffer zones. In Hyères, riprap built to protect the coastline was producing an erosion wave. The Conservatoire du littoral decided to remove them to recreate a beach, which successfully slowed down erosion.

To be effective, solutions must be implemented at the right scale. This is precisely the goal of the Seaties Project, born in 2015 to ensure that the ocean would be discussed during the Paris Agreements. As Raphaël Cuvelier explains, Seaties chose to focus on urban areas, which concentrate populations, and therefore vulnerabilities. Solutions will indeed be territorial, even if the problems themselves come from a larger scale: Karim Selouane mentions the sedimentary transit along the African coast, which comes from the entire continent. “To think that solutions to coastline variation are exclusively local is to see only half of reality. On the one hand, there are hazards that local actors do not control, and on the other hand, there are very local adaptation needs”.

Fighting the rise in sea level is a question of spatial scales, but also of timescales. As Patrick Bazin notes, while the timing of sea level rise is long (decades or even centuries), the time of investment is shorter, not to mention that of the political mandate. Patrick Bazin recalls that the first call for projects by the Ministry of Ecology to help local communities to think about relocation solutions was held in 2012; five municipalities submitted projects, four of their mayors were not re-elected in the following municipal elections. Responding to sea level rise also means taking up a major challenge: social acceptability.

The challenge of social acceptability

Fighting against sea level rise is largely a question of social engineering, says Patrick Bazin: “we must co-construct with the population, which will not accept solutions it does not understand”. Among these controversial solutions: the relocation of populations, as planned by the Indonesian government for the city of Jakarta, or as Florida will no doubt have to do in the future, as its cities are now increasingly uninsurable due to the risk of flooding. How can we convince coastal populations to change their way of life? Through co-construction and education, says Raphaël Cuvelier. La Rochelle has launched a foresight project to reflect, with all local stakeholders, on an adaptation trajectory based on a scenario corresponding to the rise observed during the Xynthia storm + 20 cm. At the University of Caen, researchers have developed a video tool that visually models the rise in water level on a stormy day, showing waves rushing down the streets. A way to help local populations realize the danger and accept a debate around the solutions. “The field of social sciences applied to climate change is still in its infancy,” says Raphaël Cuvelier. “However, it can encourage people to enter into a positive dynamic, by visualizing a desirable future”.

Our panel discussion was followed by pitches by two innovative companies working in the field of adaptation to sea level rise.

Traditional underwater protection materials are made from concrete with a very high carbon footprint, that are often toxic to the environment. This realization prompted ARCMarine CEO Tom Birbeck to develop nature-based solutions to improve offshore construction projects. First by creating “marinecrete”, a plastic-free, 98% recycled and carbon-neutral marine concrete, and then by developing “reef cubes”, coastal defense structures designed to serve as breeding grounds and nurseries for sharks, rays, and cephalopods. Seven months after installation, native algae and kelp have colonized the structures and micro-life has conquered the rock pools. The startup is also working on a prototype for a virtuous harbor tile. “We design with nature in mind from the beginning,” says Tom Birbeck.

Using satellite data, knowledge of infrastructure and built environments, and climate data, Resallience models complex systems to show domino effects at different scales. Two projects specifically address the issue of sea level rise. The first offers micro and island states planning and management tools to adapt to climate change under different scenarios. Thanks to a resilience performance diagnosis, hazard scenarios are built, which allow public actors to better assess the social cost and the cost of physical damage, in order to better size adaptation solutions. A second project, implemented in Senegal, has created a prototype methodology combining scientific and socio-economic data to scenario investments aimed at reducing the impact of sea level rise. The aim is to help stakeholders gain a multi-hazard vision and co-construct the coastline of tomorrow.

This event is the third in a cycle organized by Leonard in partnership with the Sustainable Ocean Alliance, which examines prospects for marine energy development, the future of ports and infrastructure, and the resilience of coasts and marine ecosystems.
Photo : Don. Leslie-hamed Bagou on Pexels 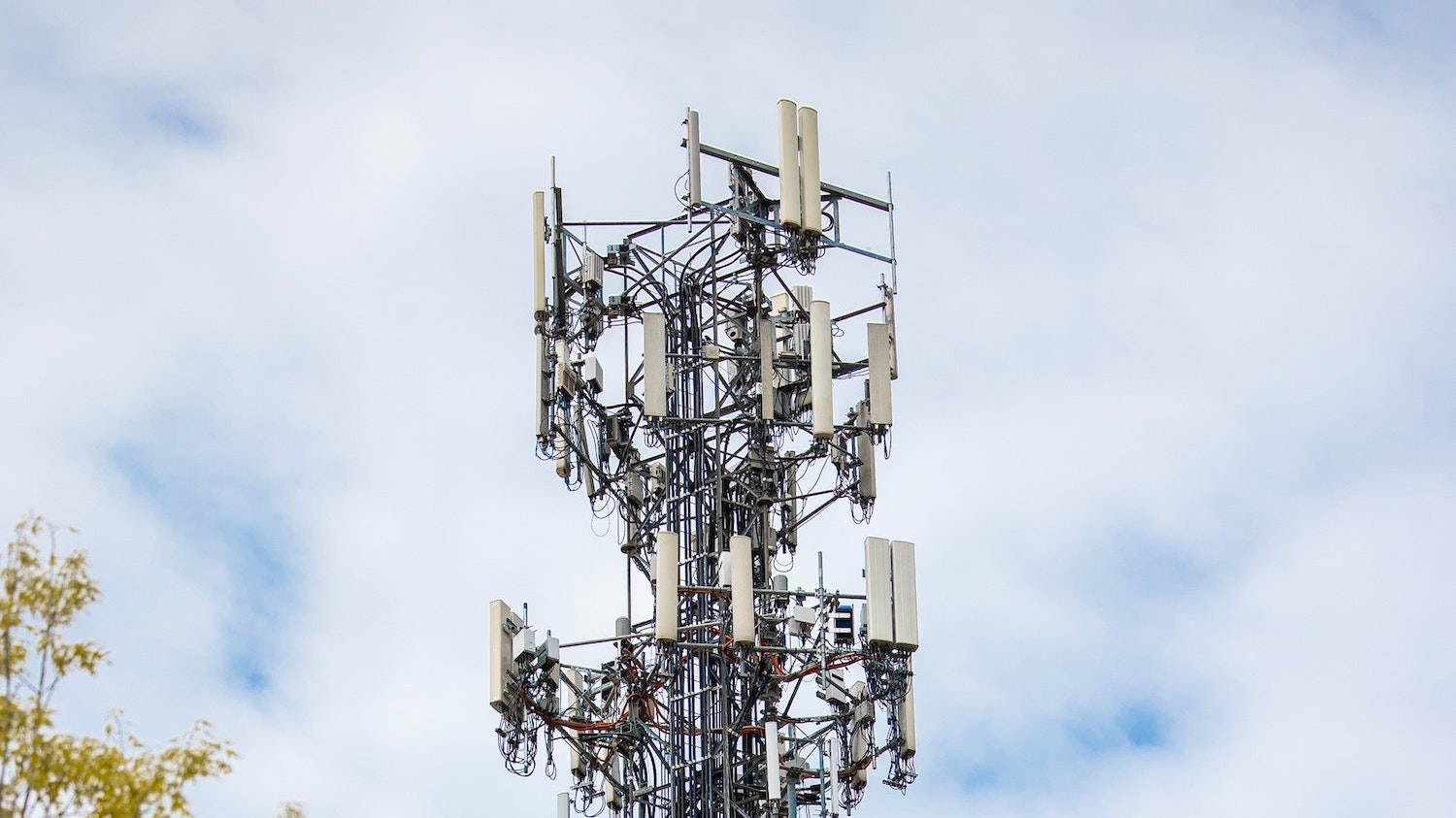 This year, Leonard's Building Beyond festival explored the theme of the visible and the invisible in cities and territories. Among the issues addressed, the ...