In America’s biggest cities, private car hire apps have not driven down levels of car traffic. In fact, it’s quite the opposite… According to the first study ever to be carried out on the subject, their rising popularity comes at the expense of public transport systems, especially buses and trams. Sounds pretty contradictory, right?

“Since day one [in 2009], Uber’s mission has been to improve city life by connecting people with safe, reliable, hassle-free rides through the use of technology.” So went the introduction to Uber’s announcement in early 2015, when launching a new partnership with local authorities in Boston. The transport giant proclaimed that in these “smart cities”, the future will see us call into question the age-old paradigm of private car ownership, and even possibly cars will no longer dominate our city centers.

However, research carried out in seven large urban areas (Boston, Chicago, Los Angeles, New York, San Francisco Bay Area, Seattle and Washington D.C) by the Institute of Transportation Studies at the University of California, Davis, showed that as ride-hailing services such as Uber and Lyft develop, there is no corresponding decline in car use. One of the authors behind the report even concluded that these apps “are more likely to add to traffic in major cities today”, rather than reducing it.

At a time when digital innovation is transforming the way we get about on a day-to-day basis, data coming from these new mobility services is becoming essential for how we rethink sustainable urban development, based on real user experience. After many regulatory battles, are we heading towards a “new era” of complex relationship between platforms and urban decision-makers? 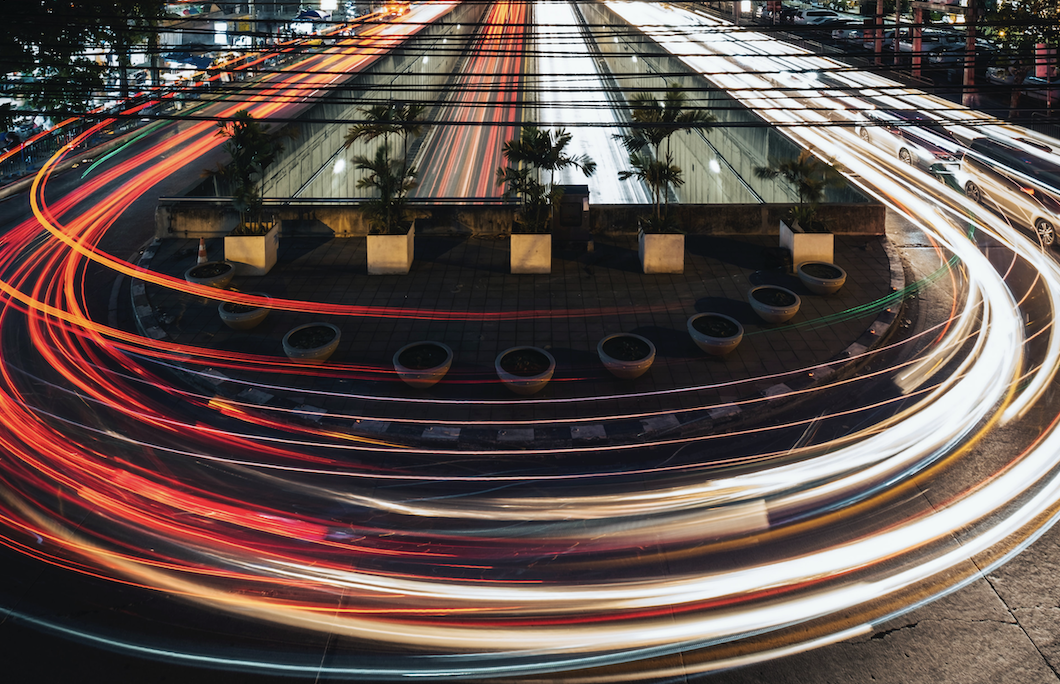