If the construction industry has generally perceived France as lagging behind when it comes to making buildings energy efficient, it would appear that things are beginning to change. Beyond regulatory requirements, change is taking shape with technologies that are optimizing consumption, tools for boosting overall performance and a clearer set of alternatives. 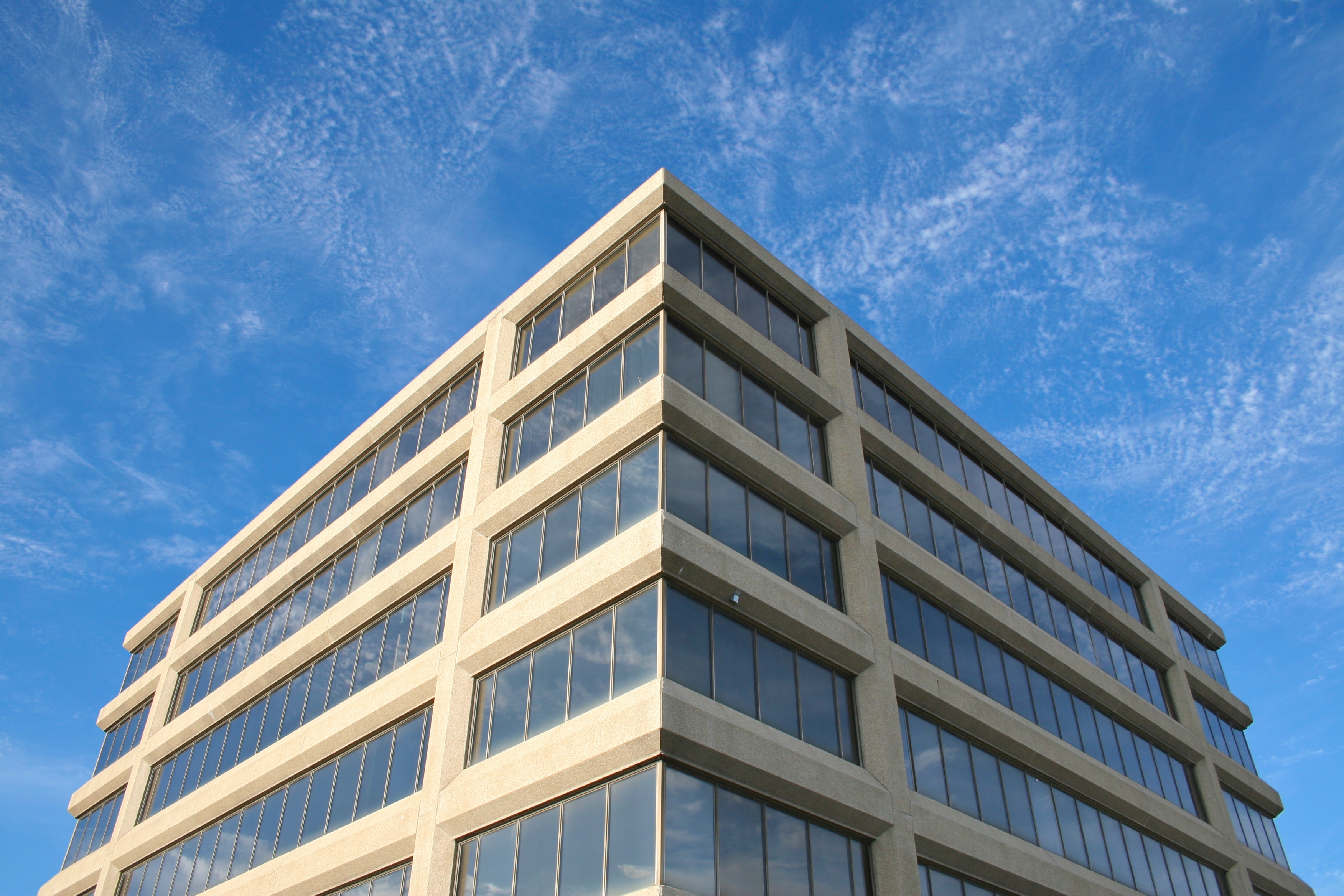 In 2015 France passed new legislation: its energy efficiency policy aims to “entirely renovate its building assets so that they are conform to “low energy building” standards or the equivalent, by 2050. This ambitious objective means capping the number of kWh of primary energy consumed per square meter and per building in all structures, whether new or already existing. This implies a vast effort to thermally renovate existing buildings, most notably housing, including housing for people in lower income brackets who don’t have the means to finance such projects.

A national priority that implies both small steps and major breakthroughs

Elevated to the status of national priority with the passing of the Clean Energy Transition Law in 2015, and reinforced with matching strategy in 2018, France’s clean energy renovation plan aims to convert more and more buildings every year (700,000 by 2020) with a particular focus on “thermal sieves”. This objective is part of a wider European effort that began in 2018 (still to be integrated into French law) and orders  “long-term renovation strategies”.

However, looking past this proactive regulatory context, ”things seem to be delayed everywhere, in housing but also in the tertiary real estate market, where the renovation rate is not keeping up with set objectives” Pierre Blanchet, head of innovation in the tertiary branch (Building Solutions) of VINCI Energies, told Leonard.

Beyond the legal incidents that accompany this regulatory decree, the delays can be explained in part by the fact that a “true breakthrough in our approach to energy efficiency” has yet to take place, as suggested by the “Scientific Office for Evaluating Scientific and Technological Choices (Opecst). In other words: without shared tools and frames of reference to accurately measure how much energy buildings consume, and if things are improving on the whole, it will be impossible to meet the challenges we face. Some helpful tools will be released soon, such as the “opposable” energy performance diagnosis (DPE, slated for 2020) and an energy performance guarantee that will “boost the confidence of decision makers”.

A dynamic in need of acceleration

Ironically, a recent study found that French citizens were quite eager when it came to investing in home renovations… However most of them, with little help, did so first and foremost for personal comfort. In fact, 75% of renovations performed on individual houses over the last few years did not include energy efficiency improvements!

Such motivation also remains to be seen in the property development industry, for renovations in condominium properties, where energy efficiency has the potential to become an added value.

“Markets such as the tertiary market, which is very widespread, are difficult to target” explained Pierre Blanchet, ”However in privately owned buildings there is a real dynamic, with the idea that one does not have to demolish a building entirely. However with heavy renovations it is possible to achieve good results”. In addition, decision makers are seeing at least one obvious advantage in renovating for energy efficiency: it is becoming increasingly difficult to sell buildings that are not energy efficient. So the best thing to do is accelerate the process.

To achieve the set objectives, energy efficiency players are working to improve the clarity of their offer, with an emphasis on its call to action and the need for clean household energy. “We cannot be satisfied with stating that there is a need for renovations and saving energy” according to Pierre Blanchet. It has to include the notions of comfort and wellbeing, but also smart, connected buildings.

Also in play here is the struggle over innovation, improving the quality of energy management systems and automation as it becomes more and more sophisticated. In the earliest phases of design it has become a priority to incorporate long-term vision (and therefore the expectations of future occupants) about how buildings will be used. This is made easier by synergies between different actors involved in facility management.

In terms of daily use, the challenge revolves mostly around consumption-control platforms (Hub Energy at VINCI), but also intelligent space planning, which accurately anticipates a building’s occupancy. Thanks to geo-tracking technologies that measure both people’s movement and levels of carbon gases, it is becoming possible to optimize and regulate energy consumption accordingly, whether it be for hospitals, schools or office buildings. However the real question is whether or not these technologies will create the momentum that the building sector needs to trigger its long awaited energy efficiency revolution. 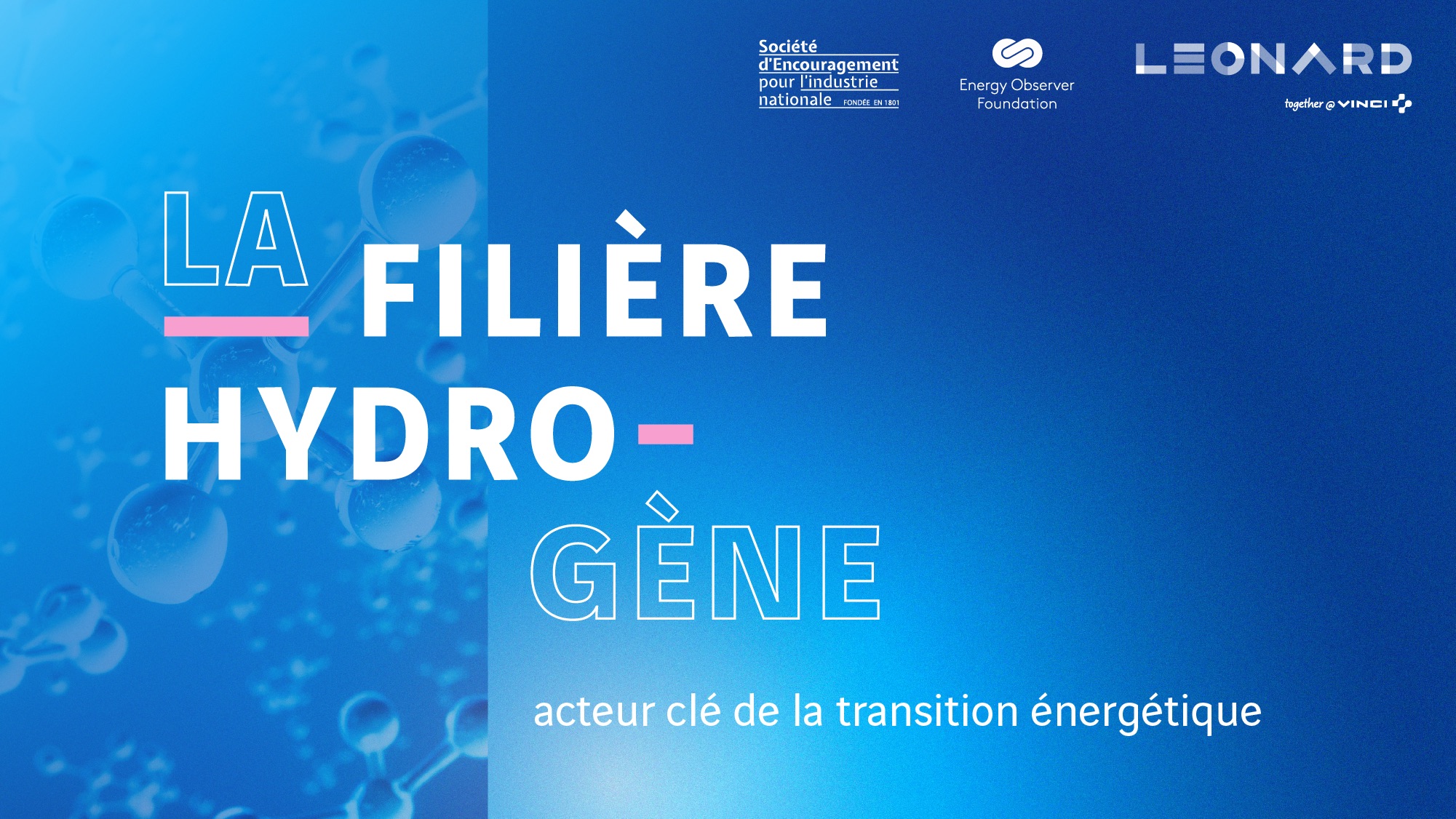