The construction industry is going to have to prepare itself for the arrival of robots…. Be it on construction sites or during the prefab manufacturing stage, automated technology and robotics are now all the rage, with numerous startups in the US and in Europe getting in on the action. Here are a few of them who’ve been making headlines recently.

Following in the footsteps of Skymul (read about them in last month’s Radar) is Toggle, another American startup tackling automated rebar assembly – a task that’s often repetitive and dangerous for construction workers. While Skymul uses drones, the New York-based Toggle has robotic arms. The startup focuses on two market areas: fabrication and assembly. Their solution can multiply labor productivity by three, and increase overall production by five when compared to traditional methods.

The solution convinced Tribeca Venture Partners, Blackhorn Ventures, Point72 Ventures, and Twenty Seven Ventures to invest $8 million in the company. It follows a $3 million seed round raised in 2019. Toggle says the funds will go towards hiring new employees while expanding production thanks to a newly built 50,000 square foot facility.

Launched in Mountain View in 2018, Dusty Robotics is the startup behind the Field Printer, a robot that prints out plans on the floor of construction sites. The tech is already used by many construction companies in the US and across the globe to facilitate the task for construction workers and reduce error. Integrated path planning and obstacle avoidance systems allow it to print the maximal layout near obstructions while optimizing print speed.

With 17 employees to its name, Dusty Robotics has just raised $16.5 million lead by Canaan Partners, NextGen Venture Partners, Baseline Ventures, Root Ventures, and Cantos Ventures. The round brings the startup’s full funding up to $23.7 million. The funds will go towards increasing production to expand their fleet of robots and improve the accuracy of the robot now in its third generation.

Robotics also plays an important role in 3D printing and additive manufacturing – and this is precisely Aeditive’s chosen target market. The Hamburg-based startup has just raised $6 million in seed funding, with investments from BitStone Capital and VC Atlantic Labs, as well as other business angels. Glatthaar Holding, the European leader in prefabricated basements, also took part in the round table.

Founded in 2019, Aeditive designs solutions for prefab concrete elements using additive manufacturing technology. The tailor-made concrete elements can measure a maximum of 11x4x4 meters and have a carbon footprint that’s half that of traditional methods. The startup is looking to expand its expertise across the whole production chain, from the concrete mix to the finishing and updating the software suite used to operate its robots.

Modulous Raises £5 million to accelerate the development of its software platform for managing low-carbon modular housing projects. Modulous was one of the 2020 finalists of the Construction Startup Competition, partnered by Leonard – UK Tech 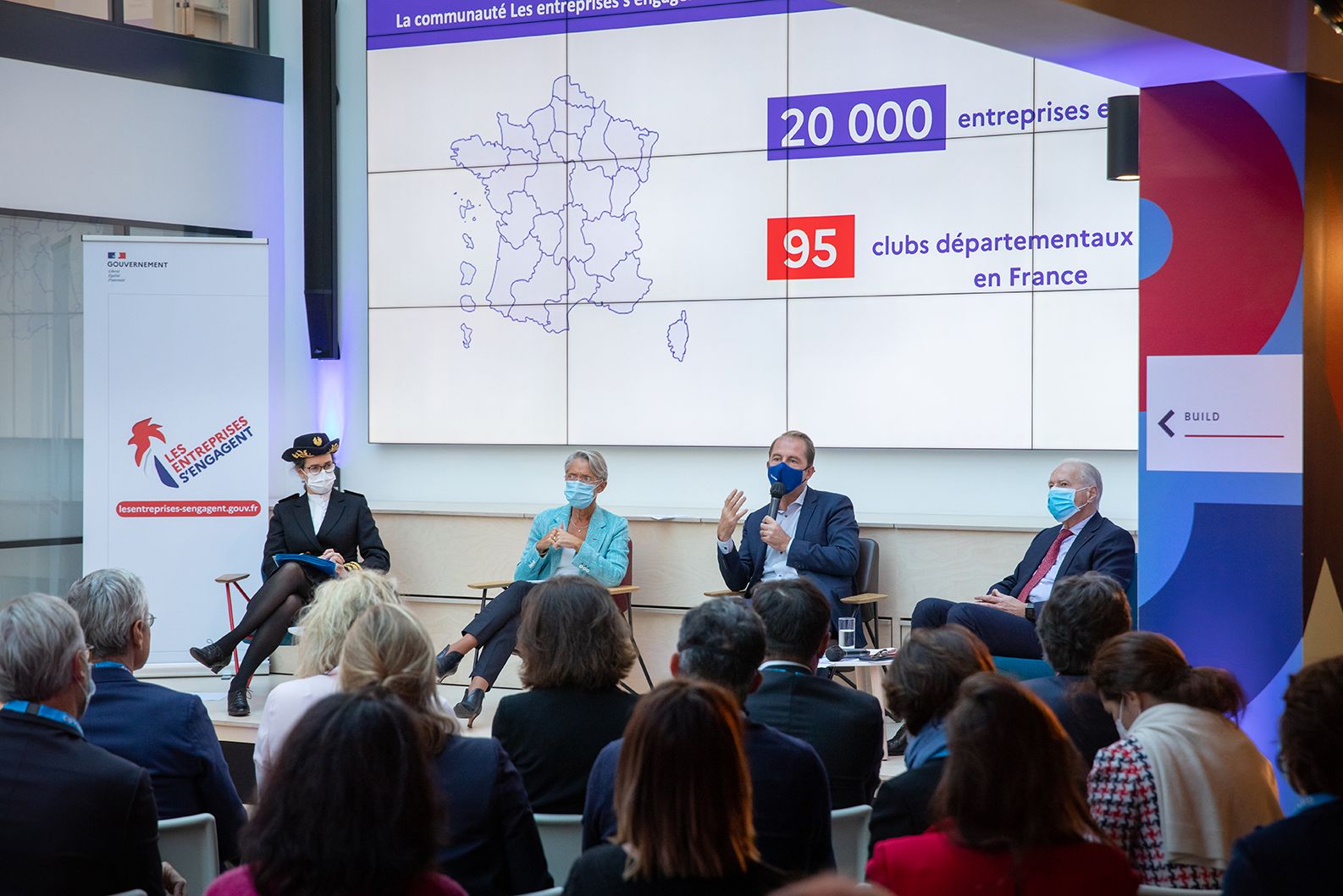 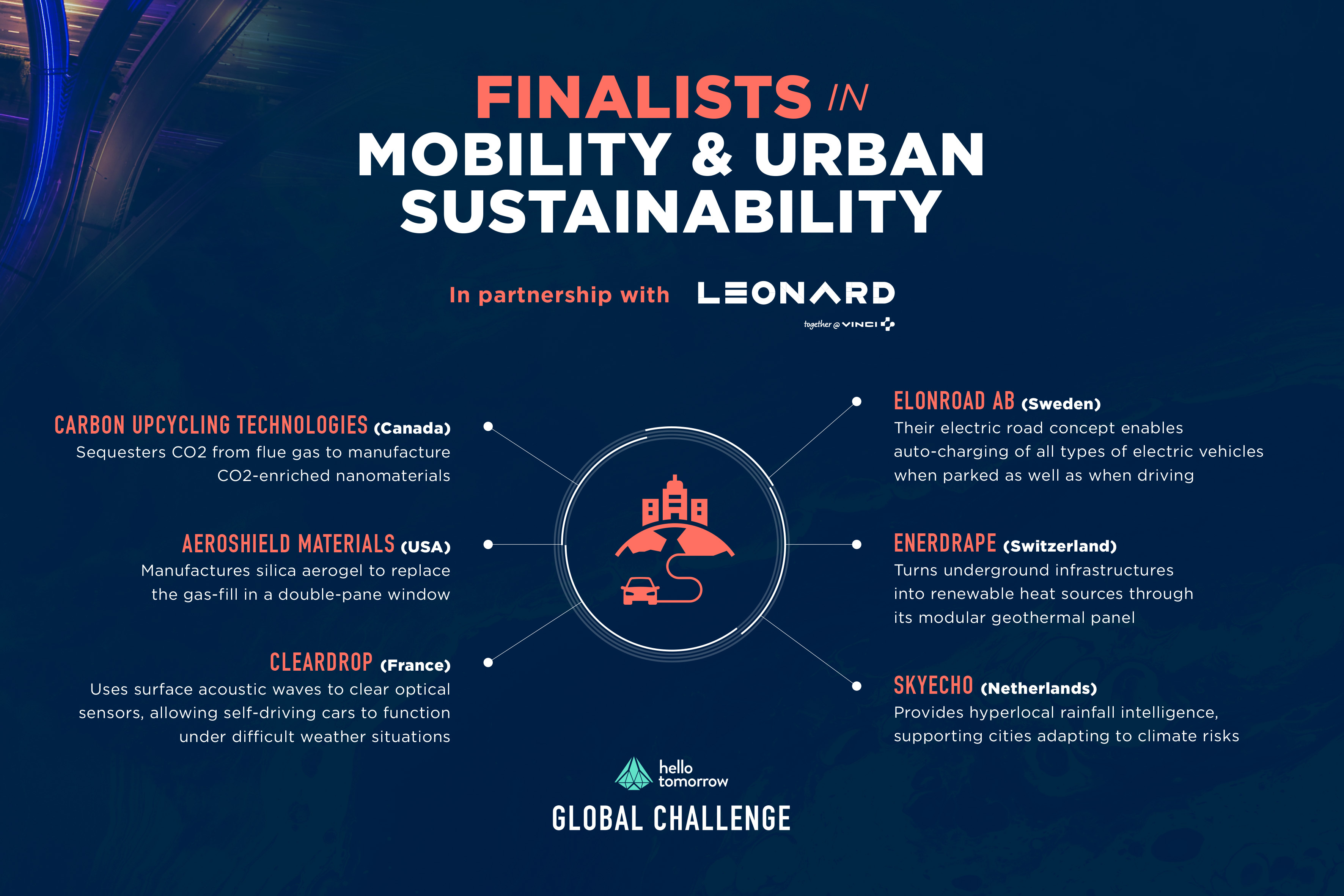