Energy sobriety, redesigning urban landscapes, thermal renovation of buildings… The number of urgent tasks are on the rise as the effects of the climate crisis are increasing. With so many factors to take into account, the rebound effect threatens to thwart our individual, political and industrial efforts to make the energy transition a success. But what is it exactly? And what can be done to reduce this phenomenon?

To fully understand the meaning behind the concept of the rebound effect, we have to go back to 1865. The British economist William Stanley Jevons observed that inventor James Watt’s steam engine didn’t reduce the demand for coal, despite it consuming much less. This paradox ultimately has quite an easy explanation: a lower need for coal makes it more profitable and attractive, which leads to a considerable increase in demand and its consumption. As such, technological progress that occurred between 1830 and 1863 would have reduced steam engines’ coal needs by 66%… and increased the quantity consumed tenfold!

Economists Daniel Khazzoom and Leonard Brookes updated this paradox in the early 1980s, following two oil crises. They demonstrate that a gain in energy efficiency does not produce a decrease in the consumption of resources but, on the contrary, leads to a significant increase in demand. This is called the rebound effect.

Therefore, a car that consumes less fuel tends to be used for a longer distance by its owners. The result in terms of energy savings is zero or even negative. 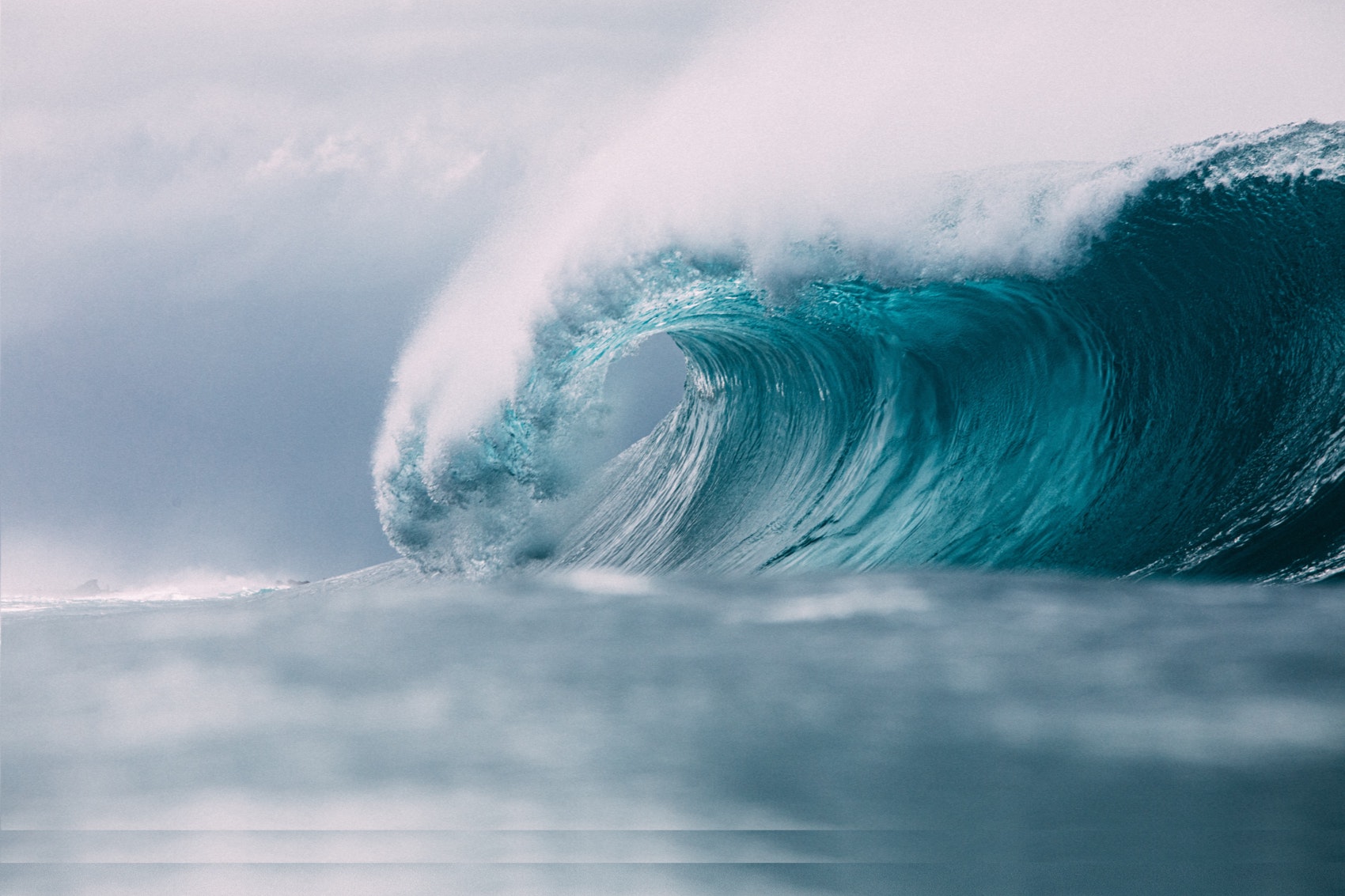 The most obvious example of this rebound effect can undoubtedly be found in Germany, a country that has long pioneered the climate transition. Since 2010, our neighbours have invested €340 billion in renovating ‘thermal sieves’, or rather, housing that is very poorly insulated. So how did the spending spree go? Well, while consumption per household fell by 31% between 1990 and 2010, it hasn’t changed one iota for 12 years and is stagnating around 130 kWh/m2/year. How can we explain such a disappointing result? Well, the rebound effect is at it again. Rather than enjoying savings on their energy bills, residents tend to increase the temperature inside their homes, ultimately leading to the same energy consumption.

It’s been observed that a high percentage of Germans living in renovated accommodation push the heating up to 22°C, despite recommendations being 19°C to significantly limit energy expenditure and CO2 emissions. Other behaviors can also occur, like indirect rebound. Consumers keeping a watchful eye on the thermostat are often quick to invest their savings in activities that cancel out their efforts. Rather than putting the money aside, they are more likely to reinvest in plane tickets or a new car.

This realisation may seem overwhelming at first sight, but it must call for more thought and voluntarism. What’s clear is that if the road to energy sobriety and decarbonization will very soon be our only option, this path must be taken by informed, involved citizens with support along the way.

Positive incentives to change peoples’ habits and more coercive but well-justified measures could make following a clearer trajectory more possible. Take the example of Norway and the electric car: in 2020, 54% of new cars sold were electric – and this figure rises to 74% if we include plug-in hybrids. Just as renewable energy sources still coexist everywhere in the world with fossil fuels, this electric breakthrough obviously doesn’t mean that Norwegians have completely abandoned fossil-fuel vehicles. The share of all-electric vehicles in 2020 still represented only 12% of the total fleet, with hybrids representing a further 5%. But the government’s target of totally decarbonizing cars is on track, thanks to a whole arsenal of incentives, from bonuses, car parking, lower-cost tolls and ferries, and access to bus and taxi lanes. In addition to these positive incentives, there is a coercive push from the other away, in the form of heavy taxation of polluting petrol and diesel vehicles. But the transition experience is more successful when the population measures the importance of the issues and feels involved.

Along with this mix of incentives, charging station infrastructure is being heavily deployed, making the life of motorists easier and choosing to go electric more obvious: in 2020, there were 17,000 charging stations across Norway, with more than 3,300 fast-charging terminals.

Experiments have also been conducted in favor of the “nudge” concept. The idea is to directly involve each individual by giving him or her the opportunity to see the effects of his or her behavior in a concrete way: for example, for a few months, 1,000 households in California had their energy bills supplemented with data on the consumption of their neighbors. The most energy-hungry were inspired to change their habits, at least during the experiment.

The rebound effect reminds us that our cognitive biases tend to destroy part of our collective efforts. Therefore, it is now more than ever before the time to take them into account, not to slow down innovation and the march towards energy sobriety, but on the contrary, to integrate the human factor into the entire decision-making chain. Whatever the path taken to achieve the objective set for 2050, industries and politicians must imperatively put the individual at the heart of their thinking. 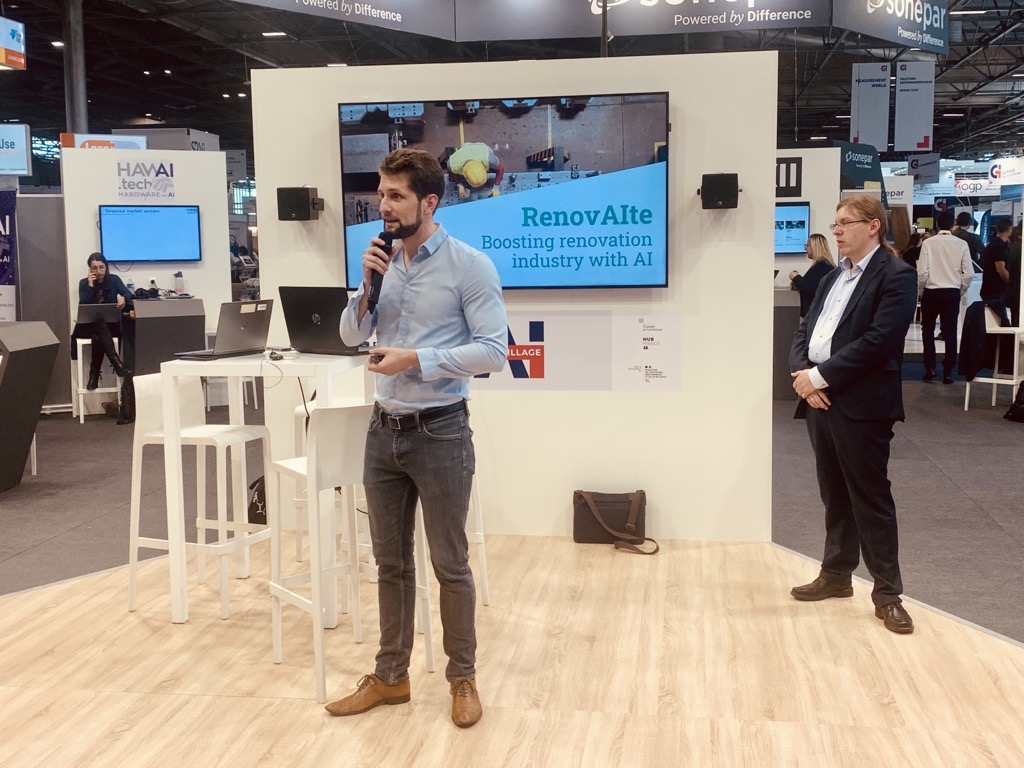 How can artificial intelligence be used to renovate buildings and roads? 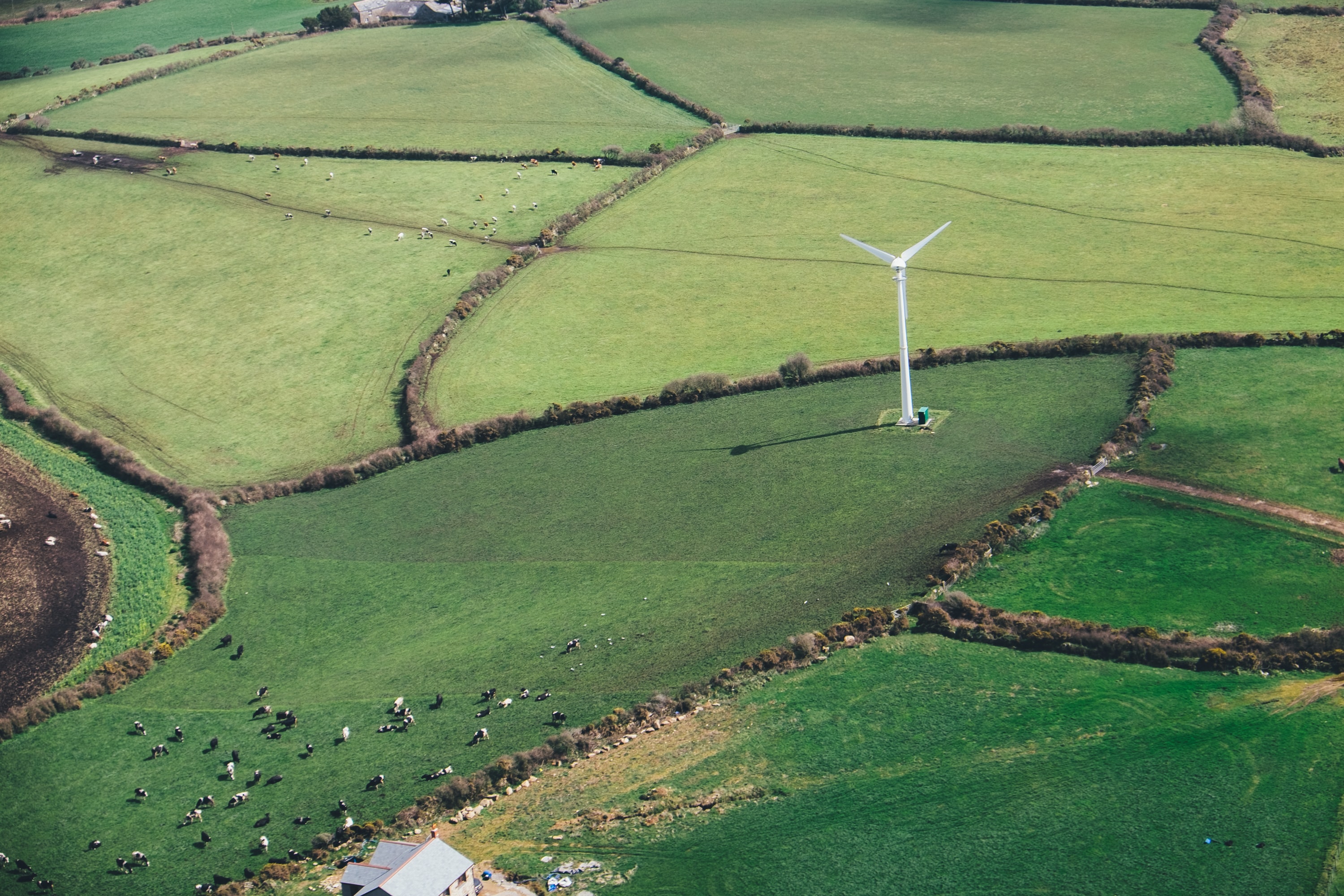 Driven by the development of renewable energy, more powerful technology and a growing desire for energy autonomy, a decentralised energy model appears to be ... 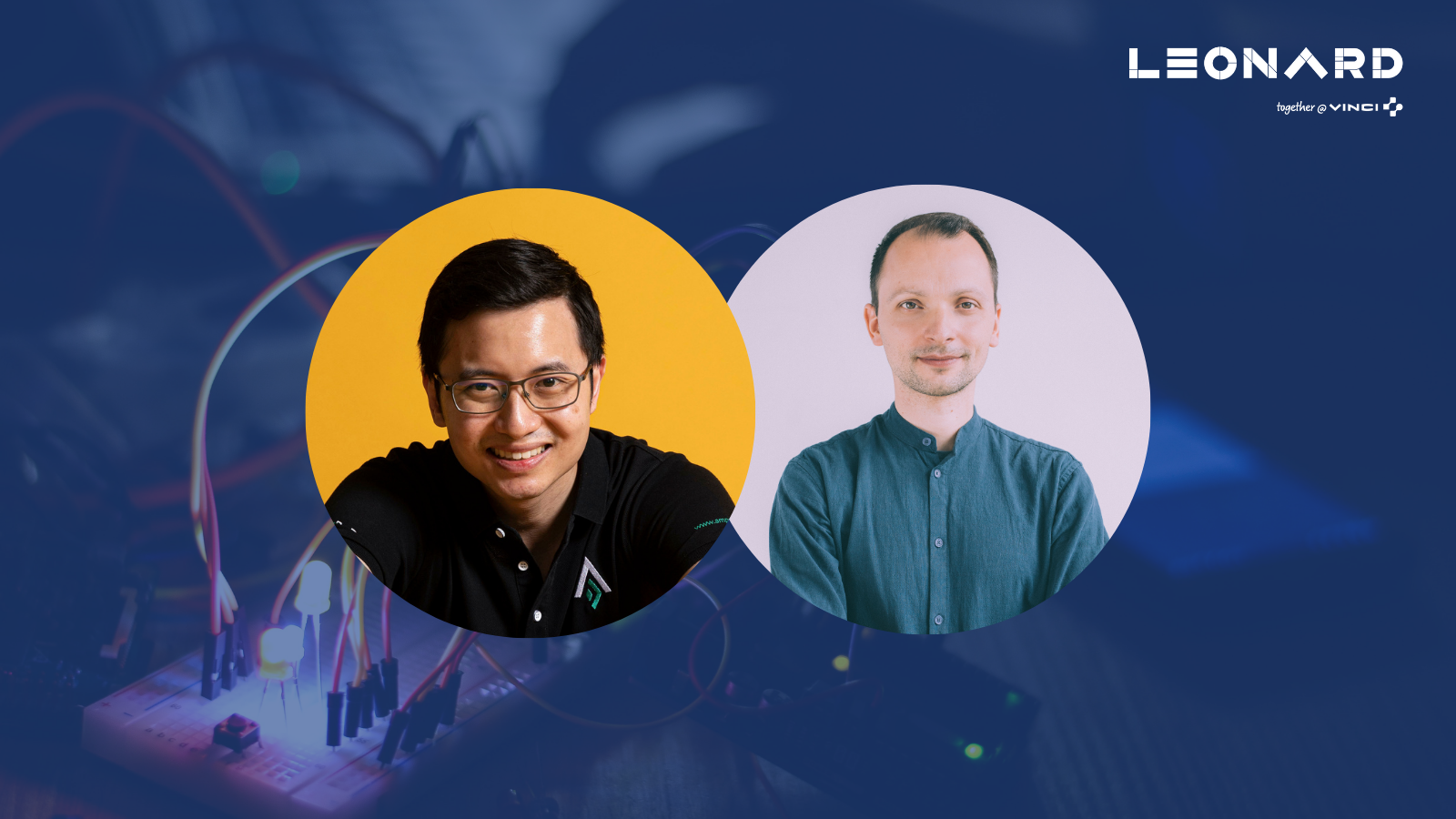 The electrification of construction equipments is central to the decarbonisation of the construction sector. Andreas Sedlmayr (Co-founder and CEO of Instagri...