After exploring how low-carbon hydrogen can be produced, stored and transported, we began exploring various end-uses of hydrogen with road and rail mobility. In this fifth focus piece, we are looking at hydrogen usage in air and maritime mobility.

Air and maritime transport respectively emit 915 million tonnes and 940 million tonnes of CO2 annually, accounting each for around 2,5% of worldwide CO2 emissions. With significant demand growth projected over the next decades and looming decarbonization targets, the need for emission mitigation measures and low-carbon technologies is pressing in these two sectors. Both have pledged to cut their CO2 emissions at least by half by 2050 vs 2005 levels for the aviation sector and vs 2008 levels for the maritime industry, with some key players even targeting carbon neutrality by 2050.

If change has been slow until now, the FitFor55 regulatory package proposed by the European Commission in July 2021 could induce more rapid change by strengthening the current cap-and-trade CO2 market for aviation and creating a new CO2 trading system for maritime emissions.

In 2019, 4.5 billion passengers and 58 million tonnes of freight were carried by the world’s airlines. With the aviation industry expected to double by 2050 (i.e. 8 billion passengers projected by 2050) it is essential to reduce aviation carbon emissions. To that end, several solutions could be leveraged in addition to continuously improving ground operation, air traffic and current technologies:

The production and distribution of these alternative fuels will change airports as we know them today. If SAF or synthetic fuels will have no operational impact because their handling and distribution is identical to jet A1 conventional fuel, the introduction of gaseous and liquid hydrogen will require significant adaptation of airport platforms and regulations. Local production and distribution of hydrogen might be more adequate to address both airside and landside demands, i.e. demands from Ground Support Equipment, heavy duty mobility related to cargo and logistics activities, as well as demands coming from airport ecosystems. With the introduction of liquid hydrogen, cryogenic hydrogen handling would be required across the storage and distribution line, requiring airport operators to acquire new specific equipment and expertise.

Ultimately, the industry predicts that airports tomorrow will basically come down to large hydrogen production and distribution hubs servicing both aviation and local hydrogen demands.

Need for collaborative actions across the entire ecosystem

Today the entire value chain of aviation seems to be jumping on the hydrogen wagon to make it one of the center pieces of tomorrow decarbonized aviation:

Approximately 90% of world goods are carried by sea. This represented in 2019 around 11 billion tonnes of freight and this demand is expected to grow anywhere from 50% to 250% by 2050.

To reach the greenhouse gas emission reductions set by the International Maritime Organization the industry will have to leverage different technologies:

The maritime industry currently predicts that green ammonia could be the best path towards zero-carbon long haul sea shipping given its following benefits:

Vessel lifetimes typically range from 20 to 30 years depending on ship types (oil or gas tankers, container ships, general cargo ships, bulk carriers…). If biofuels can be used in existing engines, the use of hydrogen and ammonia would either require adaptations of current engines if burned directly as a fuel, or complete new powertrain lines if used through fuel cells. The latter option requires complete vessel replacement and would hence be linked to vessel turnover cycles.

Need for collaborative actions across the entire ecosystem

Partnerships and coalitions would be necessary across the maritime shipping value chain to finance research and development efforts and spread adoption throughout the industry. This is especially necessary for this industry as most technologies envisaged are still in their very early prototyping stage.

Maersk McKinney Moller Center for Zero Carbon Shipping is an interesting example of industrial cluster with the ambition to define a common transition strategy and foster technology developments to meet the sector GHG emission reduction targets.

Air and maritime mobilities are still seeking for the most adequate energy to power their heavy and long-haul applications, for which electric batteries have significant limitations. If hydrogen will be one of the pathways enabling these industries to follow through on their pledge to cut their emissions by at least half by 2050 or even be carbon neutral at this date, challenges relating to the adaptation of port and airport infrastructures, slow aircraft and vessel turnovers, and interoperability inherent to intercontinental shipping, will need to be addressed by all stake holders of these industries, i.e. manufacturers (plane and boat OEMs), carriers (airlines, ship lines), and infrastructure operators (airports, ports operators).

> Transport and storage of hydrogen

> Find all the conferences in our series “The hydrogen sector, a key player in the energy transition” (in French) 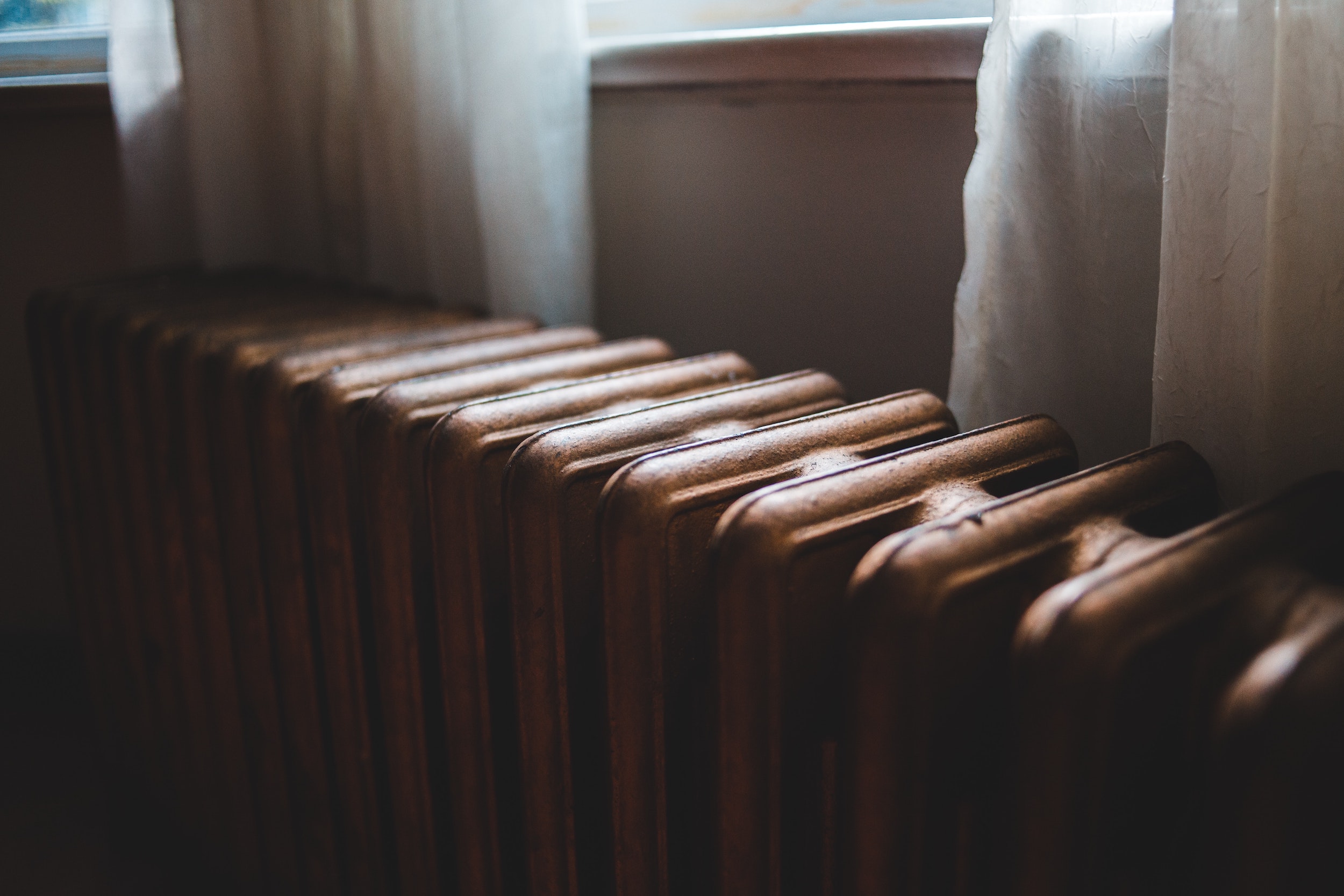 The energy revolution is heating up

The climate emergency and energy crisis are forcing us to rethink how we heat our homes, with more sober and renewable solutions. 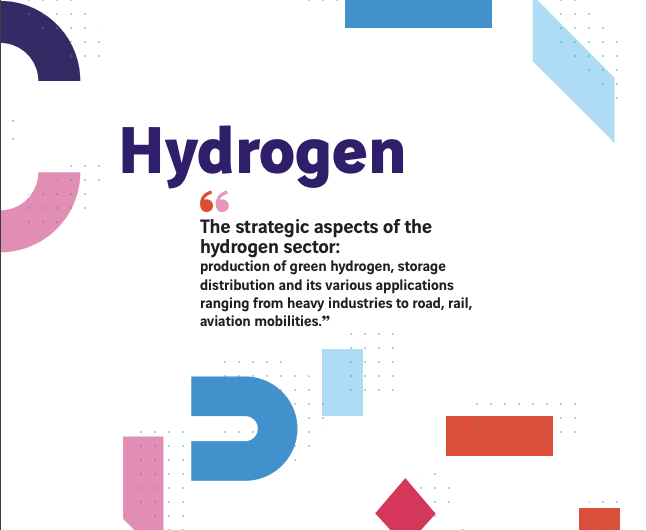 The strategic aspects of the hydrogen sector

The rebound effect: an obstacle to overcome on the road to the energy transition

Energy sobriety, redesigning urban landscapes, thermal renovation of buildings… The number of urgent tasks are on the rise as the effects of the climate cris...