Smart, sustainable, resilient, inclusive. Such are the cities of tomorrow for those who design and build them, driven by optimism. On the darker side of this future vision, the view is anything but: thinking congested, polluted and segregated cities, ones so complex that, when not under the control of digital platforms, they become ungovernable. The true colors of the urban future will come to life for those who seize it. And they can rest assured that cities of tomorrow, whether they lean towards a utopia or dystopia, will be the fruit of a handful of key concepts: 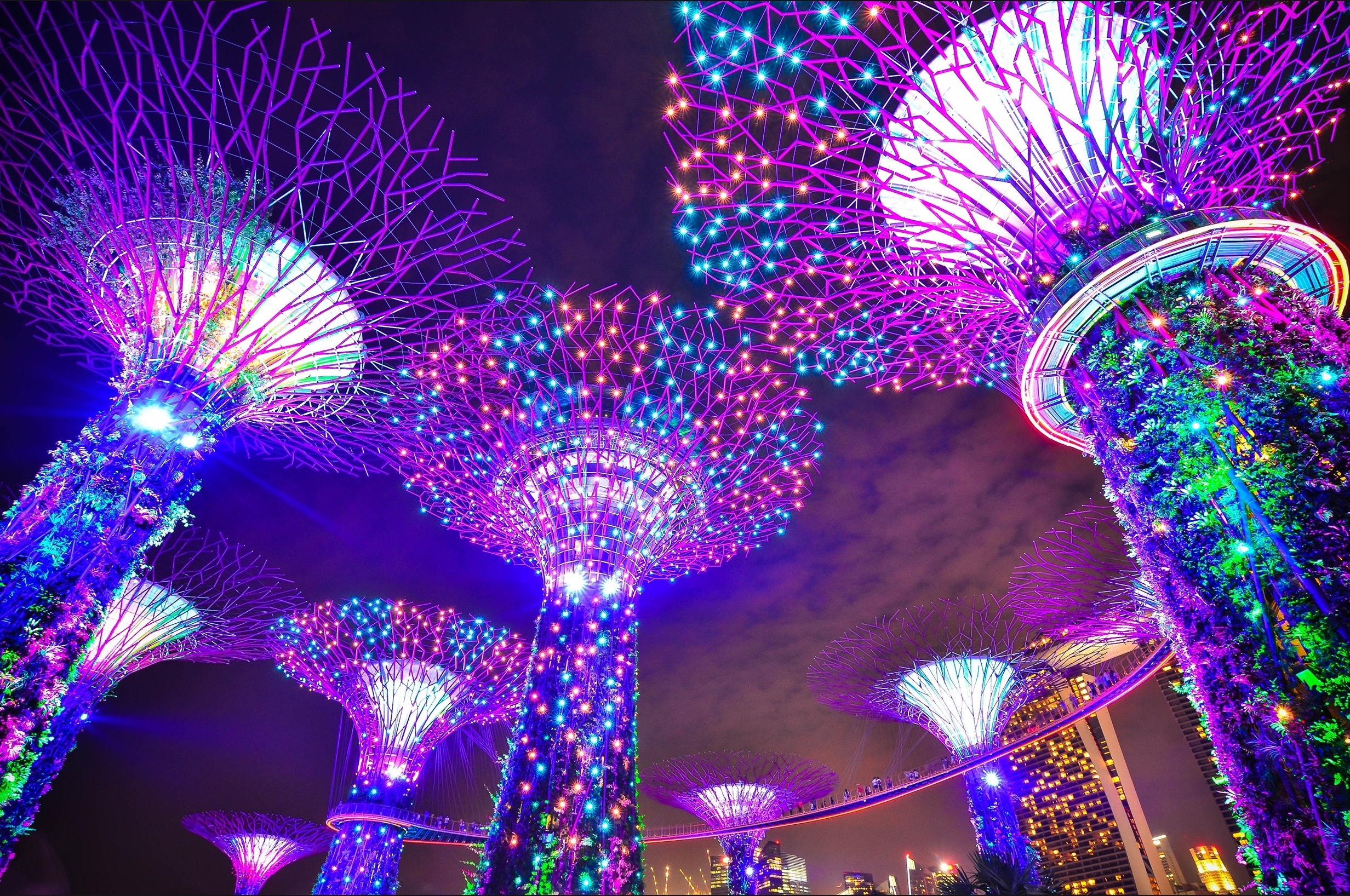 1/ The city as a service

Hop on the metro, continue by bike and then set off again in a carpool. The next day, design and print an object in a lab. Follow that with a business meeting in a co-working space. You can do a lot by signing up to only one interface, for the best price at any time, and with the friendly help of AI which anticipates delays, accidents or opportunities… And there you have it, a city turned into a global service. Infrastructures (IoT, AI, electric vehicles) are there for your everyday needs, while those in the trade (operators and transport authorities, startups, manufactures) follow their fast-moving transformation.

The optimized city is a byproduct of the city as a service. At the opening of the Building Beyond festival, Carlo Ratti, an Italian architect from MIT, presented Minimum Fleet Network, showing that New York’s fleet of taxis could be reduced by 40% without any change to the level of service. Domotics 3.0, by combining sensors, predictive algorithms and artificial intelligence, optimize buildings’ energy management and consumption. In certain neighborhoods, residents share rooms and amenities so they’re also optimizing square meters without turning to technology for help.

Tunnels get a bad rap. Animated underground space can be transformed into an indispensable ally for the world above (just like how roots are for trees), linking neighborhoods together and housing malls.

After being masked for decades by concrete, ponds, reservoirs, artificial lakes and rivers are now coming back into plain view. Water is big news. Such aquatic spots have the double advantage of brightening up a spot and making it feel cooler, plus they’re capable of absorbing heavy rains likely to be a feature of the future.

Coastlines will be submerged by rising water levels – as long as they haven’t already disappeared due to erosion… No worries! Numerous projects for floating cities – some of which are rather elaborate – recently saw the light of day…. well, on paper. Dubai, has taken the first step by creating numerous artificial islands meters away from its coast.

Take a trip to Mars? Maybe. Learning to live so far away from Earth might be on the horizon, starting with a permanent base on the Moon, which could incidentally serve as a halfway house on the journey to Mars. The ESA backs the idea, and their engineers are currently hard at work. Inflatable domes covered in regolith feature in the plan. These survival structures than can endure harsh extremes could inspire terrestrial constructions in places where desert stretches out as far as the eye can see.

In Baltimore and Detroit in the US, the city is losing ground. It’s a visible urban reality in places where the economy that’s out of breath is forcing whole neighborhoods to empty out. In these shrinking cities, modern-day Robin Hoods are reinvesting in brown fields and investing in new ways to make a city.